The report says that while there's no guarantee the outbreak wouldn't have occurred if the Jail had implemented proper precautions, the Jail still missed the mark. 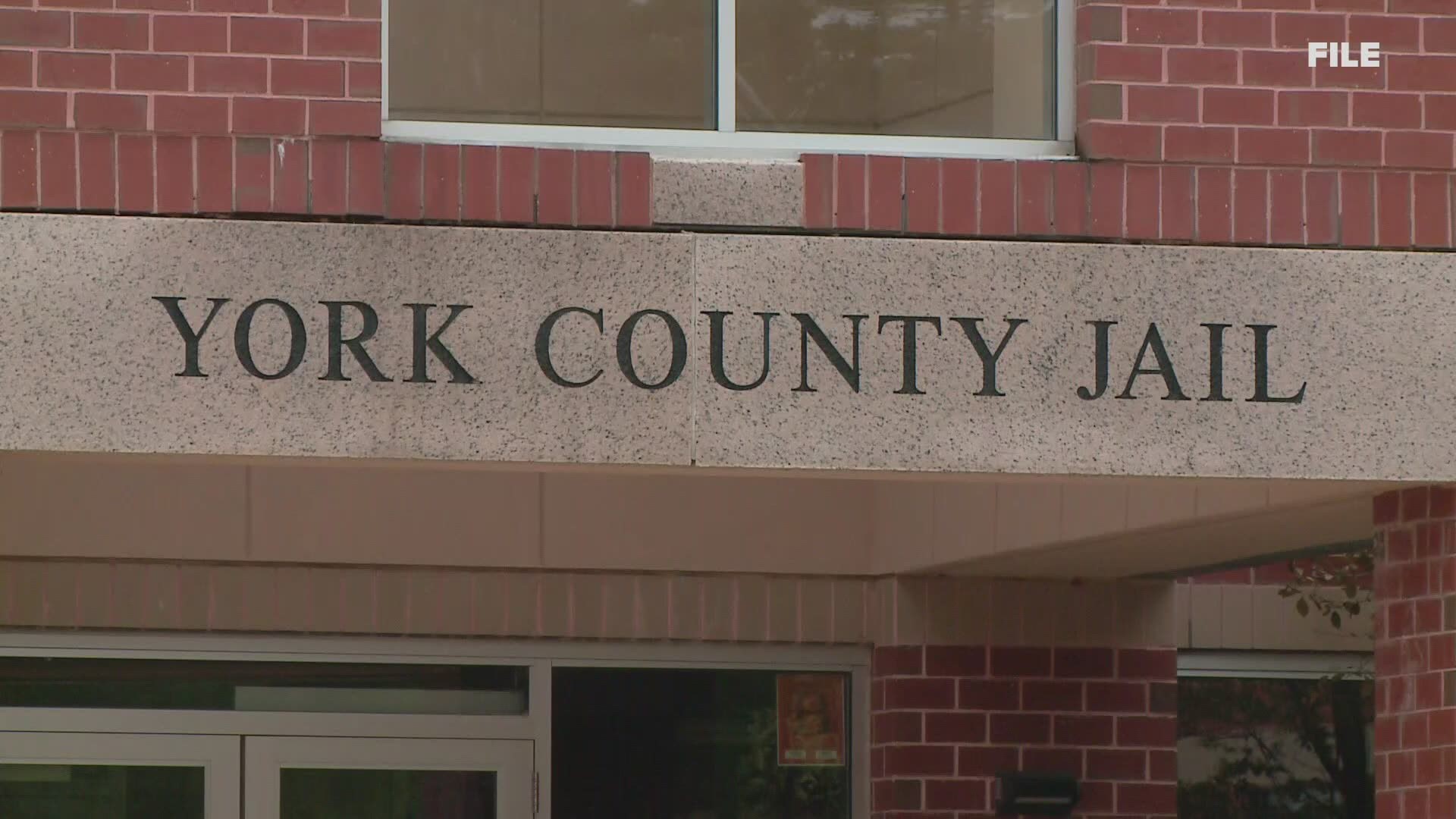 According to the report, the evidence suggests "there was a discernable difference" between the protocols implemented at the Jail before the outbreak compared to after the outbreak.

"While the Jail implemented the above-referenced protocols pre-outbreak, the totality of the evidence demonstrates that many widely suggested prevention measures were not employed (such as masks, social distancing of prisoners and staff, staff health self-evaluations and temperature screening) until after the outbreak," the report says.

The report goes on to say that although the virus was introduced by a staff member who attended the Millinocket wedding, the fact that it spread so quickly "indicates that conditions at the Jail were vulnerable to an outbreak."

The most glaring shortcomings by the Jail, according to the report, were when it came to preventing the virus from entering the facility and mitigating the spread when it entered.

The report notes that while there's no guarantee the outbreak wouldn't have occurred even if the Jail had implemented proper precautions, the Jail still failed to follow the instructions of reputable sources such as the Centers for Disease Control and Prevention (CDC), Gov. Janet Mills' executive orders, and the Maine Department of Corrections (MDOC), among others.

That review found York County was not the only place that failed to mandate mask-wearing among inmates, staff, and visitors. At least four other facilities—in Kennebec, Knox, Somerset, and Waldo counties—did not require masks.

William Doyle, an official with the National Corrections Employees Union, which represents corrections officers, told NEWS CENTER Maine Friday that "several members report being told not to wear a mask, but can’t say where the order came from."

"A large number of members shared that belief, though again, no indication where it originated," Doyle said.

The review released in October also found serious shortfalls in prevention screenings of both employees and inmates. Only nine of the jails required new inmates to quarantine or test negative for the virus upon admission.

In a press release Friday, the York County Commissioners said, "it is important to note, as does the Report, that ever since the outbreak commenced, the York County Jail coordinated quickly with the Maine CDC and the Maine Department of Corrections and immediately implemented all the COVID-19 protocols recommended by those organizations. The Jail continues to follow all those protocols on a daily basis. Importantly, the Maine Department of Corrections conducted a follow up inspection and determined that the York County Jail was fully compliant with the recommended COVID-19 protocols. In addition, prior to the outbreak and continuing through today, the appropriate COVID-19 protocols have been in place and followed in all other York County operations and facilities."

The Commissioners' press release also notes that the independent investigation cost about $35,202.10.