The Maine Department of Labor said about 10,500 claims last week can be attributed to the Pandemic Unemployment Assistance program's expanded eligibility. 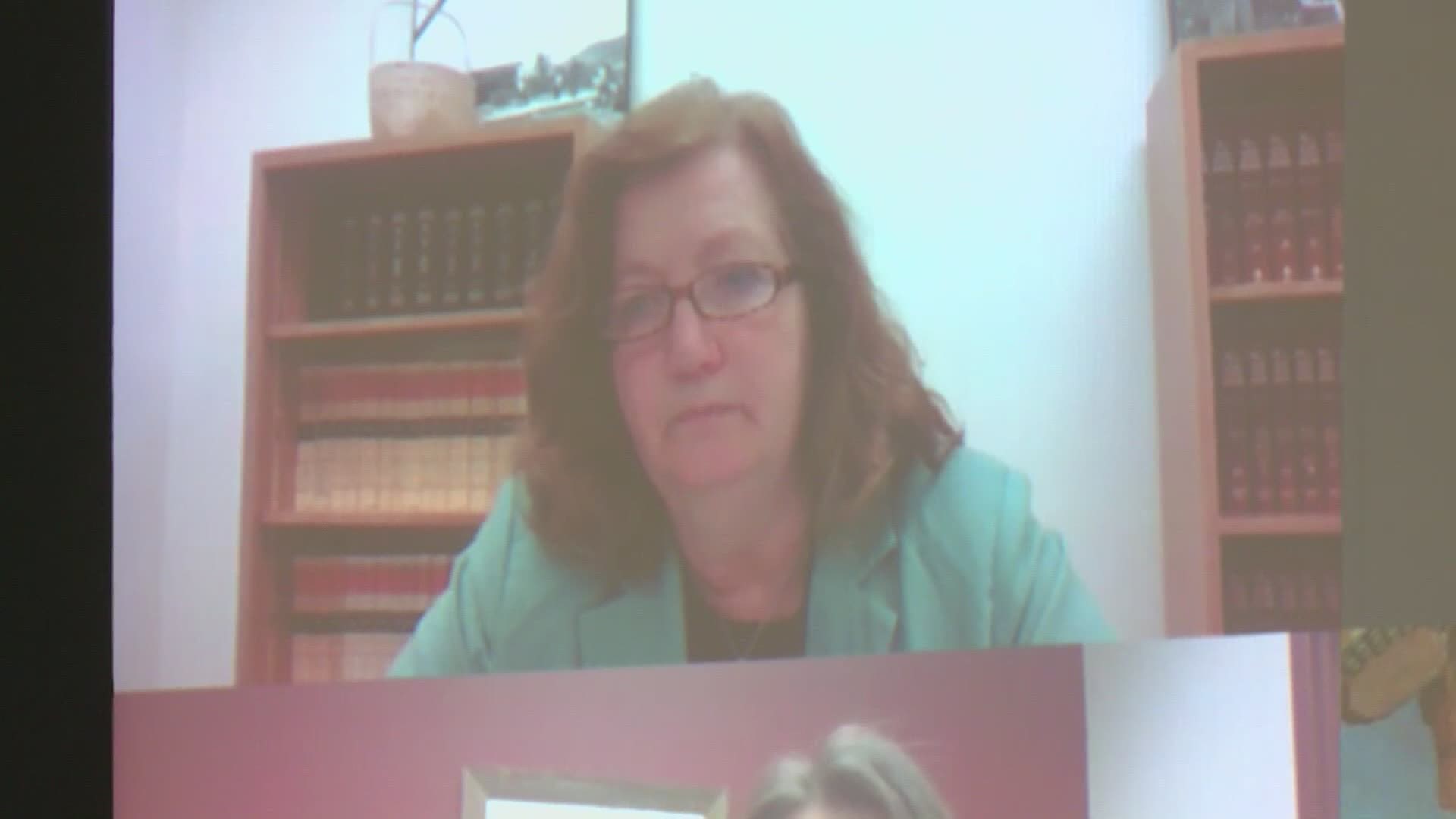 MAINE, USA — A total of 16,100 Mainers filed initial claims for unemployment benefits in the week ending May 2, up from 7,400 the prior week.

The Maine Department of Labor said about 10,500 of those claims can be attributed to the implementation of the Pandemic Unemployment Assistance (PUA) program included in the CARES Act passed by Congress. The remaining 5,600 claims were for state unemployment insurance benefits, a decrease of 1,900 from the previous week.

The Department of Labor began taking PUA claims on May 1. PUA includes benefits for those who are self-employed and others who are not covered under the regular state unemployment insurance program.

The 10,500 PUA claims are those that were filed May 1-2. Thousands more applied after May 2, which will be reflected in next week’s data. There are also over 12,000 claims not included in these numbers, those who had already applied before PUA was available and were not eligible for state unemployment benefits. These are automatically being rolled into PUA this week. The Dept. of Labor said PUA payments, including any retroactive payments, will start going out this week.

The Department paid out $59.3 million in unemployment benefits during the week ending May 2. This would have been for the weeks ending April 25 or earlier. Since March 15, the Department has paid out over $240 million in benefits.

“In addition to the 10,500 new applicants for PUA, the people who applied and were denied for state unemployment benefits are being automatically transferred to PUA. People in this category will receive an email and letter confirming that they are eligible under PUA and what their next steps should be,” Commissioner Laura Fortman said. “This is a milestone step in getting unemployment benefits to Mainers who were not previously eligible.”

The Department of Labor began accepting applications for the new Pandemic Unemployment Assistance (PUA) program Friday, May 1. People whose claim does not require further review should begin receiving benefits within seven days of filing.

PUA is a new federal program which expands eligibility for unemployment benefits to certain categories of workers not typically able to receive unemployment in the past, such as those who are self-employed and who do not have enough earnings to be eligible for state unemployment.

To apply, claimants under PUA should do the following:

The Department of Labor recommends that people file their claims online with a computer as opposed to a smartphone and do so in the evening when internet traffic is less. The department has implemented an alphabetical call in schedule to help reduce phone line congestion as the xepartment ramps up its capacity to receive and process claims. Last names beginning with A-H should call on Monday, I-Q on Tuesday; and R-Z on Wednesday. Thursday and Friday are left unassigned for those who miss their alphabetical day or need to call at that time.

As the department continues to expand the number of people taking calls, the call-in hours have been extended to 8 a.m. - 3 p.m. Those who are unable to connect with a claims representative by calling 1-800-593-7660 before 3 p.m. Monday through Friday should submit a message at www.maine.gov/labor/contact. The department has also created a phone line specifically for PUA questions and claims, available from 8 a.m.- 3 p.m. Monday-Friday: 1-888-413-0820.