'We don’t want to make this a situation where it’s a police state' Police are relying on voluntary compliance to enforce orders, for now. 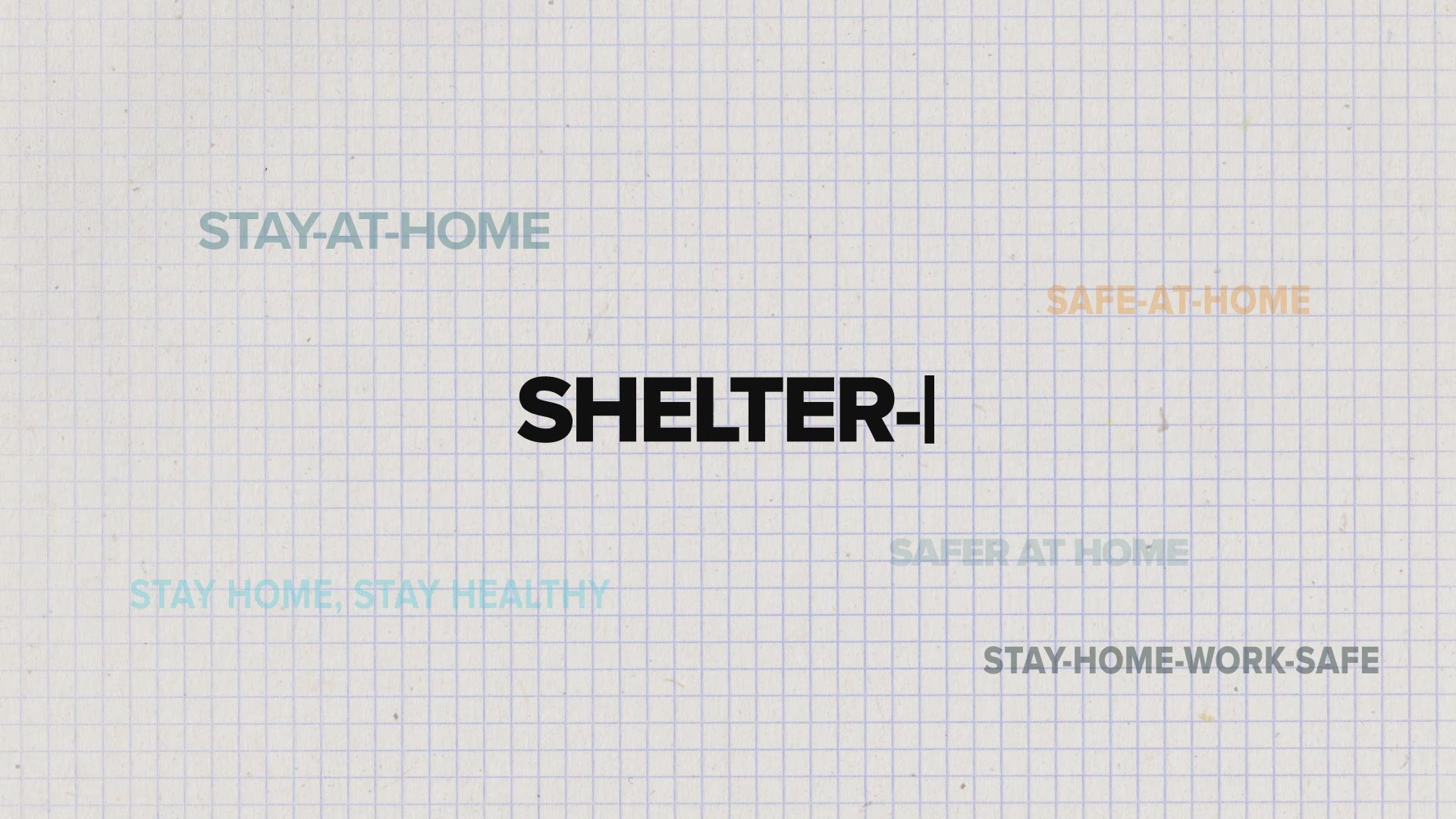 MAINE, USA — While other states—including Maine’s neighbors Connecticut, New Hampshire, and Massachusetts—have issued statewide shelter-in-place or stay-at-home orders, Gov. Janet Mills has not issued one. Mill has, however, issued a statewide ban on gatherings of 10 or more people, and ordered all public-facing non-essential businesses to close to the public.

In addition to the statewide mandate, the City of Portland and the City of South Portland have issued ‘stay-at-home’ orders for all non-essential businesses and services due to the increasing threat of the coronavirus outbreak in Maine. Additionally, the Town of Brunswick enacted a ‘shelter-in-place’ order this week.

Other Maine towns and cities may issue orders as well. Lewiston Mayor Mark Cayer, for example, has said if social distancing isn’t followed, he will issue a ‘shelter-in-place’ order.

Click here to learn about the specific differences between ‘shelter-in-place’ and ‘stay-at-home’ orders.

So, how exactly are these orders being enforced?

For the statewide mandate, the Governor’s press secretary Lindsay Crete explained that restaurants and bars have the incentive to maintain their licenses, and reports of large gatherings can be addressed informally by local law enforcement. “If need be, a civil summons or a criminal citation could be issued for both issues, but our hope and intent is that with education about the reasons for the rule, compliance will be voluntary since everyone’s health is at issue here,” Crete said.

Town-by-town, enforcement is up to individual sheriffs and police departments.

To dispel rumors about traffic stops, the Cumberland County Sheriff’s Office released a statement on social media saying they are not issuing summonses for people driving around, regardless of motorist’s intent, except for motor vehicle laws.

Cumberland County Sheriff Kevin Joyce told NEWS CENTER Maine they are relying on voluntary compliance and education for the time being.

“If that doesn’t work, then yeah…we will summons,” Joyce said.

The Sheriff’s Office patrols towns that don’t have their own police departments, Joyce explained, so it’s more rural and people are generally more spread out anyways, but he said they are concerned about the coronavirus spreading so they’re taking it seriously.

Joyce said a lot of people have emailed and called with rumors of police stopping people on the roads, but he says that is not the case in Maine yet.

“We don’t want to make this a situation where it’s a police state,” Joyce said. So, for now, they are hoping people take the orders seriously and realize staying home unless for essential purposes is in their best interest.

The Portland order specifically says violating or not complying with the ‘stay-at-home’ order is punishable by a $500 fine per occurrence plus cost of prosecution.

Portland Police Dept. Chief Frank Clark said they haven’t had any calls for service or related police actions since the order went into place Wednesday night, according to City of Portland Director of Communications Jessica Grondin.

“We did follow up on complaints upon the [City] Manager's first proclamation, and we have received reports (just [Thursday] afternoon) of possible violations of the current order,” Clark said. “We will be conducting follow ups on those recent complaints, with officers making contact. If sustained, they will be addressed appropriately. We are taking a measured approach in our efforts.

“First-time violations fall to the officer's discretion but would lend themselves towards conversation and education. Any subsequent or egregious violations, however, will be addressed through enforcement and issuance of a court summons. Again, there has been no such enforcement action taken under the current order.”

South Portland’s order says if necessary, the regulations will be enforced by police, and the penalty for non-compliance is a fine of at least $100 but not greater than $5,000 per occurrence, plus the cost of prosecution.

In New Hampshire, Gov. Chris Sununu issued a stay-at-home order for the entire state Thursday, which went into effect on Friday. The N.H. Attorney General released a law enforcement memorandum on Friday clarifying how the order will be enforced.

"Enforcement of emergency orders from the Governor are governed by the type of discretion that law enforcement officers exercise daily in enforcing any other criminal statute," the memorandum says.

If a person violates the emergency order, they will be guilty of a misdemeanor, and the police have the authority to enforce that.

Law enforcement has discretion in deciding how to enforce emergency orders. "The primary enforcement should be to inform the public of the order, its importance to public health, and to seek voluntary compliance." Repeated violations may lead to verbal or written warnings.

If a person, business, or group of people continue to violate after the warning, it may escalate to include criminal charges.