In January, Puritan was named Inc. Magazine’s 2020 Company of the Year. 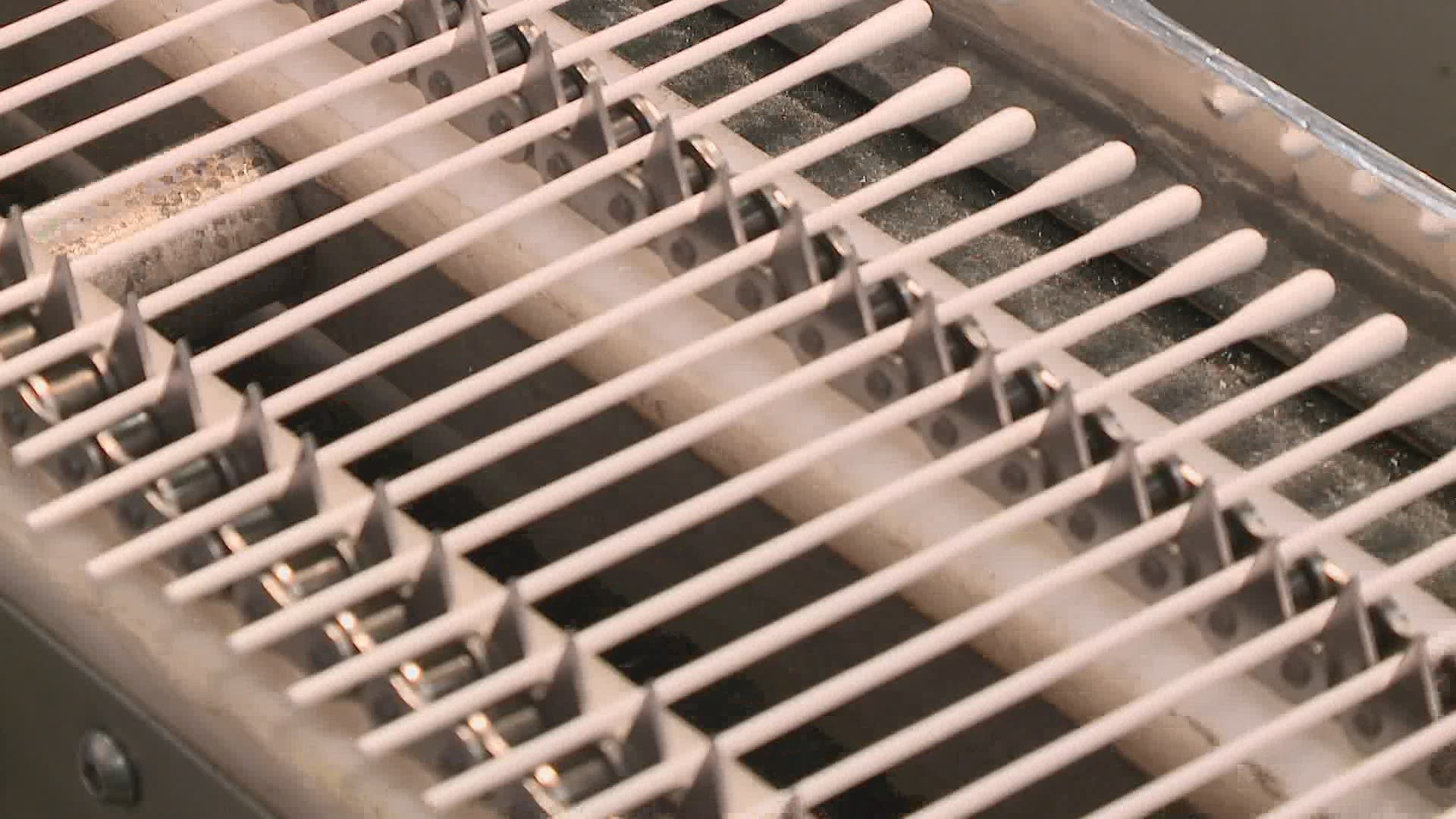 The company has been based in Guilford, Maine, for more than 100 years and has now purchased a factory in Orlinda, Tennessee. Puritan said in a release that it has plans to hire 625 new employees. The company currently employs more than 1,400 workers in Guilford and Pittsfield, and now said it aims to diversify its national footprint geographically.

Puritan is currently producing COVID-19 test swabs under the Defense Production Act of 1950. After the federal government recently requested that Puritan expand outside of New England, Tennessee officials stepped up to accommodate the company’s needs and welcomed its leadership team with open arms, according to Puritan.

Since the onset of the COVID-19 pandemic, Puritan has received multiple grants from the federal government to ramp up the production of testing swabs. Granted federal funding to churn out 40 million swabs per month, Puritan said it is now producing up to 100 million swabs a month.

“As Puritan continues to navigate this pandemic, we are proud to announce new expansion plans, extending our national presence into the great state of Tennessee. We will always keep our headquarters in Maine, and we value the hard work of our Maine employees who have helped position us for growth and success,” Timothy Templet, executive vice president of sales, said. “In recent months, we have worked around the clock with Tennessee officials who have been accommodating and welcoming throughout the entire process. By hiring 625 new employees in the state, Puritan will continue to accelerate the production of millions of COVID-19 testing swabs, doing its part to serve Americans in need.”

In January, Puritan was named Inc. Magazine’s 2020 Company of the Year.

"Puritan Medical Products embodies the long and proud tradition of Maine businesses stepping up during tumultuous times to meet the needs of our state,” Gov. Janet Mills said at the time. “On behalf of the people of Maine, I thank Puritan for manufacturing critical testing supplies during the pandemic and congratulate them for this well-deserved honor.”

President Donald Trump visited Guilford and toured the Puritan facility in June 2020. The town, which has a population of about 1,500, is located about an hour northwest of Bangor and takes pride in the facility.