Governor Mills, Maine Legislature planning for quick decisions on budget and other issues

So far, it isn’t clear how the budget proposal might be scaled back as a result of new financial concerns. 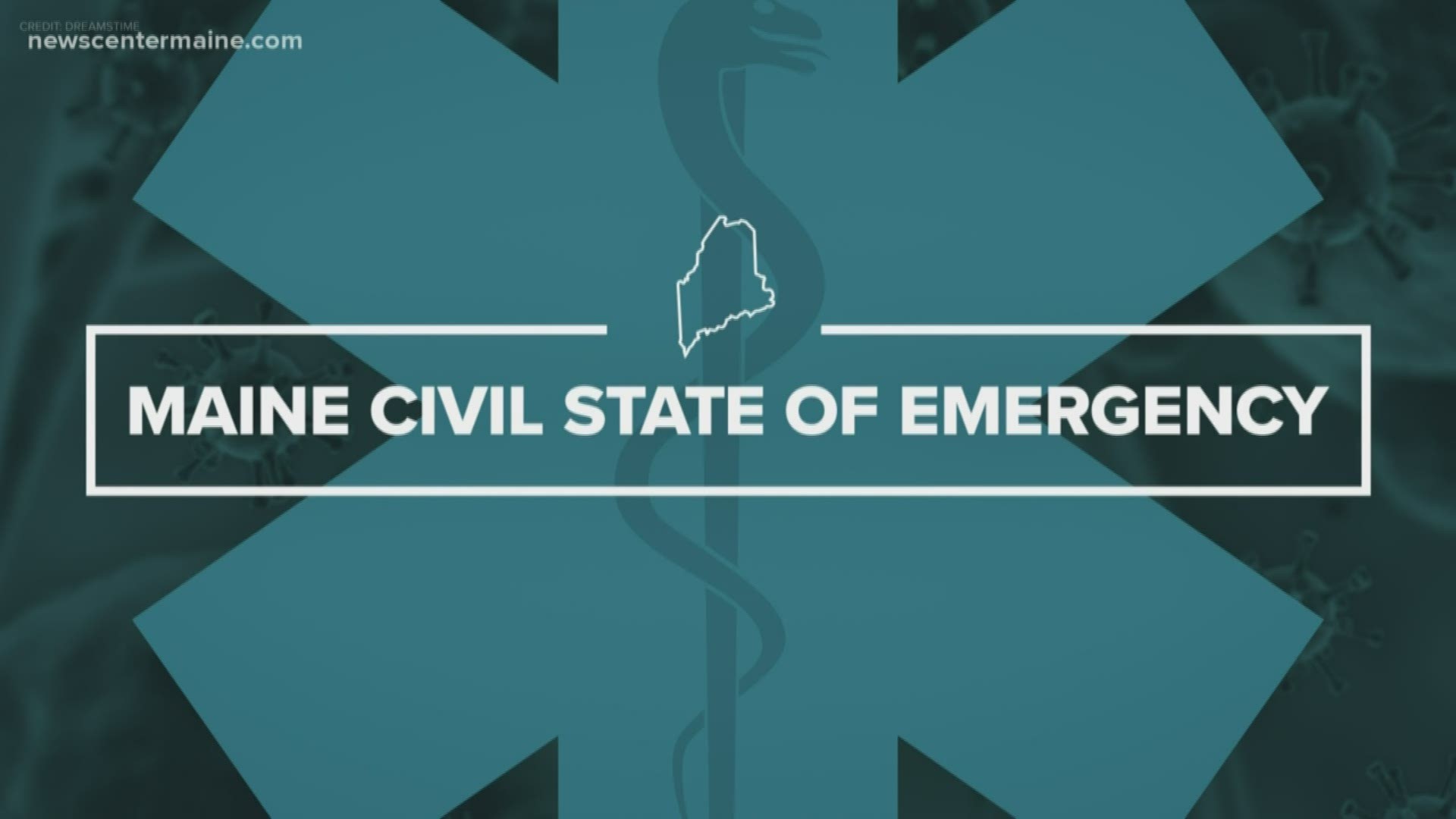 AUGUSTA, Maine — Governor Janet Mills and leaders of the Maine Legislature are working out the details Monday of a budget plan and some emergency bills to be voted on Tuesday before the Legislature ends its session.

Lawmakers on the Appropriations Committee have been working on the $126 million supplemental budget since last January, but the governor’s spokesman says Mills is asking for changes to that, some of them to deal with the coronavirus emergency.

The budget was prepared with the expectation of a continued significant surplus, but that was before the stock market plummeted and multiple businesses saw a big decline because of fears over COVID-19. So far, it isn’t clear how the budget proposal might be scaled back as a result of new financial concerns.

Mills and top legislators are also putting together several other emergency bills to be voted on Tuesday, including a temporary expansion of eligibility for unemployment compensation for workers who are laid off because of coronavirus.

Legislative leaders announced Friday night they plan to hold a session Tuesday to vote on emergency bills and a supplemental budget, then adjourn the session nearly a month earlier than planned. That is expected to leave many bills and issues unresolved.

Legislators could return to Augusta later in the year for a special session, but that decision will presumably need to wait until after the coronavirus crisis fades and the economy stabilizes.

RELATED: 'It's getting worse': United Airlines to cut flights 50%

RELATED: Facts Not Fears: 'Presumptive positive' vs 'positive' COVID-19 cases; what they mean

RELATED: Mainers stepping up to help those needing assistance or childcare during COVID-19 pandemic