Maine's largest health care system is facing controversy for offering the COVID-19 vaccine to all of its employees, including out-of-state contractors. 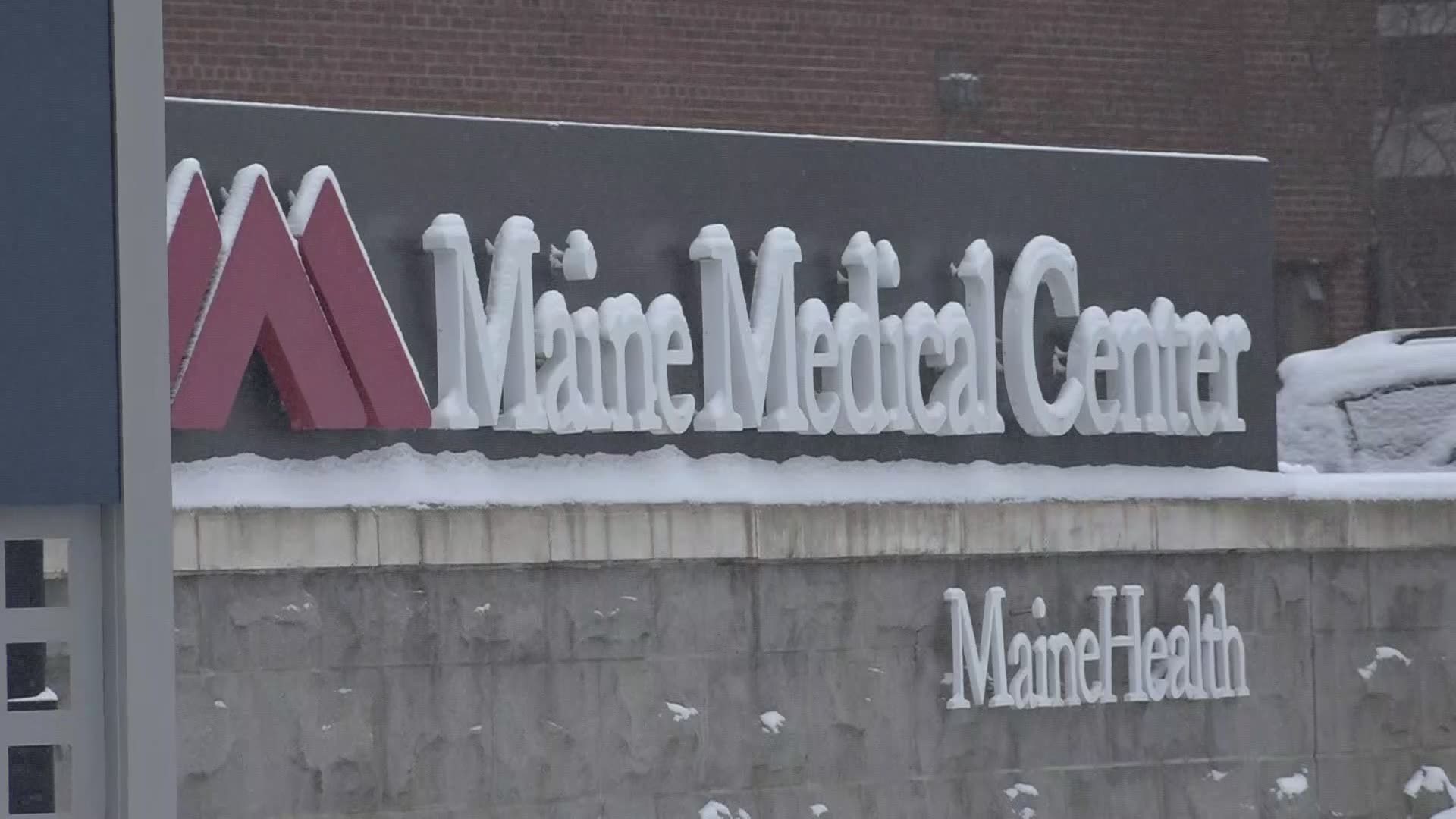 This comes after a report from the Portland Press Herald revealed MaineHealth was offering the COVID-19 vaccine to all of its 22,000 employees, including those who are working remotely and those who never come in contact with patients or medical personnel.

The report also revealed the vaccine was offered to out-of-state consultants brought in to combat recent efforts by employees to unionize.

"MaineHealth’s decision to vaccinate outside of this strategy undermines the public’s confidence in our efforts," Mills said in a statement. "Simply put, it was not the appropriate way to give away our precious vaccine."

The health care system  defended its decision Monday on the grounds the state clarified its policy mid-January to limit the availability of the vaccine to those with "direct patient contact."

Officials also pointed to the fact some staff were being brought in to help with ramped-up vaccination efforts with the opening of mass vaccination sites.

"MaineHealth stands by its decision in December to offer vaccination against COVID-19 to its full care team as being in the best interests of its patients, care team members and the communities it serves," a MaineHealth spokesperson said in a statement.

.@nirav_mainecdc responds to the controversy surrounding #MaineHealth's vaccination efforts for all of its 22,000 employees, saying 'The fact that guidelines have shifted, does not mean we have not been clear.' I'll have the latest TONIGHT ON #NEWSCENTERmaine. pic.twitter.com/tp5lKZC0Xv

RELATED: MaineHealth offers vaccine to all 22,000 of its employees

The organization denies any wrongdoing and called news reports declaring they were in violation of state and federal guidelines "false."

Maine CDC Director Dr. Nirav Shah told reporters in a routine briefing Tuesday that while policy and guidelines have naturally changed to meet the demand, expectations have always been clear.

"The fact that guidelines have shifted does not mean we have not been clear about what our position is and how those guidelines should be applied across the state," Shah said.

Maine DHHS Commissioner Jeanne Lambrew, who was also at Tuesday's briefing, asserted that the state will be more aggressive to ensure providers are adhering to the governor's latest guidelines.

"We are saying in multiple forms of communication that failing to follow these guidelines could be a violation of provider agreements that set up the terms for them getting the vaccines," she said.

This all comes as thousands of Mainers 70 and older are still struggling just to find appointments to get their shots.

John and Jane Carlson from Kittery Point told NEWS CENTER Maine they have spent weeks trying to register with nearly every large provider in Southern Maine and still have not heard back.

"It's frustrating," Jane Carlson said. "I'm sure they're doing the best they can. I just wished they'd call us."

The Maine CDC continues to work to get an online and phone-based system up and running to better streamline the process, but it could still be weeks away.

Meantime, Mills stressed that given the ongoing shortage of doses across the state and country, any lapse like MaineHealth's will not be tolerated.

“That was an inexcusable act," Mills said. "I am glad they have recognized their error and have committed to following our strategy, as is required of all vaccine providers in Maine.”

MaineHealth officials declined the opportunity for an interview.