Wilton man in his 40s had traveled to California. 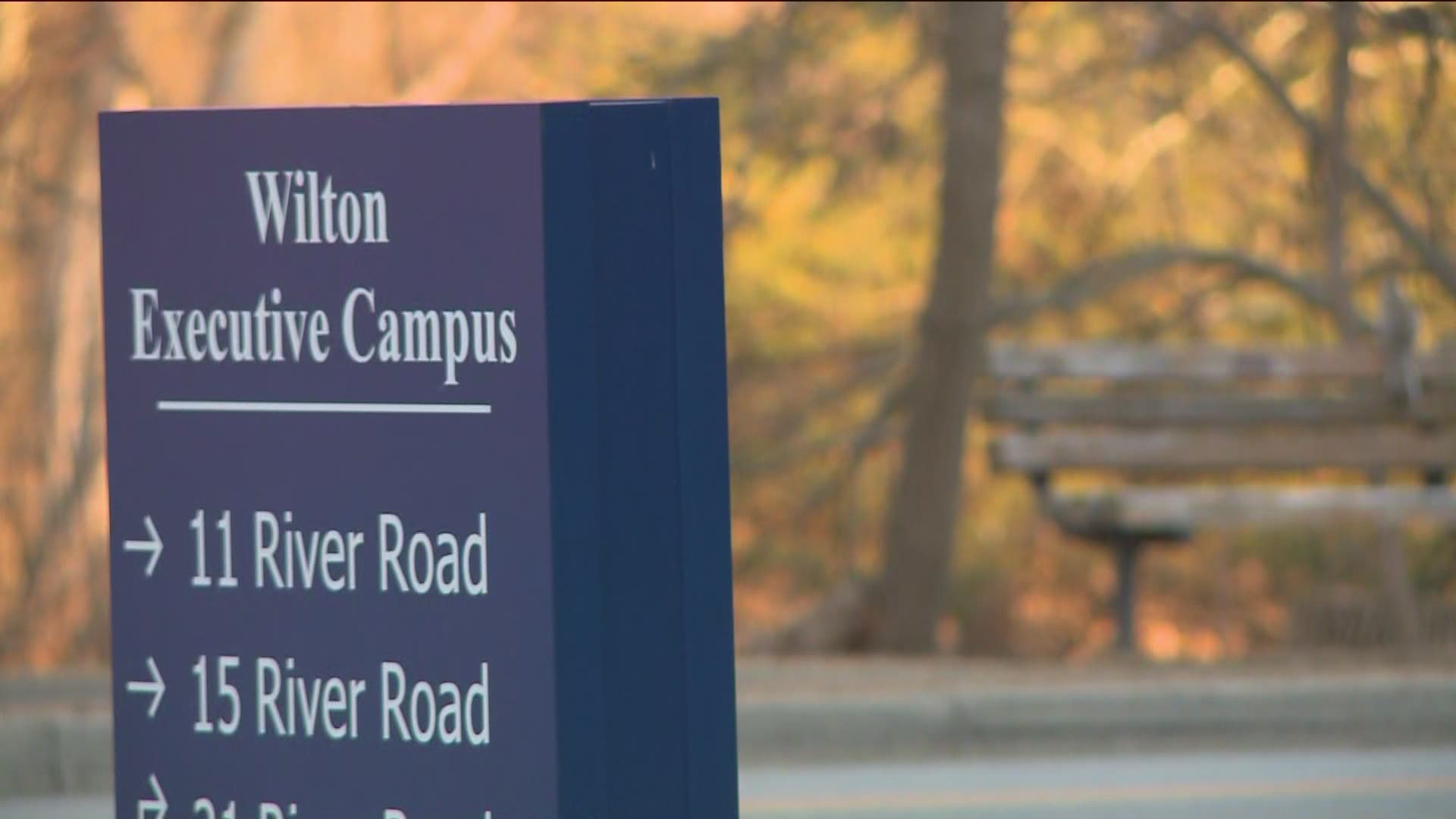 HARTFORD, Conn. — Officials said at a morning press conference that they have received testing kits for the coronavirus. This comes as one Connecticut resident and two people with ties to the state presumptively tested positive for the virus over the weekend.

Gov. Ned Lamont kicked off the press conference at Bristol Hospital by saying Connecticut has one of the best hospital systems in the world.

“We are trying to get ahead of this, look what happened in Seattle,” said Lamont

He said another text kit was sent to the state that can do another 600 tests. So far they have had to do under 50 tests.

“Hope for the best and plan for the worst," said Lamont.

Sen. Richard Blumenthal said he wants Washington to help small businesses due to economic impact of virus. They will need to let employees take sick days.

“We can’t know without testing we can’t combat this disease if we don’t know it’s extent," said Lamont.

"Everything we laid out today we can do without a state of emergency," said Lamont.

Officials said that discussions being held at federal level for what to do for people living paycheck to paycheck who become sick.

Officials said they were encouraging large employers to cancel large events. They also encouraged assisted living communities to limiting visitors to two people at a time.

“We are facing a threatened economic world, we need to aid businesses especially small business as they face sick leave of possible employees” said Sen. Richard Blumenthal. Blumenthal calls this time the calm before the economic storm.

Bristol Hospital officials said the hospital is working on protocol of how to screen people for coronavirus.

Bristol Hospital has ordered multiple mobile units to have testing performed without entering the hospital.

Officials say closing schools is a last resort. Many kids rely on school lunches- and parents rely on children going to school to while they work.

Officials said in a press release, "The patient, a resident of Wilton who is 40 to 50 years of age, is being treated at Danbury Hospital. The person most likely became infected with the virus that causes COVID-19 during a recent trip to California and sought medical care shortly after returning to Connecticut."

Officials had no update on three cases identified this weekend. The state will not release information if the Wilton man has children in school system.

Lynne Vanderslice, Wilton First Selectwoman, said in a statement, "As more information becomes available, we will update the public accordingly. We have been prepared for this possibility. Our thoughts and prayers are with the patient and any family."

She also said, "Health Director Barry Bogle and members of the health department will continue to review protocols and provide guidance across government functions and the community. Additional information will be added to the department’s webpage."

Town officials said schools will remain open, but Superintendent Kevin Smith told FOX61 News that the school district has "canceled afternoon activities for the next week in an effort to promote social distancing." Smith says that was the recommendation of Wilton's Health Director.

New Canaan Public Schools planned on opening two hours later on Monday for cleaning the schools, even though there's no reported case of the virus in the town. They have also suspended any out-of-state field trips.

Officials also said, "This case is considered a presumptive positive case until it is confirmed by the Centers for Disease Control and Prevention (CDC). Extensive contact tracing is being done on this case. All people who have had direct, face-to-face contact with this person are being instructed to stay home and self-isolate. Risk of becoming infected with COVID-19 is considered low for people who had contact with an individual who does not have COVID-19 and does not have symptoms. In other words, a contact of a contact is considered low risk."

U.S. Senator Richard Blumenthal (D-Conn.) issued the following statement on news that the first Connecticut resident had been diagnosed with COVID-19:

“This latest case shows again the need for federal action, which has been lacking and lagging especially in providing tests - promised but so far unprovided in necessary amounts. We knew this case was coming and others will follow it. We must hope for the best but prepare for the worst, and most important, face real facts in real time rejecting political rhetoric. This state immediately needs federal support from the $8.3 billion in supplemental funds. I will continue working with state and local officials including Governor Lamont, because they are the tip of the spear in this fight. In the meantime, my thoughts are with the patient and their family, and my hope is for a speedy recovery.”

RELATED: Your Coronavirus questions answered by our panel of doctors

The Department of Public Health reminded resident of these key points: