Peggy Whitson, the former NASA astronaut who spent 665 days in space, said the stay-at-home orders should be viewed with a long-term lens. 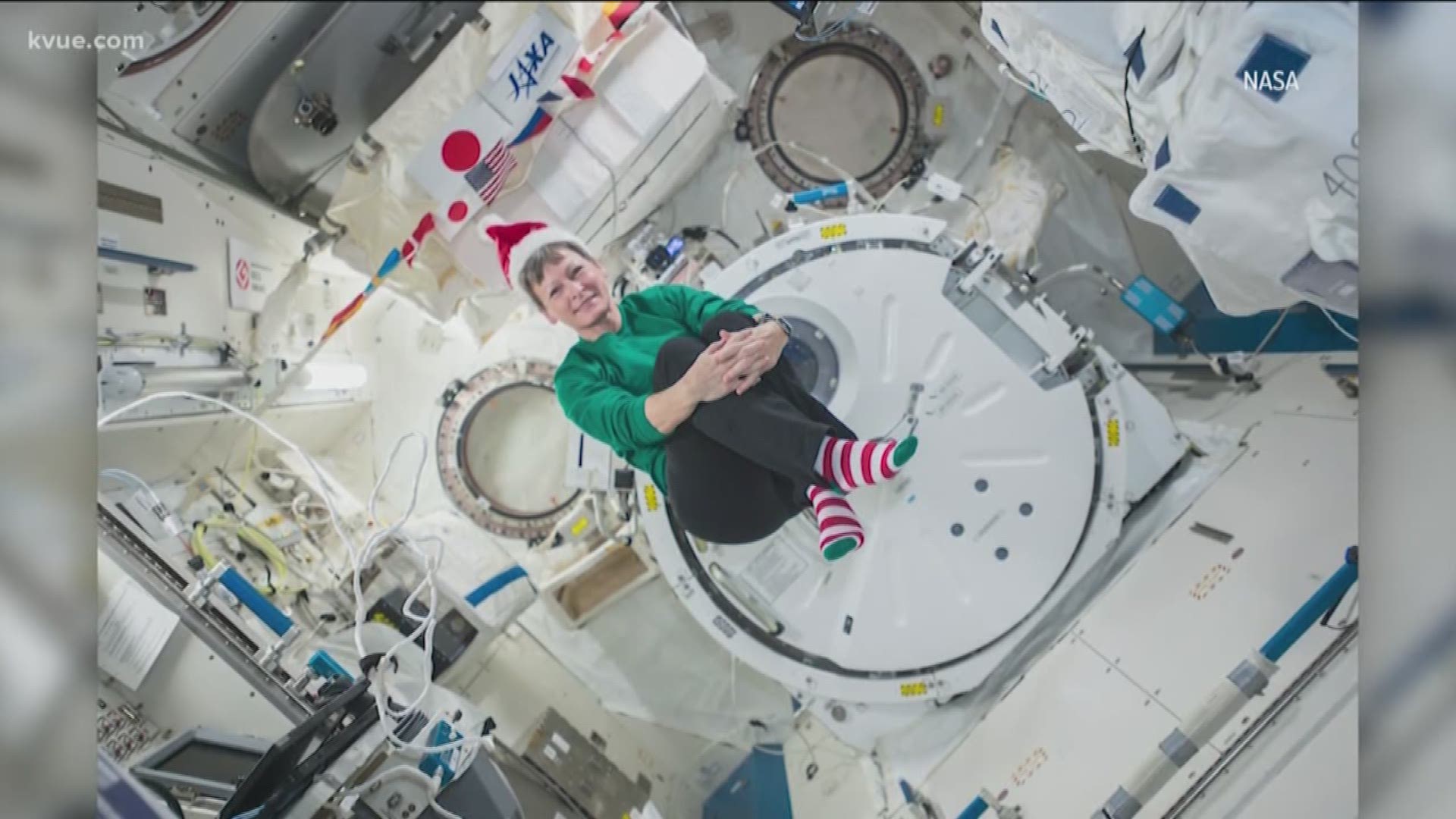 As the first female commander on the International Space Station, she spent the most time in space for any U.S. astronaut.

“I know lots of people are feeling the pressures of confinement,” Whitson said via FaceTime on Wednesday.

Whitson spent several months at a time in space during each of her three missions.

“We need to look at it in terms of the long haul,” Whitson said. “So, in the big picture, and the big picture is we are saving lives by trying to self-quarantine as much as we can, minimize our contacts with other people, because that saving of lives is going to be important in terms of how fast the virus spreads.”

She said being in space was a similar, bigger-than-me experience.

And while everyone is at home, Whitson, who now lives in the Austin area, said it’s a good time to do things that you usually don’t have time to do – or like to put off.

“Now is the time to set those objectives and try and work on them,” Whitson said.

Coronavirus won't win: How to manage your stress and anxiety in tough times

She also recommends reaching out to people, whether it’s a call, text or video chat.

“See how they're doing. Make sure everybody's staying well and healthy. And if somebody needs something that maybe you can arrange or help them get, that'd be great too,” Whitson said.

And while the current stay-at-home orders last through April 13 in Travis and Williamson counties, Whitson said to keep a flexible mind. When she went on her last spaceflight, it was supposed to last six months ... that was extended to nine-and-a-half.

“Good luck, everybody,” Whitson said. “I know we can do this. It's possible.”

$2 trillion coronavirus deal: Who will get stimulus checks and when?