Maine has one presumptive positive case. The individual is a member of the Navy Reserves, according to information provided to Maine CDC. 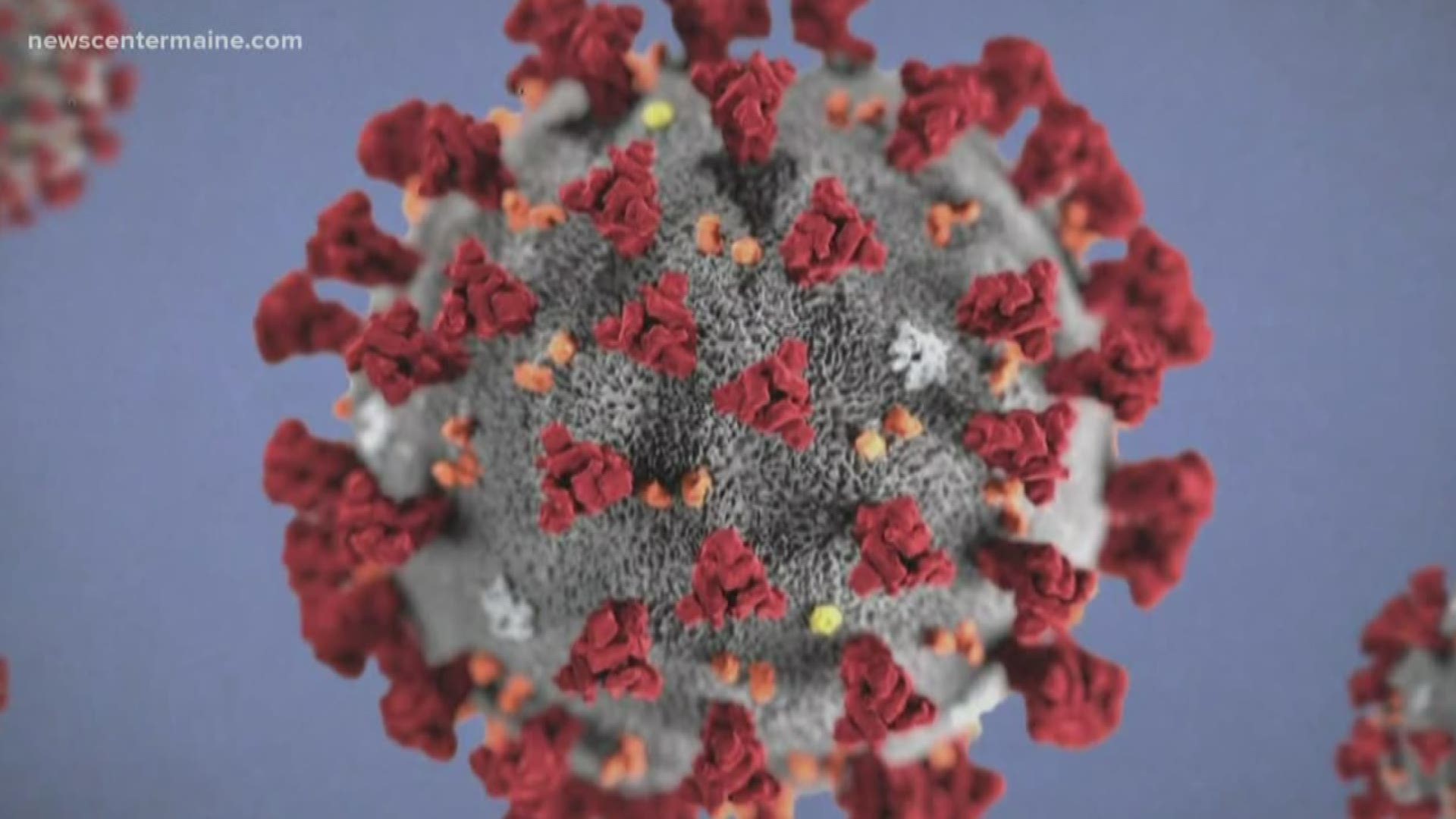 The U.S. Navy Reserves has a center in Bangor. The individual is from Androscoggin County, according to the Maine CDC.

According to a press release, the individual is currently quarantined at home, and people that the individual immediately identified having close contact with have been notified and are also in self-isolation.

A "presumptive positive" case means the test is pending confirmation from the U.C. Centers for Disease Control (CDC).

On Thursday, Gov. Janet Mills and the Maine CDC held a press conference and announced Maine's first presumptive positive case. The woman who tested positive is in her 50s and is from Androscoggin County.

Maine Dept. of Health and Human Services (DHHS) confirmed to NEWS CENTER Maine that according to information provided to the Maine CDC, the Navy Reservist is the only presumptive positive case in Maine at this time, and is the same individual announced by Gov. Mills Thursday afternoon.

RELATED: Maine has its first presumptive positive case of the coronavirus

The individual is quarantined at her home, and the Maine CDC and her health care provider are investigating her travel history and possible community exposure.

"The Maine CDC has been preparing for this eventuality since the end of last year,” Mills said. “With one presumptive positive case, Maine has a unique window of opportunity to delay an outbreak, like those we see in other states, and to minimize our exposure.”

"Commander, Navy Reserve Force is committed to taking every measure possible to protect the health of our force. We remain in close coordination with state and federal authorities, and public health authorities to ensure the well-being of our personnel and local population."

RELATED: VERIFY: What does it mean for a disease to be a pandemic?