Results from more rigorous studies involving remdesivir are expected by the end of this month. 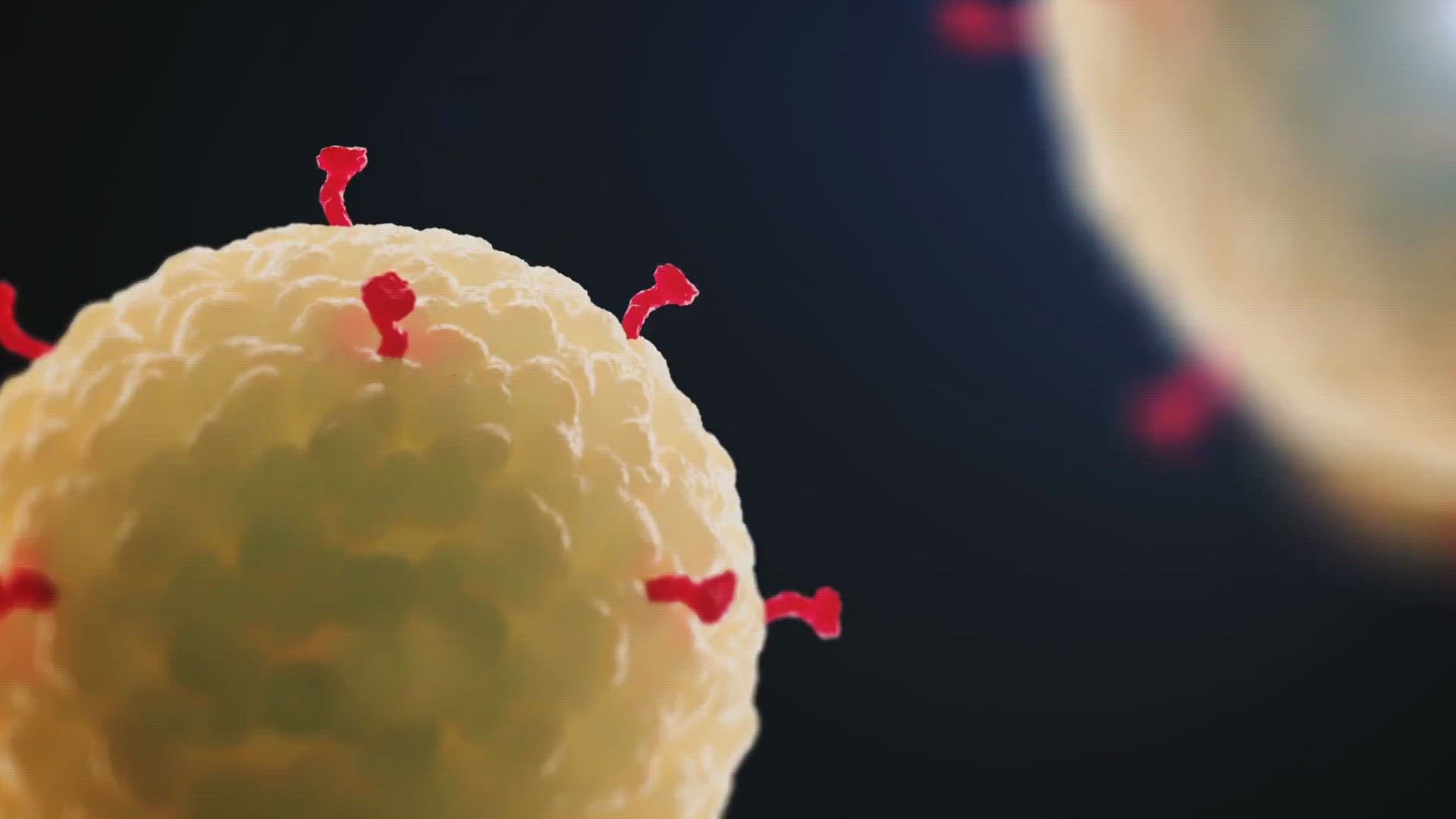 FOSTER CITY, Calif — A group of severely ill coronavirus patients improved and even went home after receiving an experimental antiviral drug, STAT News reported Thursday night after it received a video of a conversation about the trial.

The Gilead Sciences drug, remdesivir, has shown promise against other coronaviruses in the past and in lab tests against the one causing the current pandemic, which now has claimed more than 140,000 lives worldwide.

No drugs are approved for treating the disease yet, but at least five large studies are testing remdesivir. The company also has given it to more than 1,700 patients on a case-by-case emergency basis.

The trial at University of Chicago Medicine, according to STAT, recruited 125 people with COVID-19 into Gilead’s two Phase 3 clinical trials. Of those people, 113 had severe cases. All the patients have been treated with daily infusions of remdesivir.

"The best news is that most of our patients have already been discharged, which is great. We've only had two patients perish," Dr. Kathleen Mullane, an infectious disease specialist at the University of Chicago who is leading the clinical trial, said in the video.

Mullane's comments were made during a video discussion about the trial results with other faculty members, STAT said.

Credit: AP
In this March 2020 photo provided by Gilead Sciences, a vial of the investigational drug remdesivir is visually inspected at a Gilead manufacturing site in the United States. Given through an IV, the medication is designed to interfere with an enzyme that reproduces viral genetic material. (Gilead Sciences via AP)

The results of the study and the video give a small look into how effective remdesivir is against the coronavirus. Back in February, the World Health Organization said the drug showed potential against COVID-19, according to CNN.

"The totality of the data need to be analyzed in order to draw any conclusions from the trial. Anecdotal reports, while encouraging, do not provide the statistical power necessary to determine the safety and efficacy profile of remdesivir as a treatment for Covid-19," Gilead said in a statement to CNN.

“It looks encouraging,” said Dr. Elizabeth Hohmann, an infectious disease specialist at Massachusetts General Hospital who is helping lead one of the studies testing the drug. The problems that occurred were not unexpected given the disease, she said.

Dr. Derek Angus, critical care chief at the University of Pittsburgh Medical Center who wasn't involved with the research, said the recovery rate is good but “there is no way of knowing from this series if remdesivir was helpful.”

Results from more rigorous studies are expected by the end of this month.