“Inmates are allowed to remove the masks from their faces when in secured holding cell(s)," the email said. 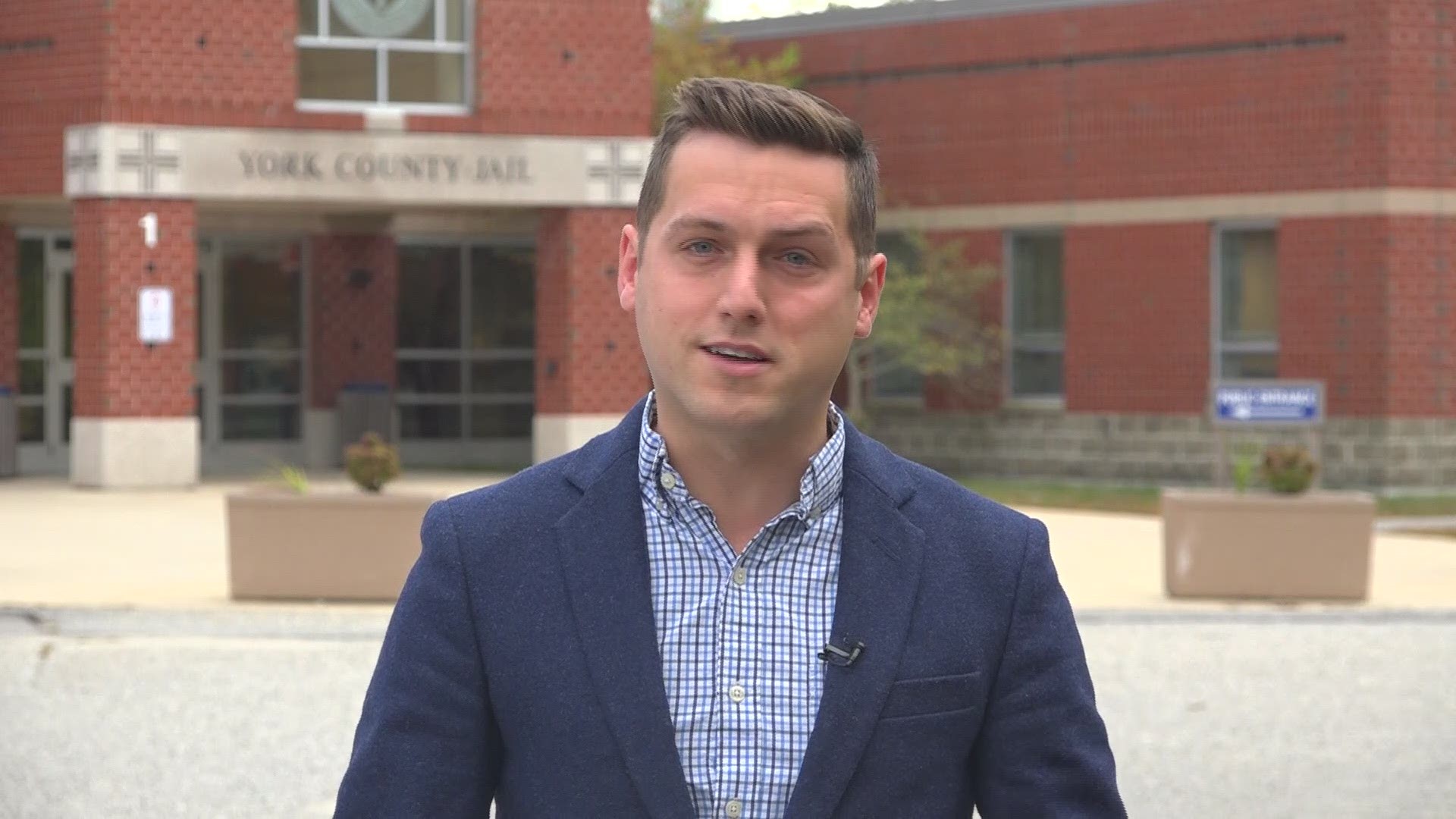 ALFRED, Maine — An email points to an outright ban on masks in housing units in a jail dealing with a coronavirus outbreak.

The York County Jail became a coronavirus hotspot after an employee who attended a wedding in the Katahdin region spread the virus. The number of infected inmates and corrections officers is approaching 90.

The jail could've made things worse with its policies. The email said inmates were not permitted to bring masks into any housing unit.

“Inmates are allowed to remove the masks from their faces when in secured holding cell(s). Inmates that test negative for COVID-19 will dispose of their mask, in intake and in front of staff...." the email said.

Corrections officers reported that there was an “an informal directive not to wear masks in the housing units for fear of creating hysteria amongst the inmates,” said William Doyle, an official with the union that represents corrections officers.

After the first cases at the jail, the Maine Department of Corrections reviewed 14 other jails in the state and found that four did not require inmates to wear face masks.

Corrections Commissioner Randall Liberty, whose department inspects jails, said deficiencies are being addressed. “When we brought to their attention the deficiencies that they have, they corrected them and are in the process of correcting them," he said.