The new bill would apply to those with insurance regulated by the state. It would not apply to group insurance plans from other states. 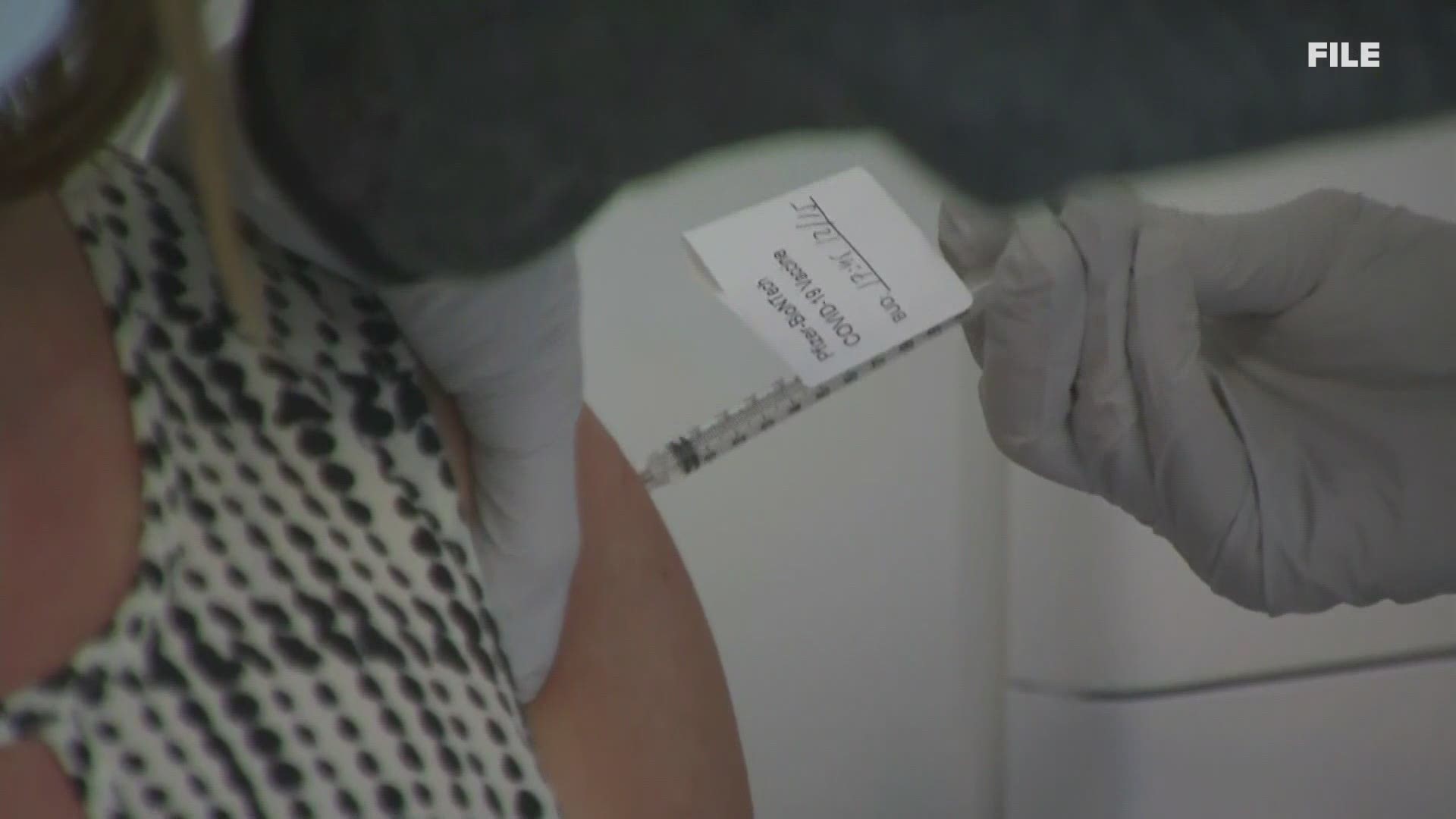 AUGUSTA, Maine — You might still have to wait for an appointment, but in Maine, you can get a COVID test for free depending on where you go.

Now the two top Democrats in the Legislature want to make sure that doesn’t change.

“No Mainer should have to worry about taking on more debt to protect themselves from the virus,” Senate President Troy Jackson said on Monday.

Jackson and Speaker of House Ryan Fecteau rolled out the first bill of the Legislative session—called LD 1—titled the COVID-19 Patient Bill of Rights. The goal is to make sure all COVID testing and vaccinations are free to the patients, and that insurance companies don’t require co-pays.

In fact, free COVID testing is already widely available, as Dr. Nirav Shah of the Maine CDC pointed out at Monday’s briefing.

“For those wanting to be tested, the state-sponsored swab and send sites, 30 of them are available, are totally free,” Shah said.

He also pointed out that Walgreens pharmacies, in partnership with the state, are providing free tests to those with symptoms.

COVID tests are also available from hospitals and other providers, but those are typically not free. However, Maine DHHS says, “Federal law and an Emergency Order by the (state) Superintendent of Insurance require insurance carriers to cover testing at no out of pocket cost for the duration of the public health emergency, with some exceptions."

The bill would apply to those with insurance regulated by the state. It would not apply to group insurance plans from other states, which cover a number of Maine workers.

When it comes to vaccines,  those are already being provided for free, but Speaker of the House Rep. Ryan Fecteau says all those practices need to be put into law to make sure they continue.

“Federal law and an Emergency Order by the Superintendent of Insurance require insurance carriers to cover testing at no out of pocket cost for the duration of the public health emergency, with some exceptions."

As for vaccines, they are already free. But Speaker Fecteau says those practices need to become state law to make sure they continue.

“And the importance of requiring insurance companies to cover immunizations is critical. Getting Mainers vaccinated is the best way for ending COVID’s hold on our state, our lives and economy.”

The bill would also allow prescriptions to be issued for a 180-day supply. That too is a current executive order, but the bill would make it law.

The proposed law would also allow Telehealth appointments to be done by voice only—no video—for patients with poor internet. Right now, the law only allows coverage of video Telehealth sessions.

A Republican leader said he doesn’t have a problem with the items in the bill, but said he wishes Democratic leaders had talked with Republicans bout the bill before holding a press conference, to help the parties work on COVID issues together.