There are no confirmed cases of the Coronavirus in Maine, but there are already talks about what effect it could have on tourism here this summer. 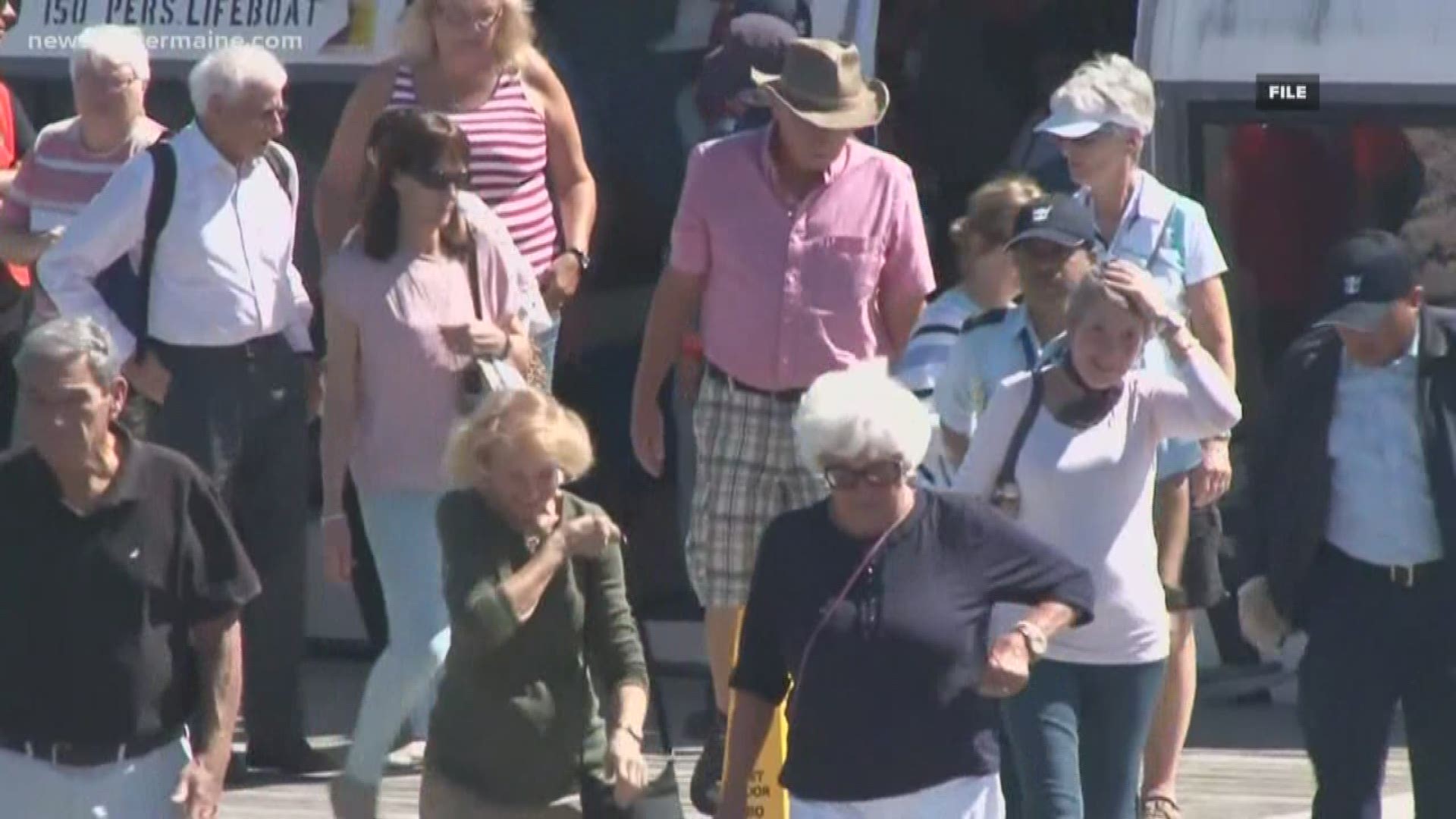 PORTLAND, Maine — While there are no confirmed cases, fears over the Coronavirus are starting to have a ripple effect in Maine.

The Centers for Disease now advising all travelers to avoid taking cruises ships, after more than 2,500 passengers were trapped on a ship for days off the coast of California.

That ship was able to dock Monday. Emergency officials expect it to take days to properly remove, quarantine and treat the passengers.

Officials in Maine fear that advisory could have an impact on cruise ship travel to the Vacationland this upcoming tourist season.

"We're just starting to ramp up for the spring and summer season here,” Portland Harbor Master Kevin Battle said. “None of the cruise ships have canceled I'm told."

Battle said he and others have been paying close attention to guidance from federal and state officials about how it will impact incoming ships.

More than 400,000 tourists visited Maine on cruise ships last year, funneling around $29 million into the economy.

$29 million is a fraction of Maine's $6.2 billion tourist economy.

Johnson encouraged local businesses dependent on tourism to remain optimistic as a majority of travelers come to the state by car.

Travelers are urged to reconsider their trips. The C.D.C. recommends checking the risk level of your destination, not to purchase face masks unless you are sick and consult a doctor about your travel plans if need be.

Battle said as the temperatures warm up, Maine's busiest harbor will be ready regardless of whether or not cruise ships arrive.

"It's business as usual just with precautions," Battle said.

The Maine CDC will not say how many people have been tested. More information is expected to released Tuesday.