As of 1 p.m. on Tuesday, March 10, the Maine CDC said 20 people had tested negative for COVID-19 and less than 10 tests are currently pending. 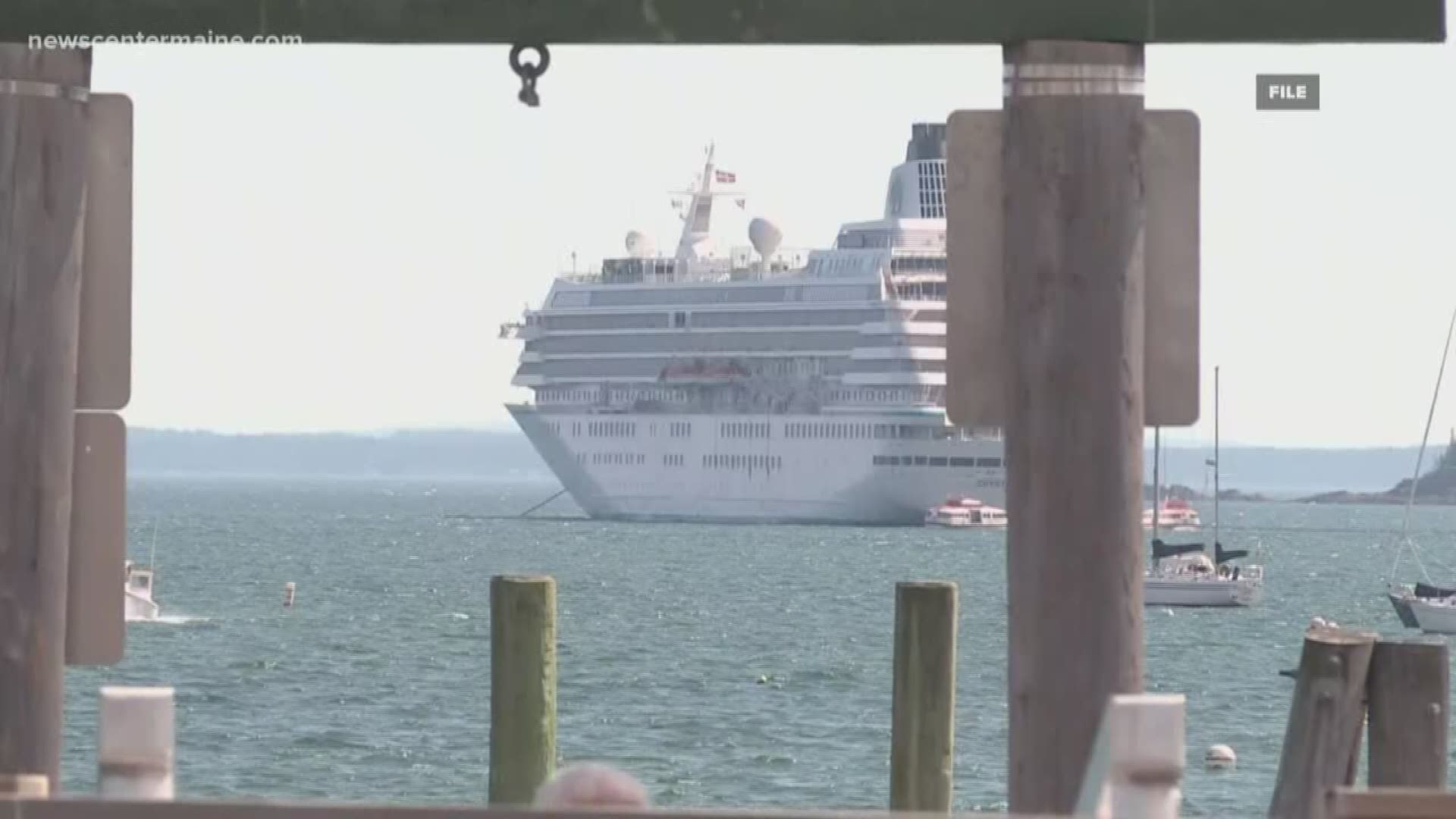 BAR HARBOR, Maine — Despite airlines like American, Delta, and United canceling flights, it's business as usual at the Bangor International Airport.

Airport director Tony Caruso says right now, the flight schedule has not changed but he has seen a slight decrease in the number of passengers.

The peak summer tourism season won't begin for another two months or so, and officials are hopeful by then the coronavirus situation will be well under control.

In Bar Harbor, it's not airport officials discussing travel but the Cruise Ship Committee. It's preparing for a meeting with the United States Coast Guard and other officials to discuss how to best handle the cruise ships scheduled to start arriving in just more than a month.

Whether by boat or car, restaurants there are always busy.

"While it's concerning because a lot of our business does come from cruise ships... that tends to be later in the season so I'm really hopeful that it'll resolve or they'll be able to find some solution," Side Street Cafe owner, Jena Young said.

Salvatore told NEWS CENTER Maine four cruise ships have already been rerouted from places with coronavirus to Bar Harbor, and eleven others rerouted to Portland.