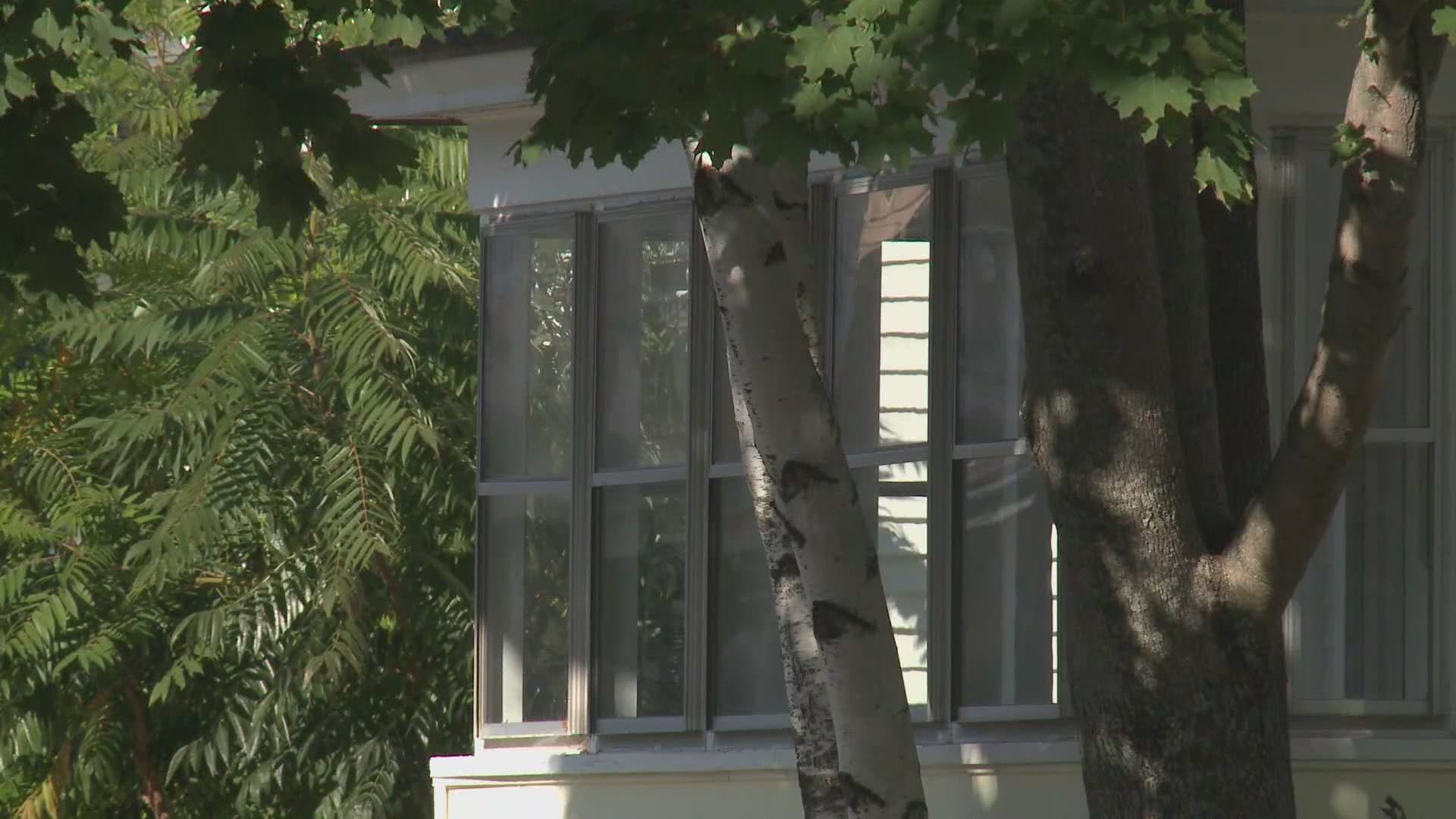 AUGUSTA, Maine — The city manager of Augusta is calling on the federal government to quickly support a second COVID relief package.

William Bridgeo said the future of Augusta and every other city and town in Maine and the United States depends on it.

Bridgeo said in order to not raise property taxes, the city was forced to cut 32 city jobs.

"Those were positions in the police department, in the public works department, three code enforcement officers."

"If we aren't able to get some help in the coming year then I think it's going to get worse."

The city of Augusta relies on state aid for 37 percent of its $65 million annual budget.

"I can't conceive how the state gets through problems they're going to face without those categorical forms of aid," Bridgeo said.

In a meeting with the media on Monday, Governor Janet Mills expressed that same concern.

"No state wants to choose between public safety and health care and education and child protection, but that's where we're going to be along with every other state in the country," said Governor Mills.

Senator Angus King, who spoke on the Senate floor about this exact issue last week, said it's time for Congress to act on a second coronavirus relief bill, now.

"All over the country, first responders, police, public health workers, teachers those are the people being impacted by this and those are the lives who are going to be turned upside down," said Senator King.

"I can't think of another time in over four decades where there has been such resistance on part of the federal government to aid states, counties, and municipalities in times of true crisis."

Bill Bridgeo said it's a crisis that could affect the future of Augusta and every other city and town in Maine.