The National Cherry Blossom Festival posted changes to the schedule following a state of emergency being declared for D.C. 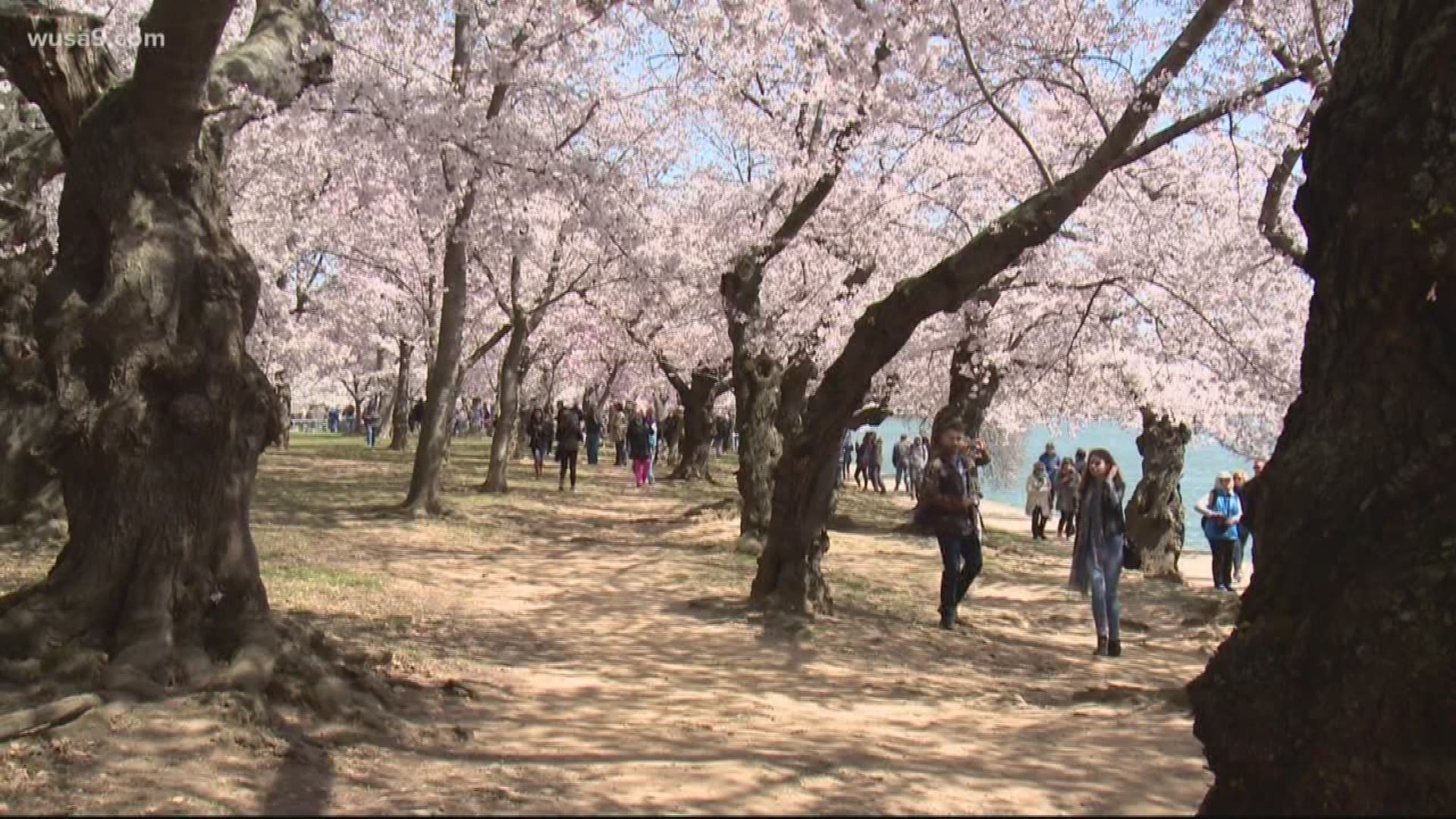 D.C. Health "strongly recommends" that events that host over 1,000 people to postpone and cancel their programs. The recommendation is in effect through March 31 and was sent in an advisory from Mayor Bowser's office as well as on social media.

"We extend our sincere appreciation to the fourteen (14) high school marching bands from all over the country as they prepared for the parade over the past year as well as our Petalpalooza participants, performers and sponsors who were primed to celebrate with us," said Diana Mayhew, President and CEO of the National Cherry Blossom Festival. "Our priority continues to be the health and safety of our staff, guests and all festival supporters and as such we are following the recommendations of national and global health experts."

Here are the impacted changes to the 2020 festival:

The Opening Ceremony on March 21:  No longer being held at the Warner Theatre but potentially will be live-streamed. 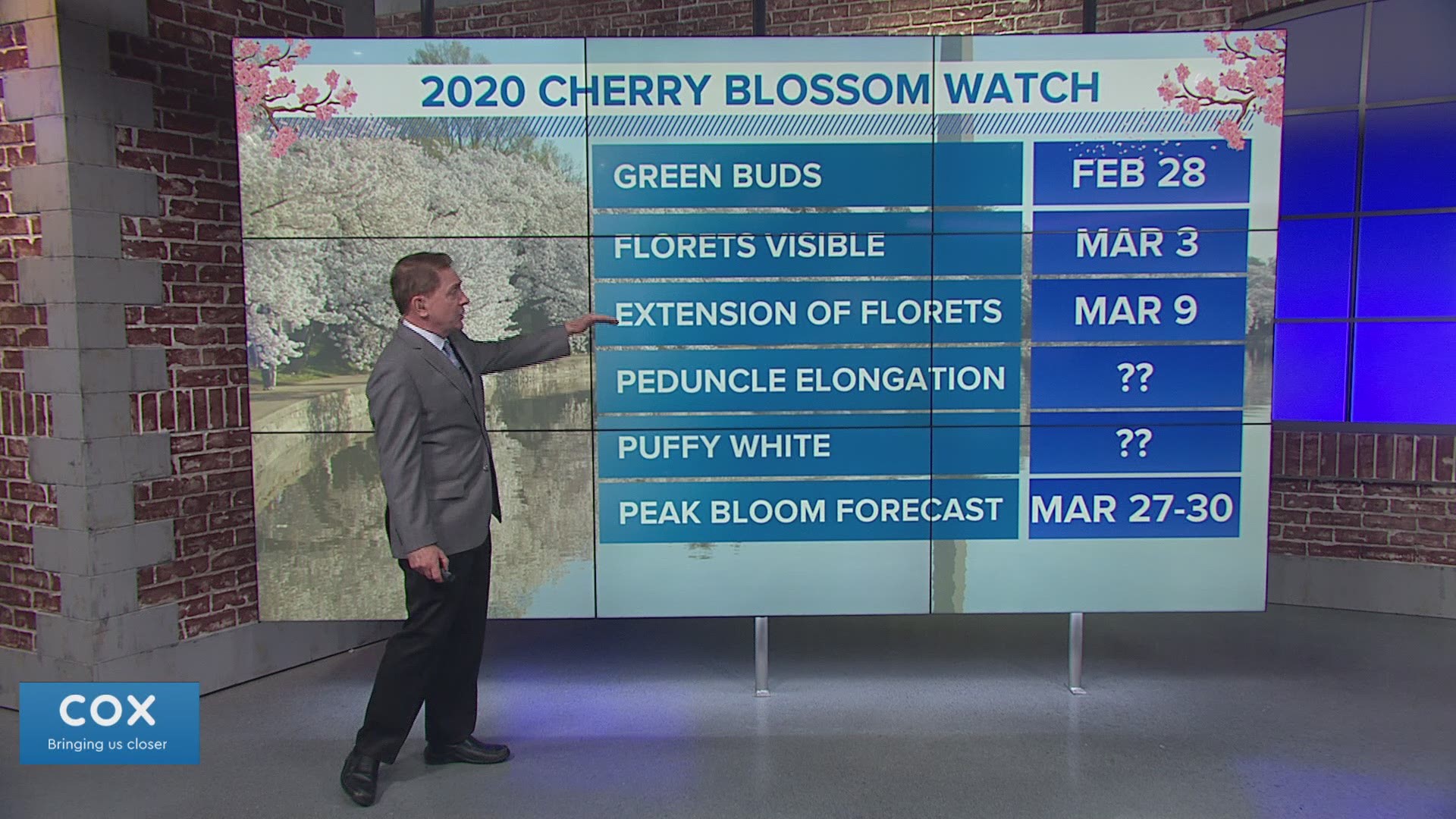 For more information on the event and current statuses of other vendors, click here.

Peak bloom of the blossoms is expected to happen March 21- March 24.

The annual St. Patrick Parade was originally scheduled for this Sunday, March 15 and falls into the recommended cancelation time period. Organizers with the parade committee announced the postponement in an email on Wednesday, stating concerns about the health and safety of attendants.

DC Events is following the recommendation, announcing they will suspend operations and services at the end of business on March 13 until the 31st and will be doing additional deep cleans of the arenas. The group said they will resume full operations until April 1.

There are currently seven Capitals games slated at Captial One Arena until the 31 and five Wizards home games, all of which haven't been canceled. Other events at the arena during the impacted time period include performances by Billie Eillish and the Harlem Globetrotters.