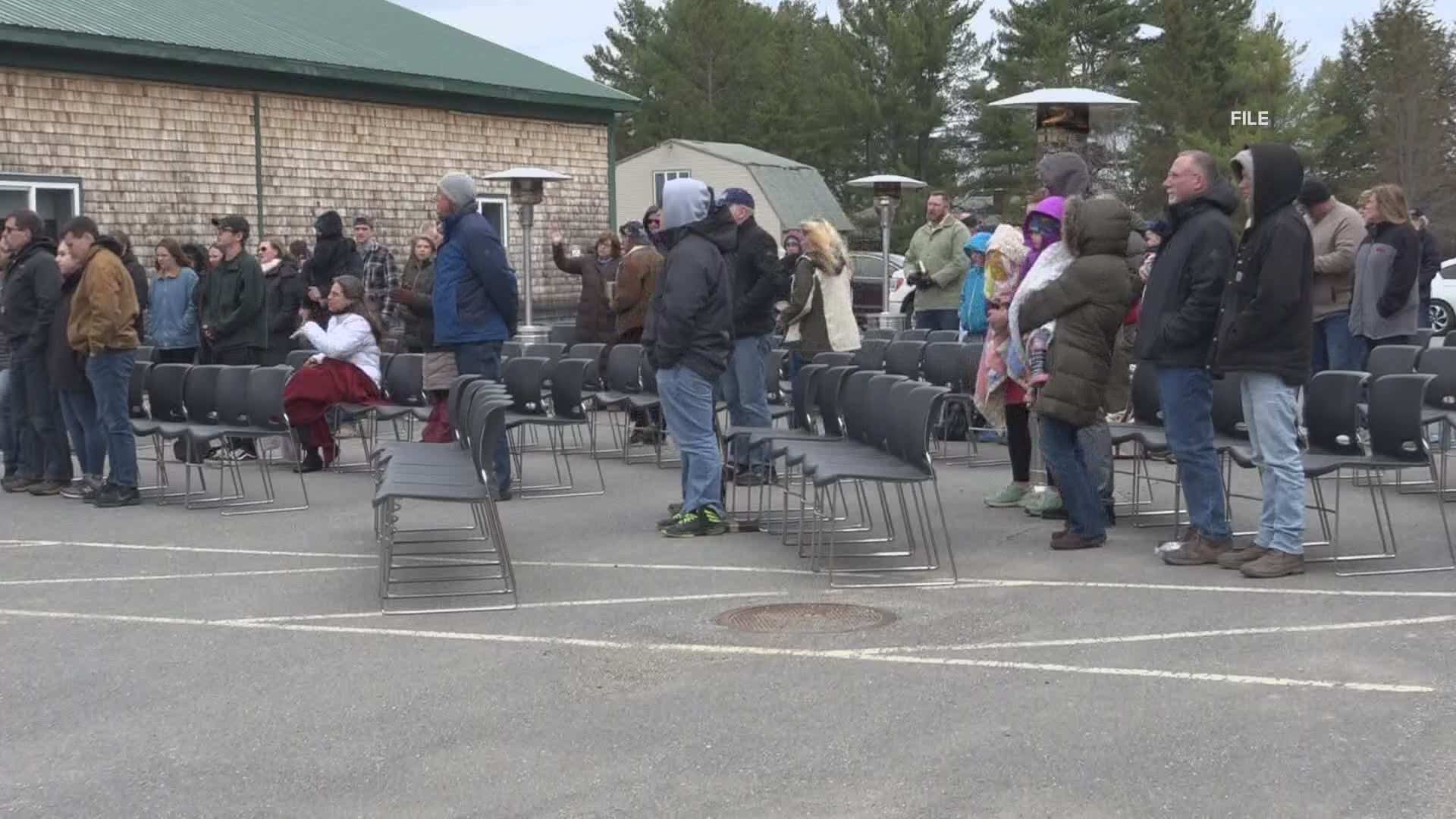 Calvary Chapel of Bangor, located in Orrington, is going back to court over Governor Janet Mills' latest religious gathering guidelines.

The motion aims to lift the limits of how many people can attend worship at the same time, which was increased by Mills last week to five people per 1,000 sq. ft or up to 50 people, whichever is greater.

A law firm called Liberty Counsel said Thursday it is asking the U.S. Supreme Court to issue an injunction to block the governor's order, which it claims violates the Constitution. It said Calvary Chapel is appealing a ruling against the church in a suit filed last May against the governor.

Pastor Ken Graves defied Governor Janet Mills' coronavirus orders in May 2020 by having two in-person services. Back then, phase one of the state's reopening plan allowed, "limited drive-in, stay-in-your-vehicle church services. Because patrons were inside the building and outside their cars, the church was in violation of the order.

The week before, Graves filed a ten-count lawsuit against the governor claiming the limited size of gatherings to 10 people violate the church's constitutional and statutory rights.

The church filed a motion for a Temporary Restraining Order, which was denied the day before another scheduled mass.

After United States District Judge Nancy Torresen denied the church's motion, it filed for an appeal. Graves then said he hoped the sixth circuit court of appeals would find a different ruling.