Any inmate who has 60 days or less on their sentence and isn't serving time for a violent crime (a sex offense or domestic violence) is eligible for early release. 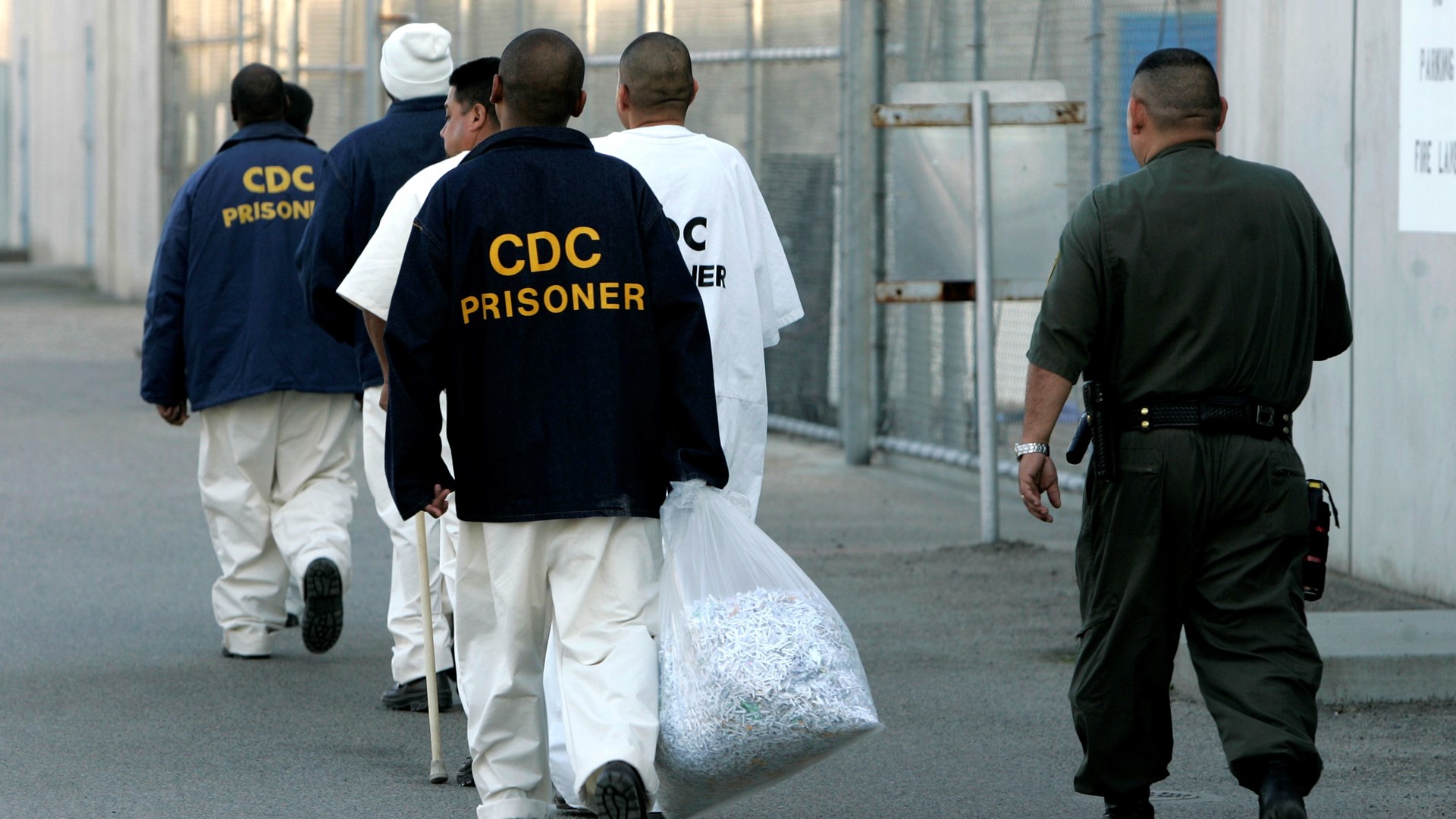 SACRAMENTO, Calif. — California prisons will begin releasing low-level inmates in order to slow the spread of COVID-19 in the facilities.

According to Dana Simas of the California Department of Corrections and Rehabilitation (CDCR), under the new plan, roughly 3,500 inmates could be released from state prisons.

As of March 30, four inmates and 22 employees had tested positive for the coronavirus and state officials want to prevent those numbers from growing.

Any inmate who has 60 days or less on their sentence and isn't serving time for a violent crime (a sex offense or domestic violence) is eligible for early release, Simas said. Those with less than 30 days to serve will be reviewed first, followed by those with less than 60.

According to Simas, inmates will be screened for symptoms before they are actually released from prison. The CDCR will also place most inmates into community-based re-entry programs and work closely with probation departments and county sheriffs to make sure those who may feel in danger with thousands of inmates roaming the street – feel safe.

The new plan also temporarily suspends visitations and intake from county jails, which is projected to reduce the population by 3,000 within 30 days.

It also includes making more use of the state’s private and public Community Correctional Facilities, as well as maximizing open spaces in the prisons, to increase capacity and inmate movement options, a news release said.

The CDCR has not confirmed exactly when inmates will start being released.

Read more about coronavirus on ABC10

FOR THE LATEST CORONAVIRUS NEWS,
DOWNLOAD THE ABC10 APP:

►Stay In the Know! Sign up now for ABC10's Daily Blend Newsletter

WATCH ALSO: What you need to know about the stimulus bill