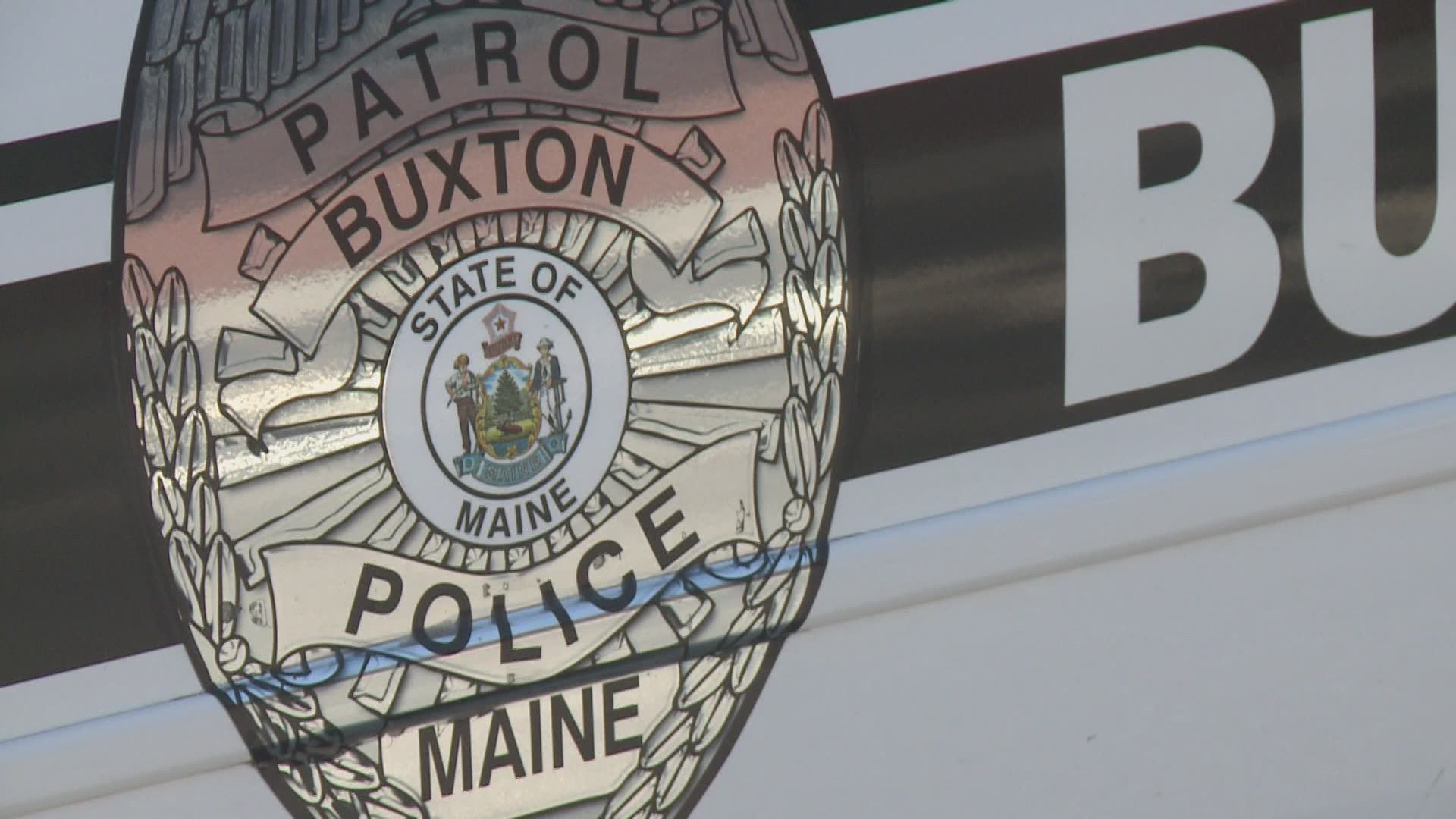 BUXTON, Maine — On Saturday Buxton Police released a statement that an officer had tested positive for COVID-19.

The press release said that the officer is isolating and experiencing minor symptoms. A second officer is also isolating after testing 'probable' according to the release. That officer is waiting for results from further testing.

Out of an abundance of caution in order to keep the greater Buxton community safe, all police personal will be wearing proper protective equipment and taking additional safety precautions in the coming days.

"Chief Cline and the team at Buxton Police Department would like to reassure the public that officers will be available to respond to emergency calls as necessary and measures are in place to call on additional assistance from neighboring agencies if necessary," the press release said in closing.