In a letter to Gov. Janet Mills, Auburn Mayor Jason Levesque asks that she lift the ‘Stay Healthy at Home’ order no later than May 4. 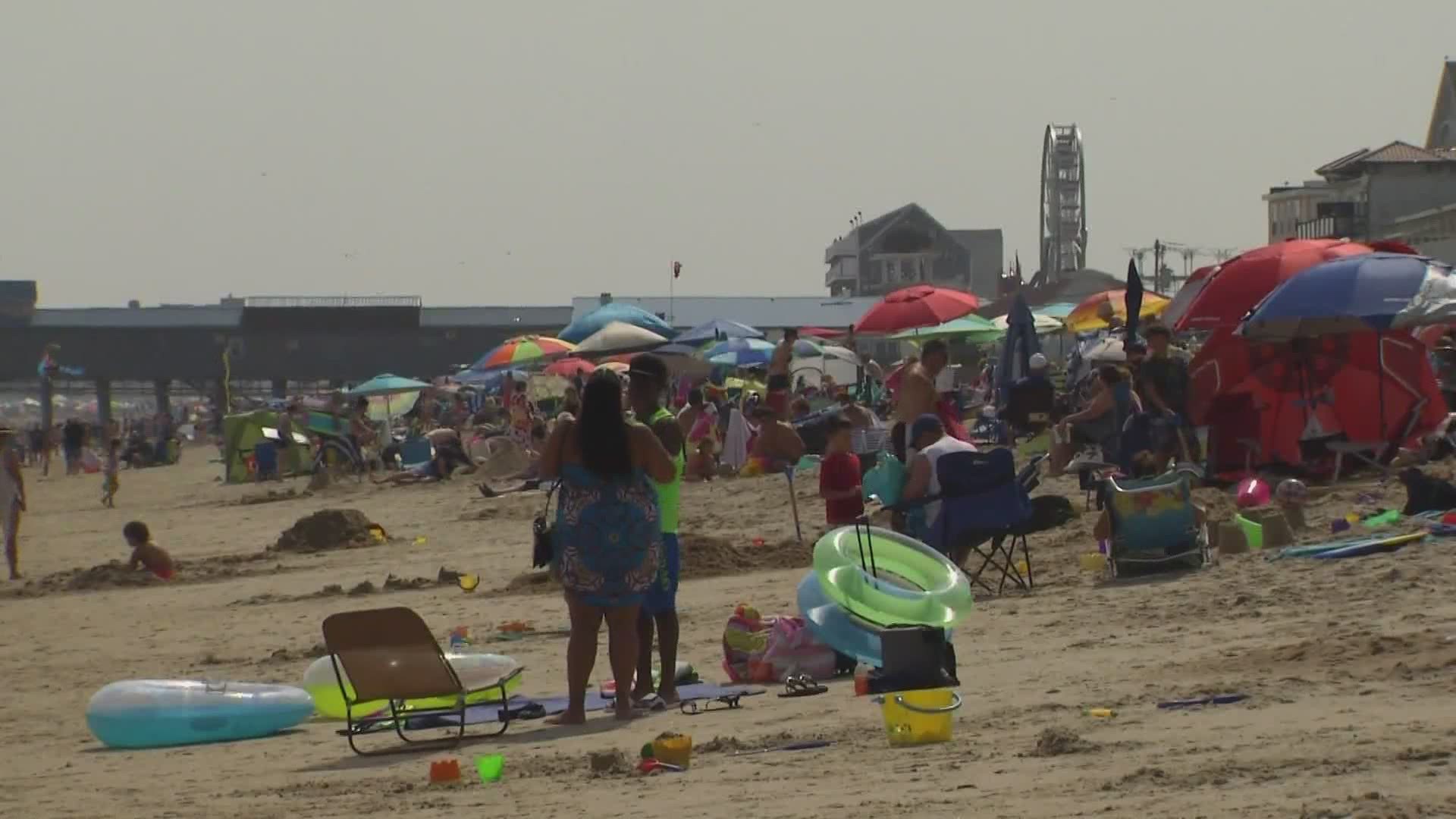 AUBURN, Maine — Auburn Mayor Jason Levesque is urging Gov. Janet Mills to lift the ‘Stay Healthy at Home’ order. Levesque sent Mills the letter on Tuesday, and said he feels strongly that Auburn is at an ‘emotional tipping point.’

Mills’ Executive Order that requires people living in Maine to stay at home at all times unless for an essential job or an essential personal reason took effect on April 2. The order expires on April 30, but Mills is likely to announce her plans to reopen the Maine economy Tuesday at a press conference with the Maine Centers for Disease Control (CDC), Commissioner Jeanne Lambrew of the Maine Department of Health and Human Services (DHHS), and Commissioner Heather Johnson of the Department of Economic and Community Development.

It’s expected the announcement will include whether or not she will extend the stay-at-home order.

Levesque said Maine needs the ‘inspired leadership’ Auburn has shown in the past six weeks in its response to the health crisis as the recovery phase approaches.

“As Mayor, like my peers around the state, I am strongly connected to my community,” Levesque wrote. “I can tell you that here in Auburn, the mood is anything but receptive to a long-term extension of the order.”

In a press conference on Monday, Mills said she continues to consult with the Maine CDC and with others to determine whether or not it will be appropriate to extend the order. She said the decision will be based on fact, and said, as of now, some type of extension "seems likely because it seems warranted."

Last week, an estimated 300 protesters took to the streets of Augusta to rally around the message that it's time to start reopening the state's economy. The Governor's Office had no comment on the protest but echoed that they would reopen the economy as soon as they can while ensuring that public health isn't jeopardized.

In Portland, the City Council voted Monday to extend its stay-at-home order to May 18, and also amended the order to require all public-facing workers to wear some kind of face-covering starting Thursday, April 30.

Portland City Councilor Spencer Thibodeau believes these actions will shape the city's "new normal," as a way to keep people safe while more businesses begin to open back up in the coming weeks.

“I look forward to reopening our great state,” Levesque said. “And I urge you to place your trust in local leaders and in our citizens to do what is right to both fight this pandemic and also minimize undue economic strain.”