The company is investigating if a report of a patient with a serious side effect is linked to the shot. 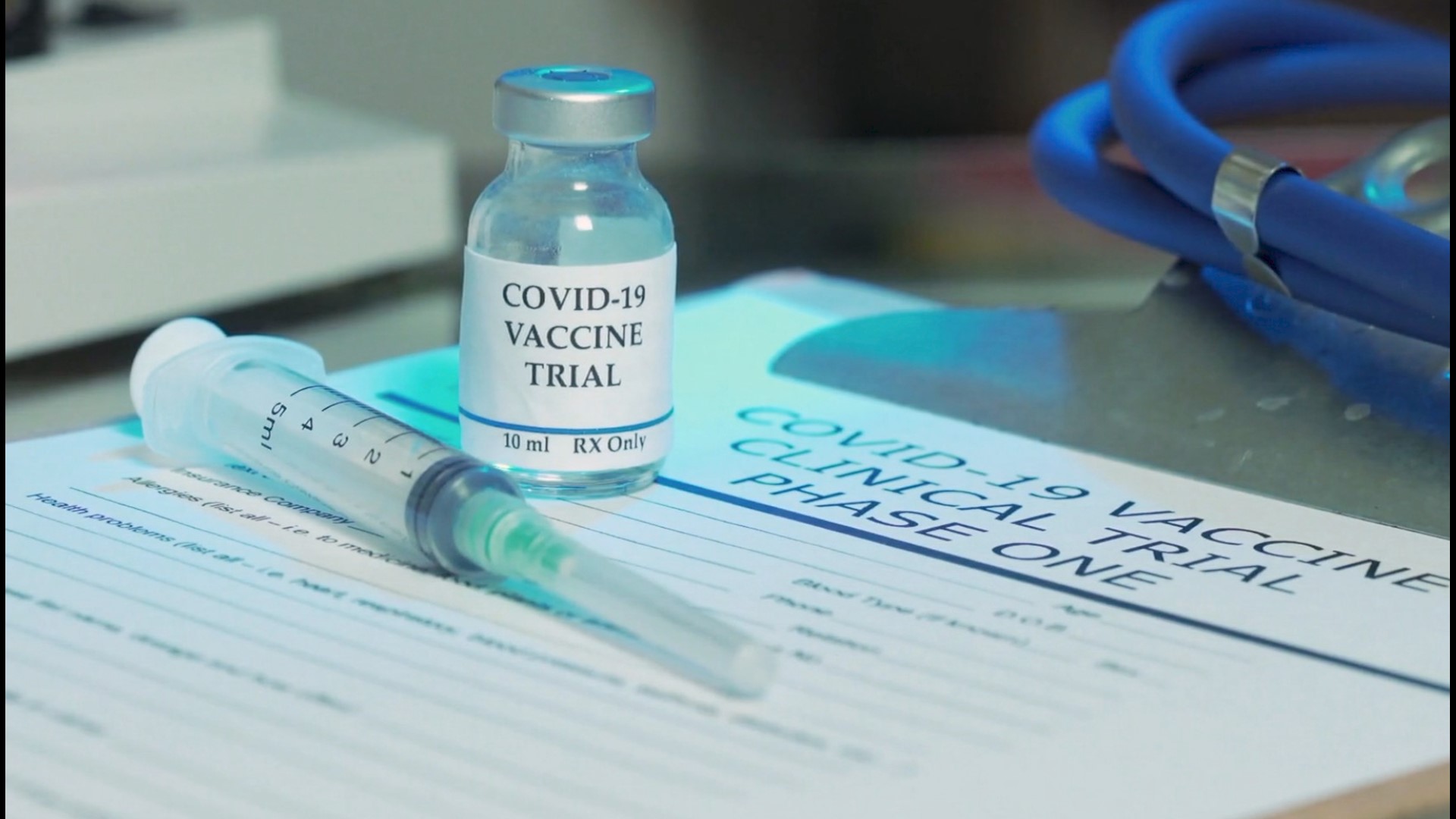 Late-stage studies of AstraZeneca's COVID-19 vaccine candidate are on temporary hold while the company investigates if a report of a patient with a serious side effect is linked to the shot.

In a statement issued Tuesday evening, the company said its “standard review process triggered a pause to vaccination to allow review of safety data.”

RELATED: Debate begins for who's first in line for COVID-19 vaccine

An AstraZeneca spokesperson confirmed the pause in vaccinations covers studies in the U.S. and other countries. Late last month, AstraZeneca began recruiting 30,000 people in the U.S. for its largest study of the vaccine. It also is testing the vaccine, developed by Oxford University, in thousands of people in Britain, and in smaller studies in Brazil and South Africa.

Two other vaccines are in huge, final-stage tests in the United States, one made by Moderna Inc. and the other by Pfizer and Germany's BioNTech. Those two vaccines work differently than AstraZeneca's, and the studies already have recruited about two-thirds of the needed volunteers.

Temporary holds of large medical studies aren't unusual, and investigating any serious or unexpected reaction is a mandatory part of safety testing. AstraZeneca pointed out that it's possible the problem could be a coincidence; illnesses of all sorts could arise in studies of thousands of people.

“We are working to expedite the review of the single event to minimize any potential impact on the trial timeline,” the company statement said.

The development came the same day that AstraZeneca and eight other drugmakers issued an unusual pledge, vowing to uphold the highest ethical and scientific standards in developing their vaccines.

The announcement follows worries that President Donald Trump will pressure the U.S. Food and Drug Administration to approve a vaccine before it’s proven to be safe and effective.

The U.S. has invested billions of dollars in efforts to quickly develop multiple vaccines against COVID-19. But public fears that a vaccine is unsafe or ineffective could be disastrous, derailing the effort to vaccinate millions of Americans.

Representatives for the FDA did not immediately respond to requests for comment Tuesday evening.