State officials say testing will soon be able to be performed in Maine. 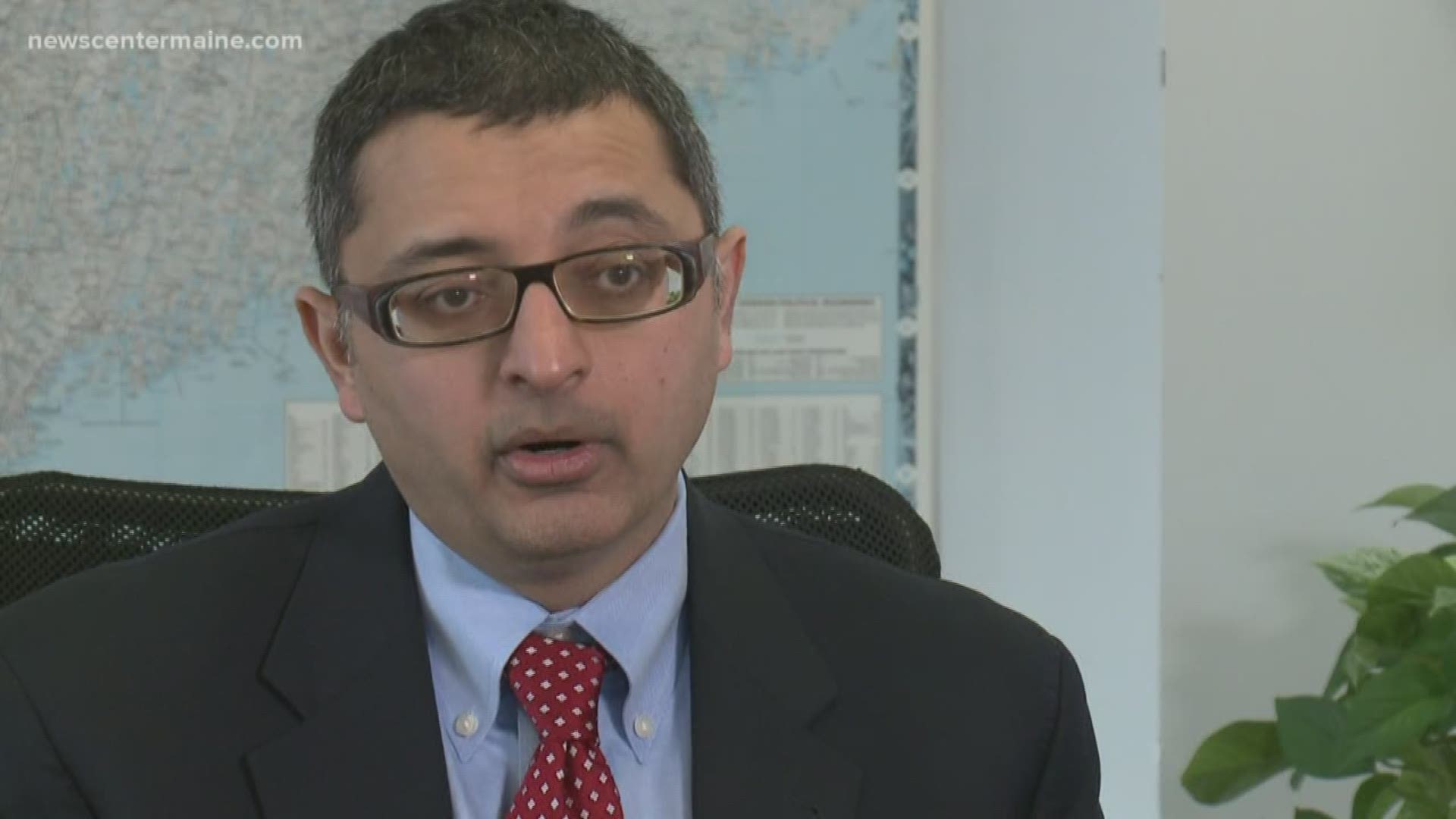 MAINE, USA — The Maine Center for Disease Control and Prevention (CDC) announced Thursday that COVID-19 testing is expected to begin in Maine in the next several days. In the meantime, about a dozen samples have been sent to the U.S. CDC to be tested, and results are pending.

Maine CDC has received new testing equipment, according to a press release, and the state lab staff is calibrating it and “taking other steps to prepare for testing within the next several days.”

According to the CDC website, Maine is one of six states that is not yet set up for testing. Wyoming, Oklahoma, Alabama, West Virginia, and Ohio are also currently in the process of getting set up for official testing. Robert Long of the Maine CDC said until recently no state labs were authorized to do COVID-19 testing.

On Tuesday, MaineHealth expanded the guidelines for surveilling, testing, and monitoring to align with new CDC guidelines.

In a statement, MaineHealth said, “This broader criteria, specifically patients with respiratory ailments of unknown origin, has naturally increased the number of patients who qualify for testing.”

Maine currently has no confirmed cases of COVID-19; one person previously met the federal testing criteria but tested negative.

According to the director of Maine CDC Dr. Nirav Shah said it’s just a matter of time before the virus arrives in Maine. Dr. Shah said the state has been preparing for the possibility since China declared an outbreak of the virus in December.

RELATED: Maine Dir. of CDC says it's highly likely the Coronavirus will arrive in Maine

"Once we first starting hearing about what was going on in China that team assembled so we could start coming up with scenarios that would help is us be where we are today,” Dr. Shah said. “We are where we are in terms of our readiness because of all the preparedness we've done."

Dr. Shah said his team has been working to make sure every health care provider in Maine knows what's going on with Covid-19 and what the signs and symptoms are.

The Maine CDC recommends that anyone concerned that they may have the virus—symptoms include fever and/or cough, difficulty breathing and possibly a sore throat—call their healthcare provider and not simply arrive at an emergency room.

Still, as the United States Centers for Disease Control and Prevention reported that COVID-19 has now been detected in 60 locations internationally, Long said the Maine CDC has long-planned for emergencies—whether a hurricane, flood, blizzard or virus—and that recommendations that residents keep supplies on hand are not new.

Maine CDC says it will inform the public if positive tests are confirmed. Moving forward, they say testing will be conducted at both Maine CDC and the U.S. CDC to facilitate prompt results.

Dr. Shah is on Gov. Janet Mills’ Coronavirus Response Team, which is charged with coordinating the state government’s response to the potential spread of COVID-19.

Dr. Shah recommends the Maine CDC website and the USCDC website for the most accurate and timely information.

RELATED: NBC News: Scientists were close to a coronavirus vaccine years ago. Then the money dried up.

RELATED: UPDATE: DHHS says there is a second presumptive positive case of COVID-19 in New Hampshire