Advice for travelers stuck next to someone not wearing a mask correctly, or at all

"Confrontations can be very painful and very expensive." Columnist Christopher Elliot shares his findings on how to deal with a seatmate who refuses to mask up. 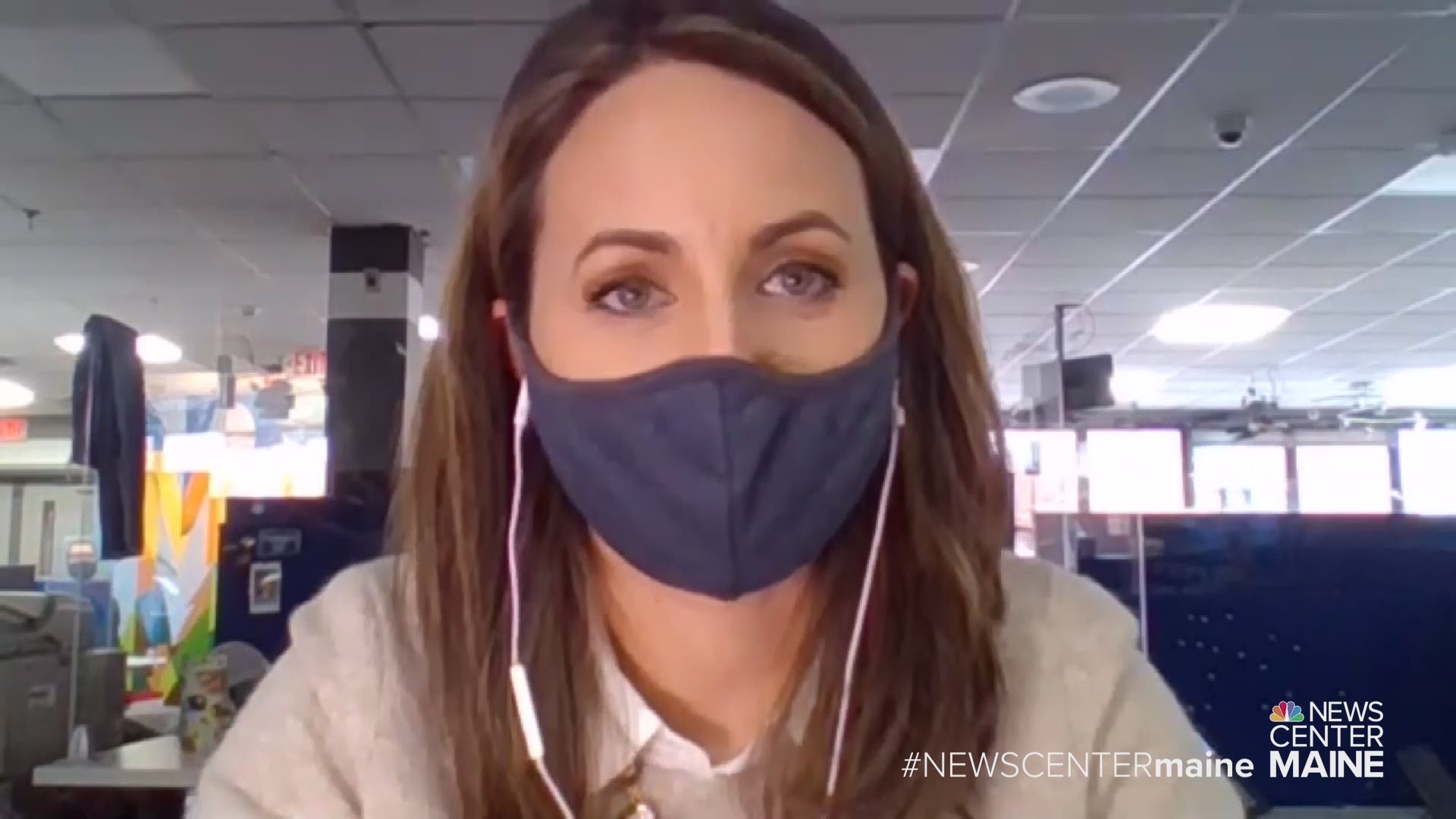 MAINE, USA — "Don't take matters into your own hands, that would be the main takeaway."

In an interview with NEWS CENTER Maine, USA Today columnist Christopher Elliott explained his findings after working on a recent story about mask compliance and traveling.

He said now that we are many months into this pandemic, there is pandemic fatigue. He said people are tired of wearing a mask or they may be wearing one that doesn't fit right. He's heard concerns from travelers who say they've encountered someone who is not complying with an airline's mask rules.

"What people are doing as well is they are taking matters into their own hands and telling the seatmate next to them that they have to wear a mask and it's turning into a very unpleasant confrontation," Elliott said.

How can a traveler handle a situation to avoid a confrontation?

Elliot said you can say something like, "do you plan to follow the guidelines that the [airline] crew has just given?"

He said you can make it about the rules and not about yourself or the person next to you and that can take some of the confrontational edge off and puts the focus on the rule itself.

If you are traveling for the holidays, are you concerned about mask use for passengers around you?✈️

USA Today columnist, Christopher Elliot, shares his findings on how to deal with a seatmate who refuses to mask up. #NEWSCENTERmaine pic.twitter.com/XBbxr6CV7c

"That would be the first thing that the etiquette experts tell me to do, make it about the rule," he explained.

For his story, Elliott interviewed experts including Adeodata Czink who runs an etiquette consultancy called Business of Manners, as well as Diane Gottsman at the Protocol School of Texas.

He said the next thing to do, if that doesn't work, discreetly talk to a member of the flight crew and see if you can move your seat.

"Let the crew deal with the person who refuses to mask up in their own way, they've been trained to do that," he said.

Lastly, Elliott said he found that confrontations can be both "expensive and painful."

"Painful as in you could get hit by someone or worse and expensive as in they could have to turn the plane around and land in an emergency landing. You really don't want that," he said.

Elliott said the main takeaway is to not take matters into your own hands. 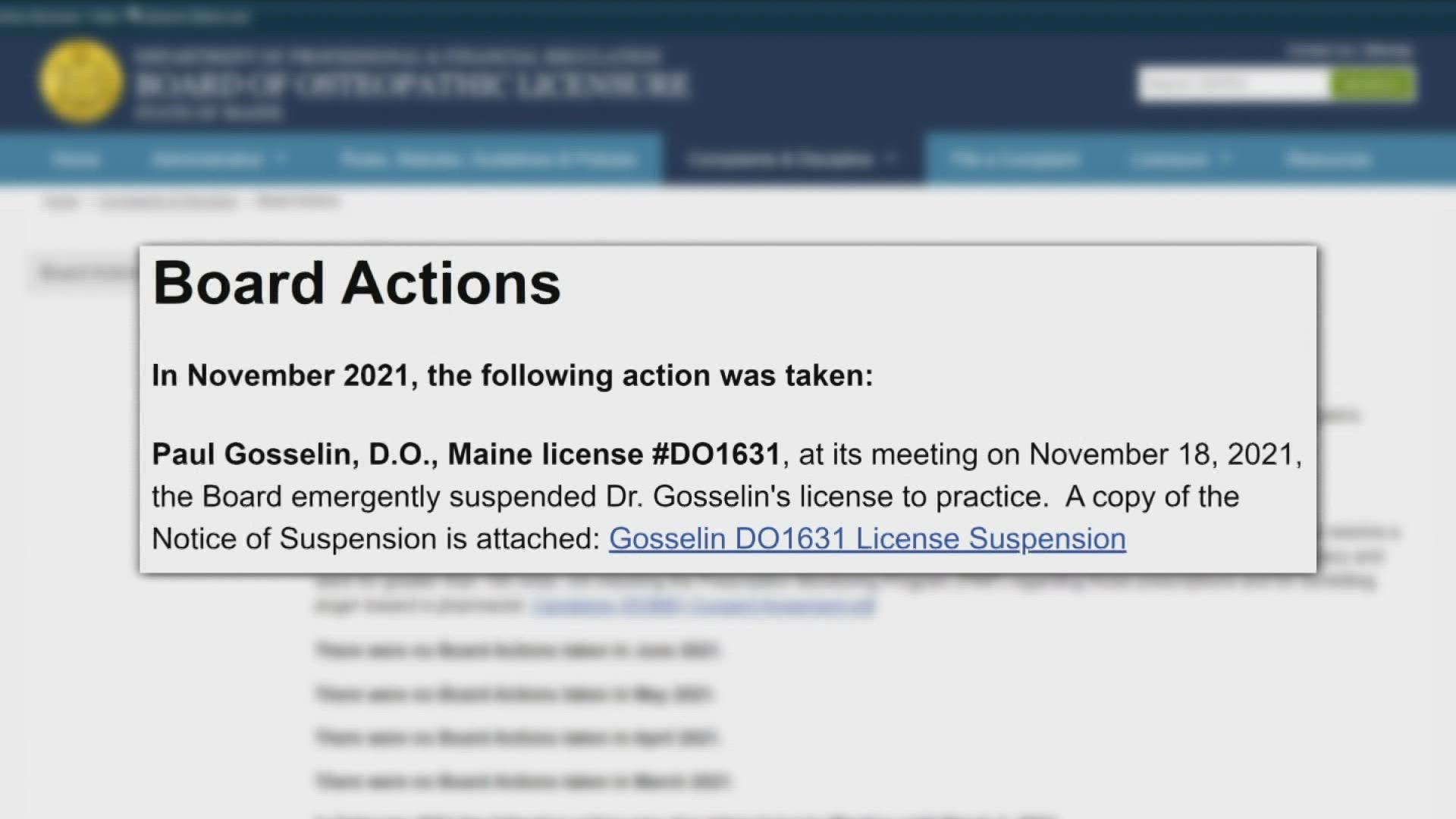