It won't just be the thousands of athletes who will miss what may be a once-in-a-lifetime opportunity. 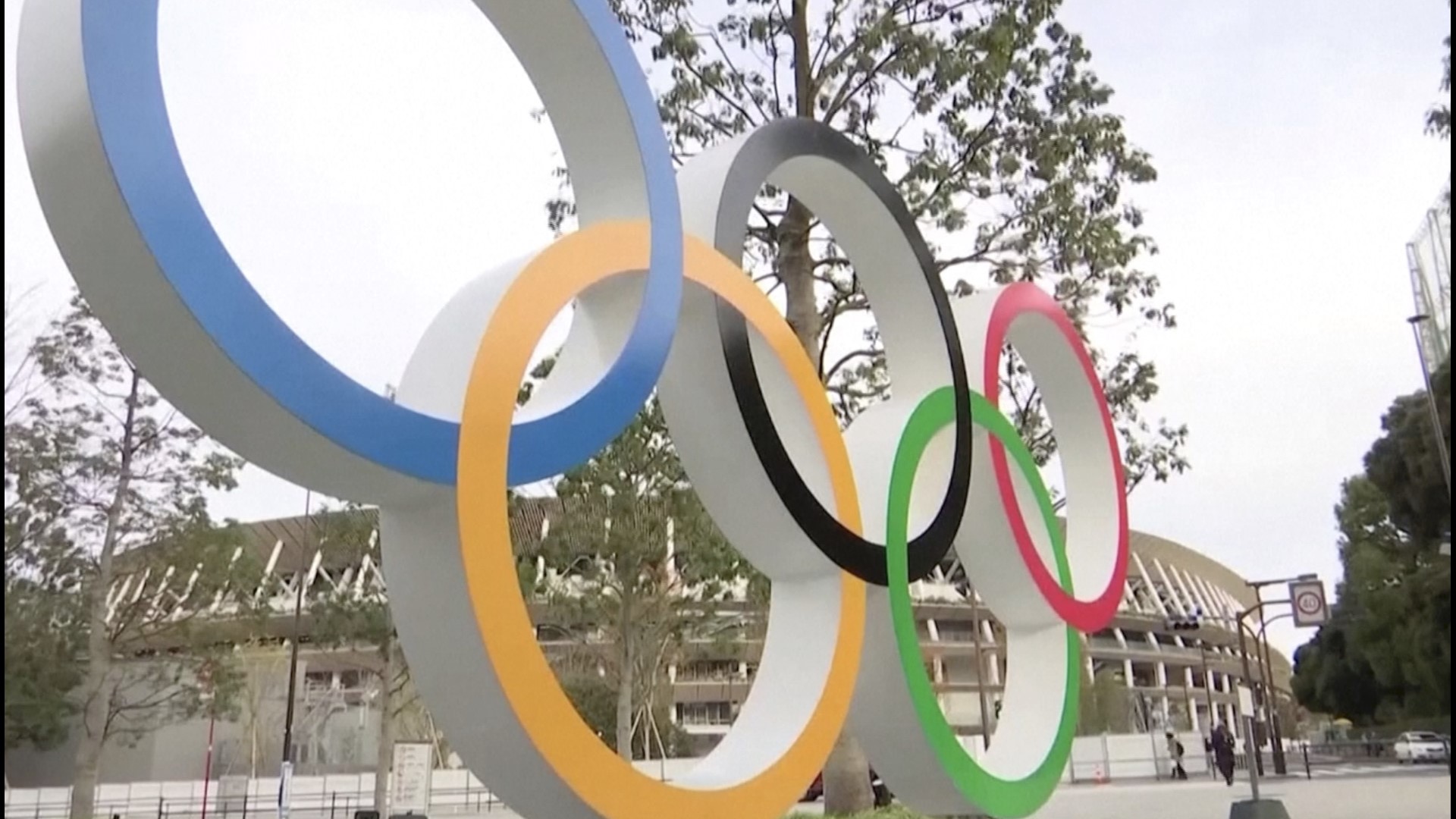 TOKYO, Japan — There will be many losers if the Tokyo Olympic have to be called off because of the spreading coronavirus. For now, the International Olympic Committee says the games are on, but depending on how well contained the threat is 4 1/2 months from now when the Games are supposed to open, that could change.

Two things happened this week that reminded the world a cancellation is not out of the question.

Spectators will be kept away from the Olympic flame-lighting ceremony in Ancient Olympia on Thursday because of the coronavirus. The Greek Olympic committee says only 100 accredited guests will be allowed to attend the traditional event.

The U.S. Olympic and Paralympic Committee has postponed the Team USA Media Summit scheduled for next week in Los Angeles. It was set to feature around 115 potential Olympians who gather to be interviewed by print and television journalists preparing to cover the Games. The USOPC's chief of communications said the event would not take place “out of an abundance of caution.”

RELATED: 2024 Paris Olympics surfing event to be held in Tahiti

If the Olympics are canceled, the most affected might be the 11,000 Olympic and 4,400 Paralympic athletes. While some are among the most elite and may have another chance in four years in Paris, others may reach this moment only once in their lives.

Any cancellation will also affect local organizers and a Japanese government that has spent billions to organize the Olympics.

NBC has the broadcast right in the U.S. Its parent company, Comcast, tells the Associated Press that it has insurance that will prevent it from suffering losses if the Games are canceled, but the company would miss out on ad revenue -- an expected increase from the $250 million it made at the 2016 Rio Olympics.

The best protected body might be the IOC. It has almost $2 billion in reserve for such emergencies and has also has insurance to cover losses.