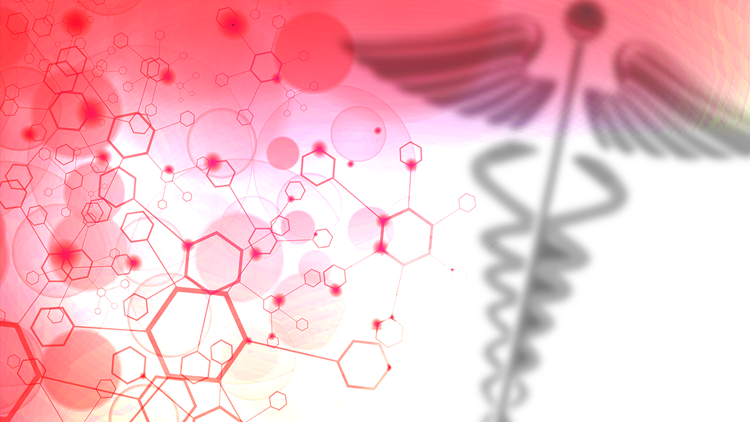 Can you have a stroke at any age?

PORTLAND, Maine — After the unexpected death of ‘90210’ star Luke Perry, strokes have been placed in the public conversation.

According to the World Health Organization, strokes were the second cause of death worldwide in 2016. The first, heart disease, is a risk factor of strokes.

Dr. David Thaler of Tufts Medical Center, an expert on strokes, says strokes can happen to anyone.

“In the United States, 25 percent of stroke victims are under the age of 65,” says Thaler, Neurologist-in-Chief at Tufts Medical Center in Boston.

Thaler says strokes can even strike a newborn.

“Strokes typically occur in younger people are a result of disease, such as meningitis. As the infection spreads, blood vessels close themselves off, creating a blockage and leading to a stroke.”

Trauma can also lead to strokes. Thaler says sudden and violent movement to the neck can tear a blood vessel. Even a broken bone in your neck can puncture the vessel.

In older ages, Thaler says strokes are more common in people who have poor diets, lack of exercise and high blood pressure. Those factors over time build up and cause blockages.

“Nobody has a zero-chance of having a stroke.”

Stokes can be the result of several years of disease. Other factors doctors look for include:

STOP! ARE YOU HAVING A STROKE?

Would you be able to tell if you’re having a stroke?

Several people pass off symptoms as something temporary or unimportant. Thaler says a stroke can happen without the patient realizing it.

“Strokes are a problem in the brain, and there’s no pain that accompanies it.”

Strokes have several symptoms including sudden changes in movement, speech and vision are the most common.

Other symptoms can include extreme paralysis on one side. You can’t always tell if you’re having a stroke, since your brain can make it difficult to self-diagnose. How the brain reacts to the event may impair your judgement.

Thaler also says an ambulance can increase your chances of survival. An ambulance can begin treatment immediately, and the sooner you receive that treatment, the better.

“Two million brain cells die each minute you suffer from a stroke. Even if you’re across the street from a hospital, call an ambulance. You’ll receive treatment faster and boost your chances of survival.”