Buddy to Buddy: When cancer strikes out of the blue 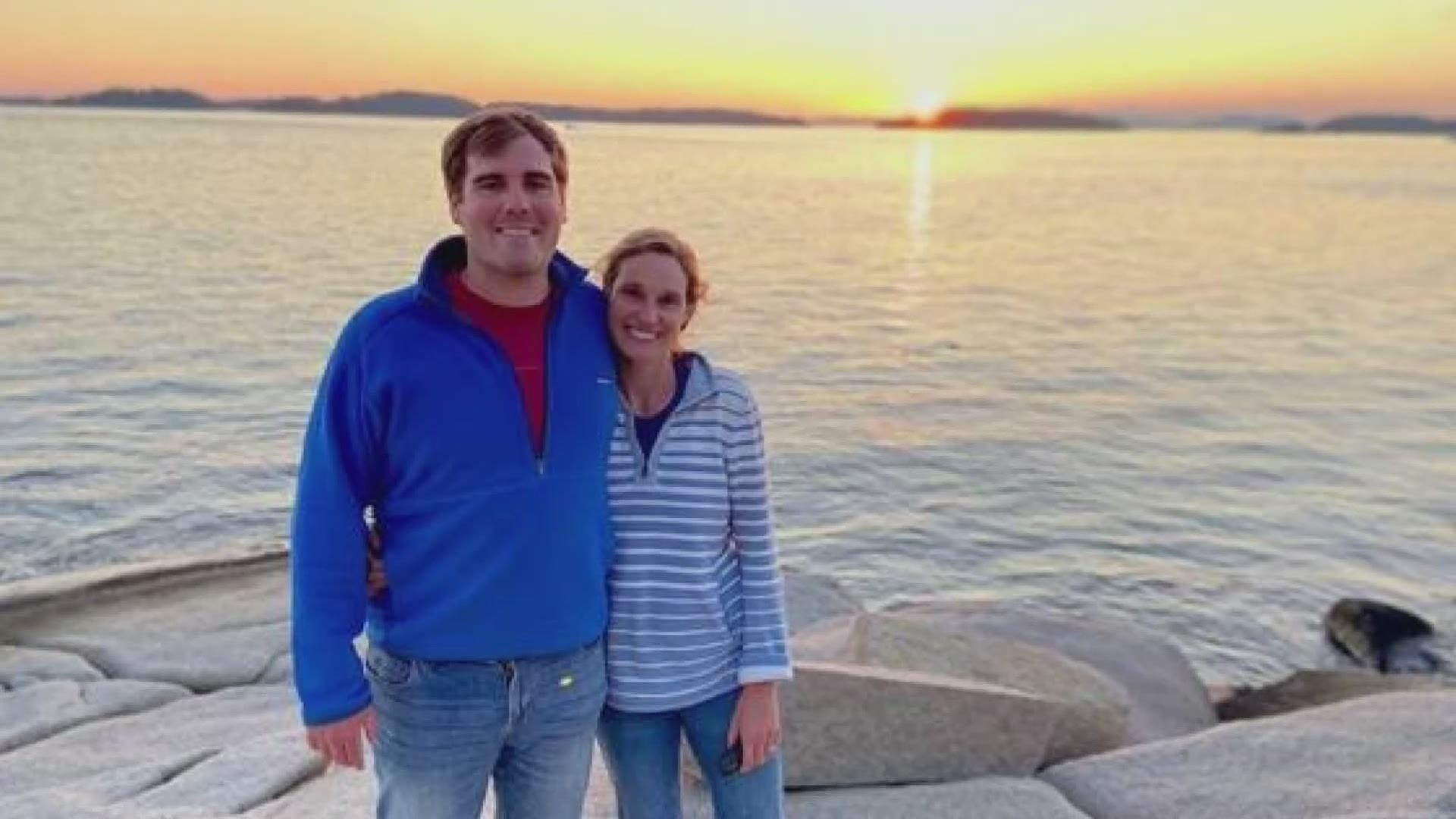 PORTLAND, Maine — It was one month after Sara Yeransian's 30th birthday. Her husband came home from work one day with a story about another young woman who had been diagnosed with breast cancer. "In my naïve way," she says, "I was thinking I didn’t even know you could get breast cancer so young."

But the story nagged at her subconscious. That night, she couldn't sleep. "Usually I'm a great sleeper," she says, "But I was thinking about her and I was just like, 'I'm going to do a self-exam. I haven't done one in, ever really.' And that's when I found it." "It" was a small lump.

At first, Yeransian says, she thought for sure it must just be a cyst. But when the lump was still there six weeks later, she made an appointment with her doctor who sent her for tests that confirmed it was indeed cancer.

The diagnosis came as a shock. Not only was Yeransian young -- according to the National Cancer Institute, the median age for a breast cancer diagnosis is 62 -- she had no other known risk factors. "I had no family history. I exercised every day. I eat super healthy," she says, "It was out of nowhere."

Although breast cancer is rarer among younger women, it is also more likely to be aggressive and spread more quickly. It can also be harder to catch early because younger women generally have denser breast tissue, and most don't start getting mammograms until age 40 or 50.

Even though Yeransian caught her cancer early in stage one, it was, in fact, an aggressive form of the disease. "I went through two surgeries, I went through IVF in case chemo affected fertility, and I did need to go through chemotherapy. I did three months of chemotherapy and then 20 rounds of radiation and a year of infusions every three weeks."

"And for me, the biggest takeaway is, you know, trust your body. And you are your biggest advocate," she concludes, "It could've been so easy for me to be like, 'oh that's a cyst, you know, I'm 30 years old and there's no way this could happen to me'. I'm lucky that I caught it early. But if I had waited, it would've spread probably pretty quickly."

RELATED: Buddy to Buddy Stats
RELATED: The sisterhood of survivors