Buddy to Buddy: The choice to stay flat following a double mastectomy

"I am very proud of the way I look." -Lisa Smith, a breast cancer survivor from Gorham who saw that she was beautiful even without reconstructive surgery 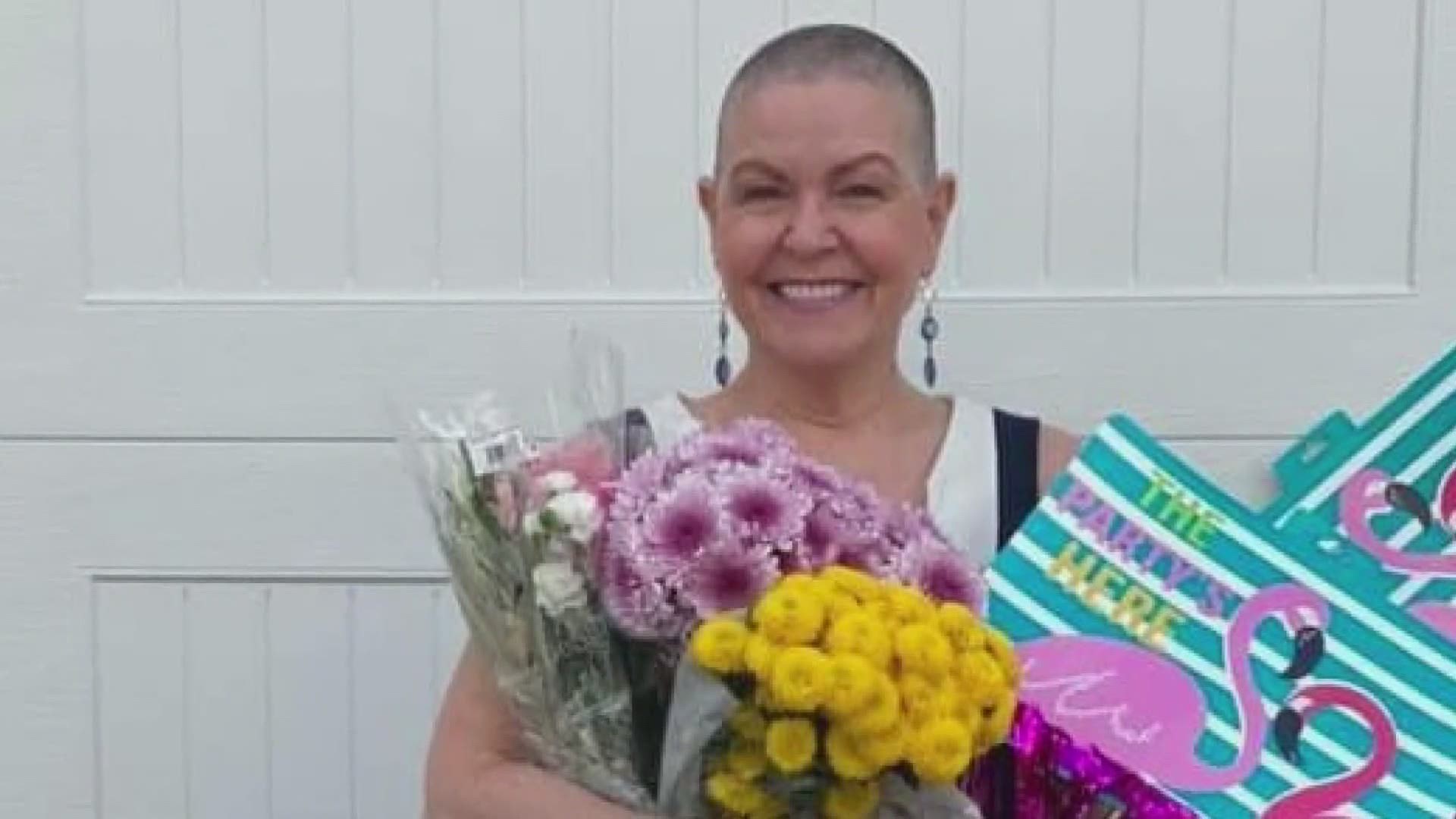 GORHAM, Maine — In most cultures, a woman's breasts are considered a sign of beauty, femininity, and sensuality. When a woman gets breast cancer and needs a mastectomy, the loss of one or both of her breasts can be traumatic. Some women decide to have their breasts surgically rebuilt while others opt not to.

When Smith was diagnosed in March of 2020, her cancer was advanced. It had spread from her breasts into her lymph nodes. Her only option was a double mastectomy – the removal of both of her breasts. “Reconstructive surgery was offered to me. Insurance does pay for it. But I knew the risks of the surgery. I knew the complications. A lot of women have infections, failed implants, multiple surgeries, pain,” she says, “And It was also explained to me that if any of this happens to me it could impede my treatment.”

Smith was told she was already facing a year of difficult treatment followed by rehab. She says the knowledge that her treatment could be compromised by a reconstruction made her decision easy, “Quite frankly, what good is it to have these beautiful man-made breasts if you're going to be in a casket?”

Current statistics on breast reconstruction after mastectomy are difficult to find.  A 2014 study released by the Agency for Healthcare Research and Quality found that 40% of women post-mastectomy opt for some form of reconstruction.  But that number had been steadily increasing for at least five years suggesting that, if the trend continued, current percentages would be much higher.

Some more recent studies suggest that reconstruction has psychological benefits for breast cancer survivors. An analysis of five such studies published by the National Institutes of Health concluded that reconstruction significantly reduced the incidence of anxiety and depression among survivors.  Other studies have suggested reconstruction also benefits a woman’s self-body-image and sexual well-being.

Smith says there have been a couple of incidents where friends and acquaintances have made disparaging remarks about her decision to remain flat. But she stands tall and proud of her decision. “I am very proud of the way I look. I think my scars, which are very extensive, are actually my most fashionable attire.” 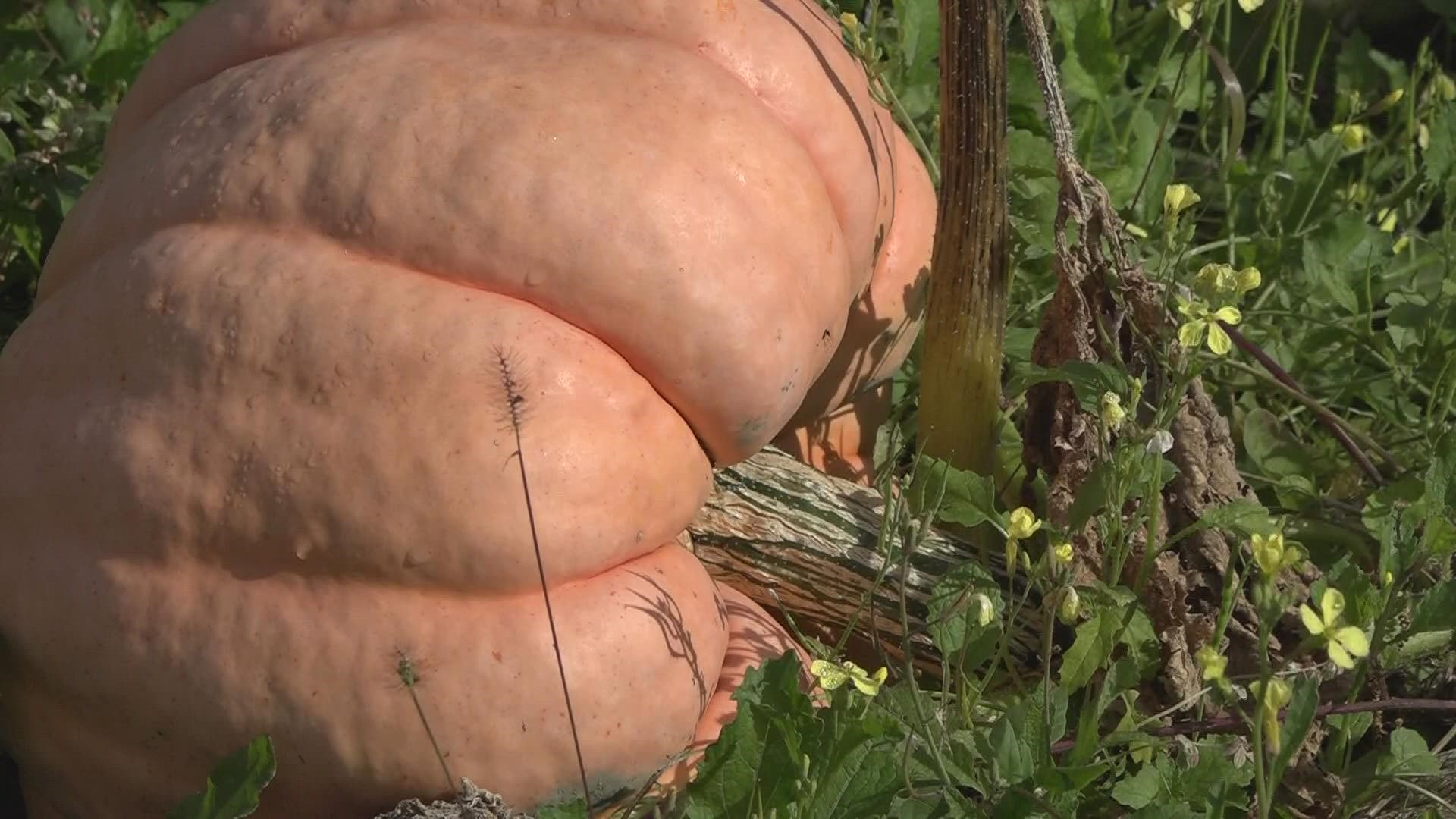