Buddy to Buddy: Don't put off that mammogram

"Thank goodness I went that day. I made myself go and get that mammogram. Because I had been living with breast cancer for up to a year and didn't even know it." 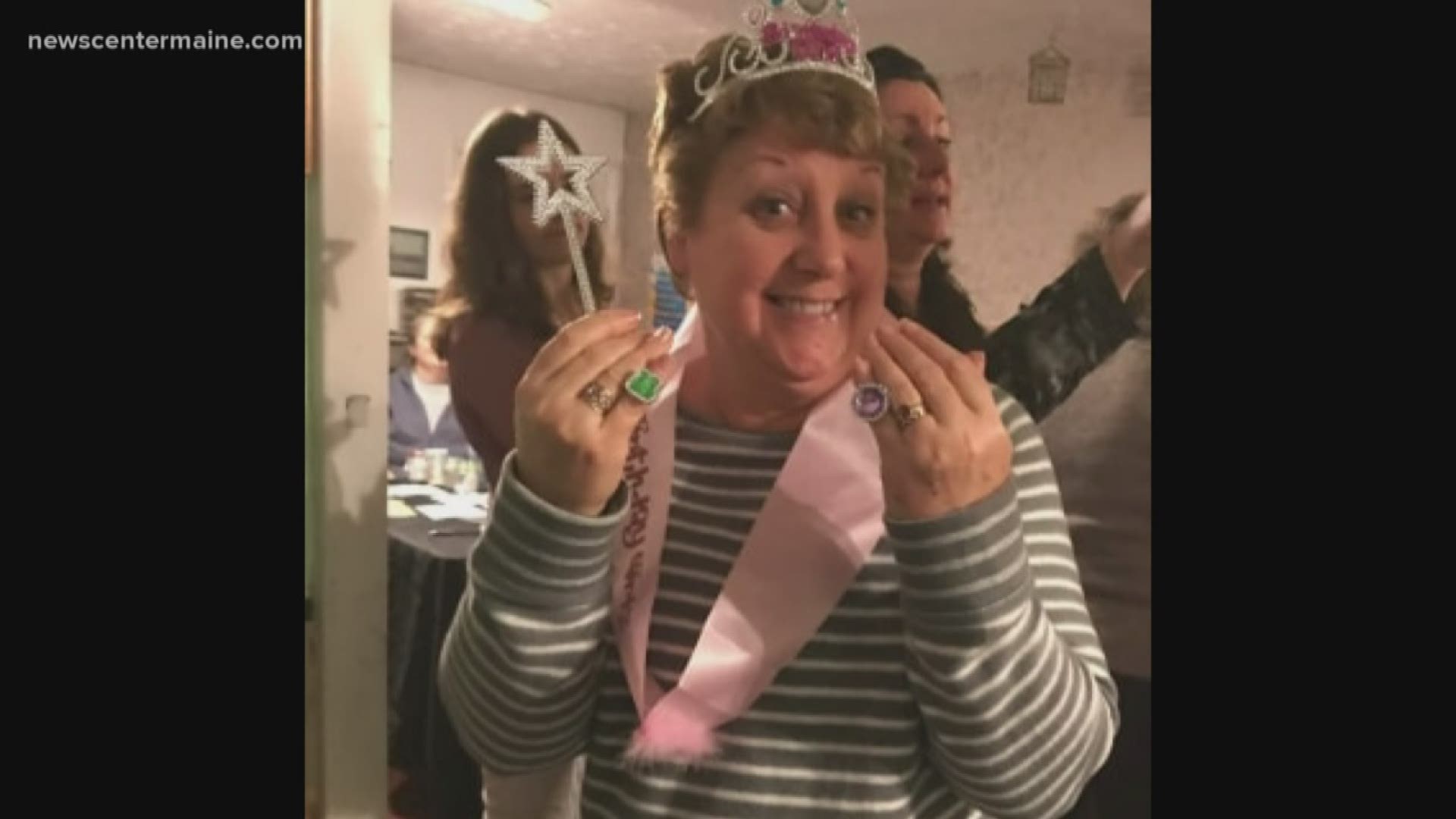 OLD ORCHARD BEACH, Maine — Janet Devou of Old Orchard Beach remembers the beginning of 2014 as being a busy, exciting time for her and her family. "My daughter Brinn was graduating from high school. She had prom, all the senior activities going on, track meets everywhere. My mother was here with us visiting (from England). We were looking forward to a really exciting summer."

For reasons even she isn't sure of, right in the middle of all the hubbub, Devou decided to make time for a mammogram.  It was something she hadn't done in several years.  "Because I didn't feel it was necessary," she says, "I was very healthy. I had no family history of breast cancer."

Devou says, not in her wildest imagination did she think anything would show up on the X-rays. Even when they called her back for a biopsy, she says she still wasn't worried.  So when she got the news that the biopsy came back positive for cancer, she felt completely blindsided. "My whole world was just completely turned on its head," she says.

As scary as it was, though, Devou says she knows it could have been much worse. "Right after the diagnosis the surgeon, the breast cancer surgeon, called me and told me I had been living with breast cancer for at least six months possibly as long as a year," she says, "Thank goodness that I went and they found it. I'm very, very lucky."