The Pease Health Study is expected to be key in helping dozens of others across the country dealing with PFAS contamination. 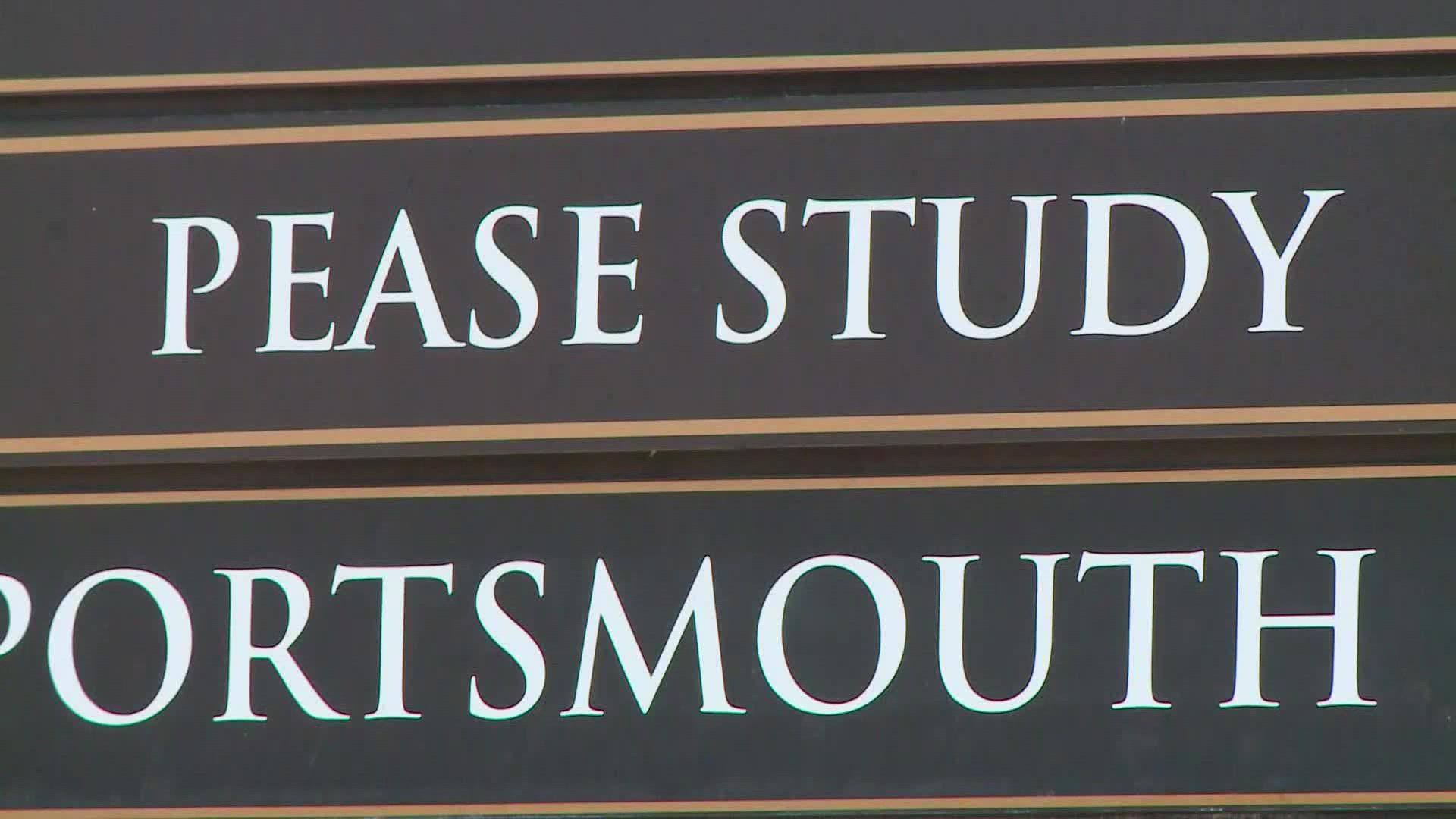 PORTSMOUTH, N.H. — The Centers for Disease Control estimates tens of thousands of people were exposed to toxic chemicals, known as PFAS, for decades at the former Pease Air Force Base in Portsmouth, New Hampshire. The chemicals, which are in fire fighting foam leached into the base's drinking water supply at the center of the New Hampshire PFAS investigation.

Enrollment for the Pease Health Study resumed last fall after being paused due to the pandemic. But investigators from the CDC's Agency For Toxic Substances and Disease Registry haven't be able recruit enough adults and children needed to find answers about the chemicals long-term health effects.

The potential health impacts from exposure to the toxic chemicals is on Andrea Amico's mind every single waking moment.

"I don't want any other family to ever go through what my family has gone through," Amico said.

The nightmare began in 2014 when she discover that her husband who worked at Pease Tradeport, as well as two of her children in day care, drank water laced with forever chemicals.

PFAS is known to contain "forever chemicals" because they take years to break down in the human body and the environment. The compound is linked to serious health problems, from organ cancers to immune system dysfunction.

Amico and other moms fought for years to get a federal health study to look into the long term effects.

Children and adults who drank the water at the base between 2004 to 2014 are needed to participate in the study. But it's been difficult to recruit enough patients, which is troubling for families who have worked so long and so hard for answers.

"To not have it have scientific power or significance because not enough people didn't show up is tough because we know thousands of people were exposed," Amico said.

The study is not a walk-in clinic. Participants must call ahead to set up their blood and health screenings. Children will also undergo neurobehavioral assessments.

"The Pease Health study will evaluate cholesterol levels, diabetes, and impacts on liver, kidney, thyroid and immune function," Dr. Frank Bove of the Agency for Toxic Substances and Disease Registry, who is one of the study's lead investigators, told NEWS CENTER Maine in a statement. "In children, the study will evaluate the impact on sex hormones, on attention span, memory and inhibition control, and on neurodevelopmental outcomes such as autism, ADHD and behavioral disorders."

As a way to reach more potential participants, federal health officials plan to set up a booth at the Thunder Over New Hampshire Air Show this coming weekend. The event featuring the US Air Force Thunderbirds air demonstration squadron for the first time in 10 years, which is expected to draw thousands of people from throughout the region.

Federal health officials also want to enroll patients who had their blood tested by New Hampshire health officials after the discovery of the contamination in 2014,  Federal health investigators say enrollment will continue until the end of this year and possibly into 2022. For information on participating in the Pease Health Study being conducted by the ATSDR, go here.

Read the full court document below. 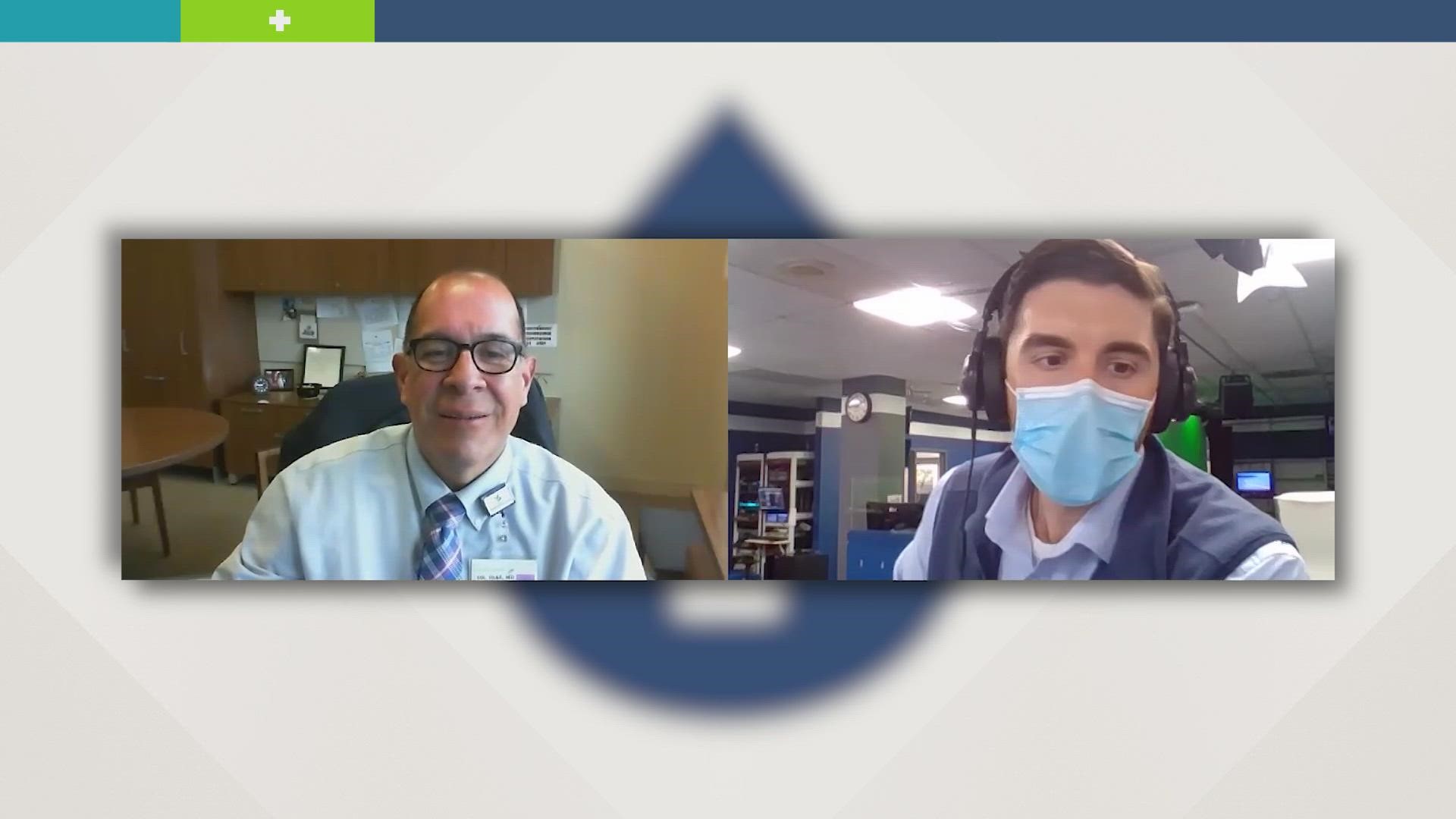