44,000 Mainers in jeopardy of losing food stamps under plan 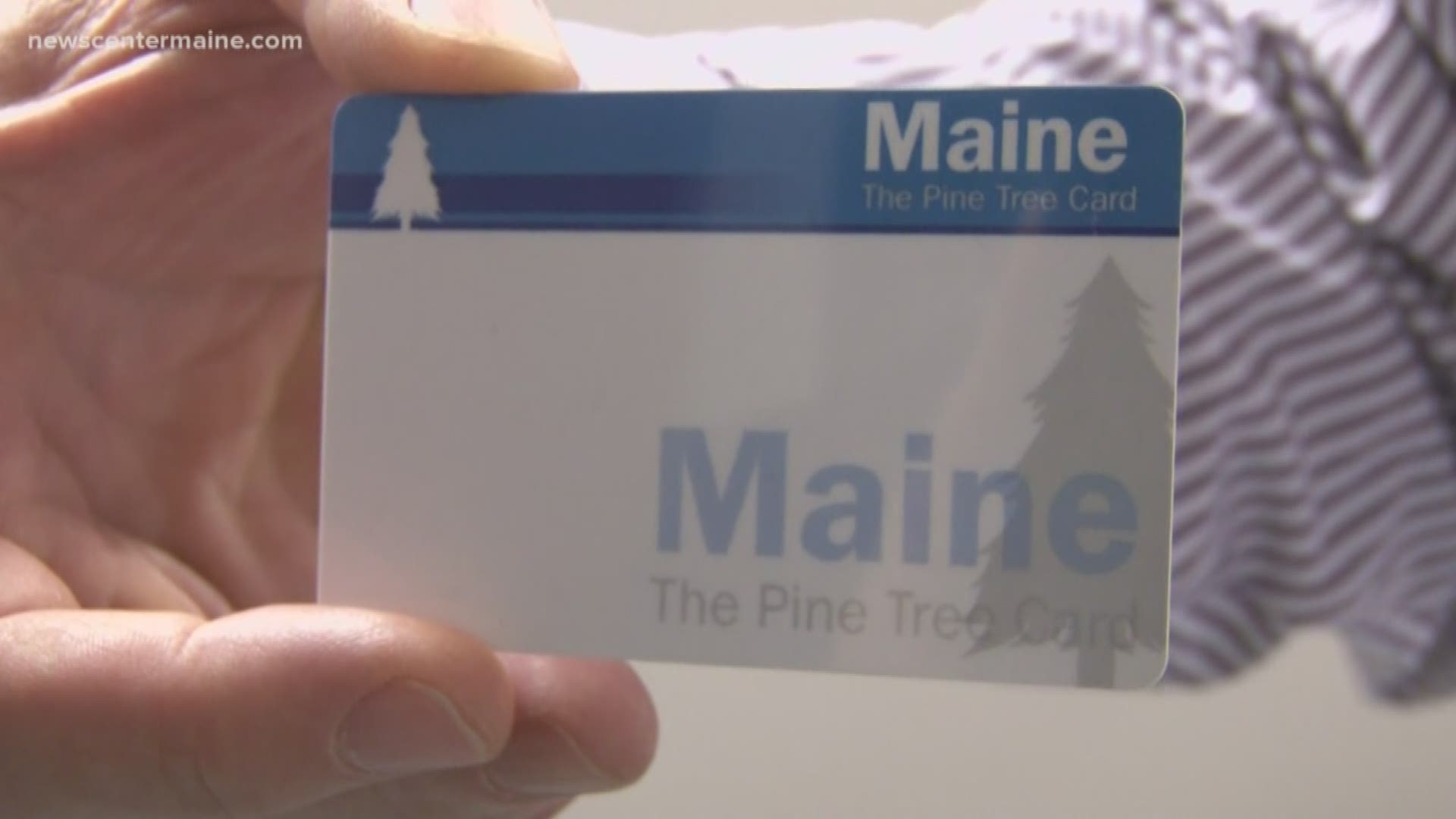 A spokesperson for the Maine Department of Health and Human Services said that the suggested rule change, brought forward by the Trump administration, threatens thousands who rely on the Supplemental Nutrition Assistance Program (SNAP), and about 3 million Americans nationwide.

Two months ago in July, the administration proposed tightening automatic eligibility requirements for SNAP, the Associated Press reported. The Agriculture Department (USDA) said the rule would close "a loophole" that enables people receiving only minimal benefits from the Temporary Assistance for Needy Families program to be eligible automatically for food stamps.

Maine DHHS said this penalizes families with incomes near the eligibility line by taking away their benefits if they experience even a small increase in wages, and similarly harms older people on fixed incomes.

Overall, the total figure equates to 27% of SNAP participants in Maine.

Gov. Janet Mills last week joined a coalition of governors from 16 other states in sending a letter to the USDA secretary opposing the proposal.

"We urge the Administration to rescind this misguided proposal, which will hurt Maine people who are just trying to make ends meet," Maine DHHS Commissioner Jeanne Lambrew said in a statement Thursday.

Maine DHHS said it's opposing the rule change and submitting comments to the federal government, which is accepting them through Sept. 23.