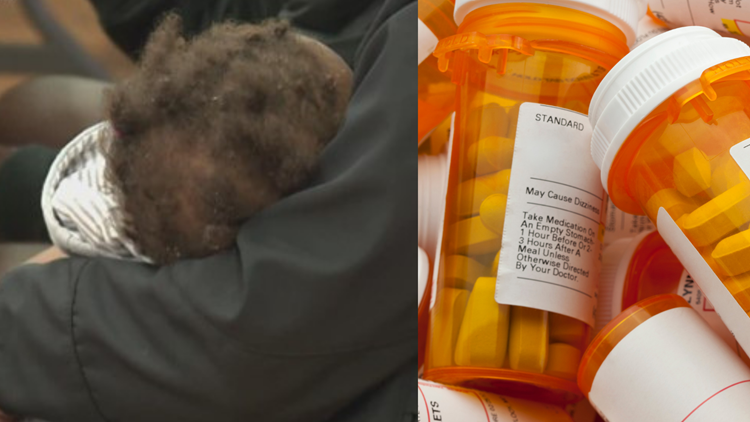 Photo by: NCM
Asylum seekers in Portland get grant for medication

PORTLAND, Maine — Asylum seekers are getting help to get medication through a $5,000 grant from the Harvard Pilgrim Health Care Foundation (HPHCF) given to Maine Medical Center.

The donation helps the city of Portland as they work with community partners to meet the basic needs of hundreds of asylum seekers from Africa who arrived in Portland in June, after crossing into the United States on the southern border.

RELATED: The clock is ticking for asylum seekers staying at Portland Expo

As of Wendesday, August  14, there were 132 asylum seekers from the Congo and Angola still at the Portland Expo and they only have one day to find housing before they are relocated to the cities overflow shelters.

MMC gave medicine earlier this summer to the Greater Portland Health which is providing medical care to asylum seekers. Among the medications were antibiotics, over-the-counter pain medicine, steroid creams and medications used for allergies, asthma and blood pressure reduction. The gift from HPHC will fund additional medications that Greater Portland Health requests from MMC, meeting the future needs of Portland’s asylum seekers.