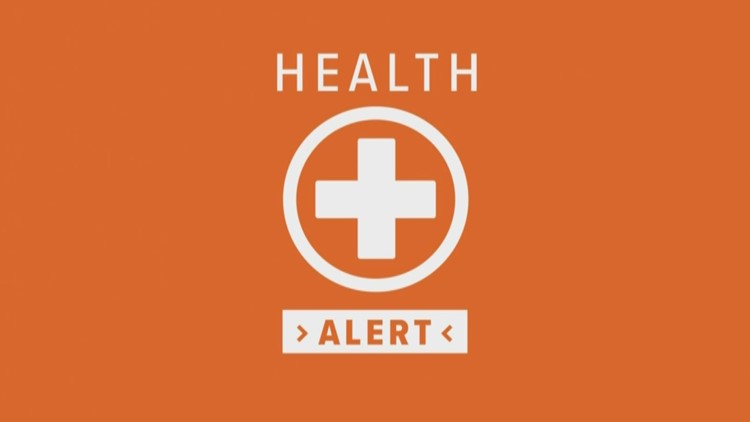 FREEPORT, Maine — Freeport High School is dealing with an outbreak of pertussis, which is commonly referred to as whooping cough. Now the school district has confirmed the disease has spread to 10 students.

According to NEWS CENTER Maine's partners at the Portland Press Herald, Superintendent Becky Foley notified the Regional School Unit 5 community, which serves the towns of Freeport, Pownal and Durham, about the growing number of cases in an email Thursday.

Maine has the highest rate of pertussis in the country, and reported 337 cases through October of 2019.

RELATED: Pertussis is widespread in Maine