Former Portland Police Chief and Public Safety Commissioner nominee Michael Sauschuck is being criticized by Maine gun rights activists who feel he is too "pro-gun control". 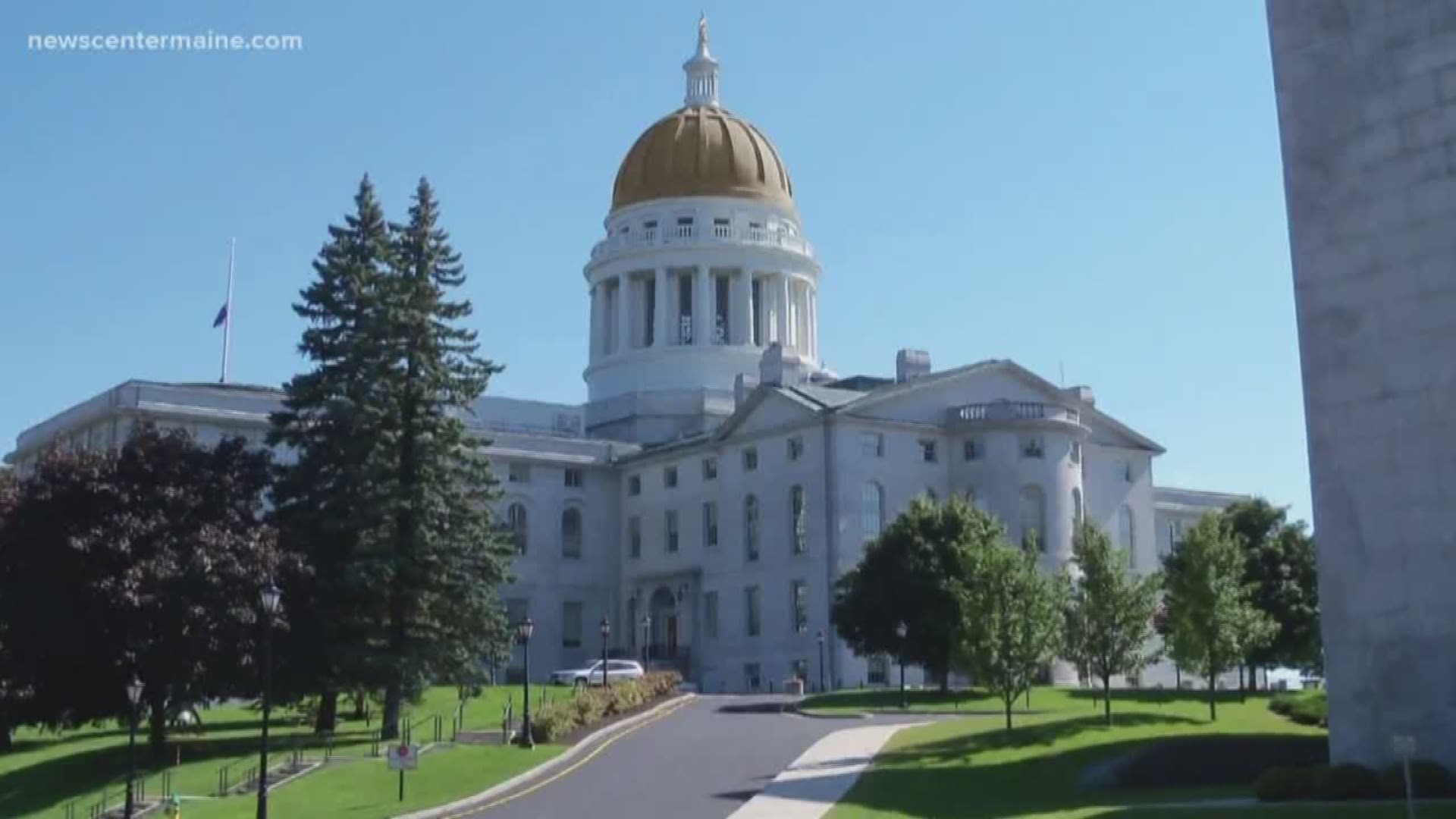 AUGUSTA, Maine — It's not uncommon for gun rights activists Bruce Ashmore, former state Sen. Eric Brakey, and Robert Duhaime to speak their minds, especially when it comes to gun control and the Second Amendment.

That was no different Thursday when they learned who Gov. Janet Mills had nominated for the position of Commissioner of Public Safety -- former Portland Police Chief Michael Sauschuck.

"His anti-Second Amendment record might do well in Portland," Brakey said. "But for the rest of Maine, that's not how we do things."

Brakey is referring to Sauschuck's support of "Yes on 3" back in 2016, the referendum to require universal background checks for all gun sales.

"If he was willing to use his position in government as Chief of Police to push gun control, do we have any doubt that he as the Commissioner of Public Safety will push gun control on the Maine people?" Brakey said.

This is why they and hundreds of others plan to storm the steps of the State House in Augusta Friday leading up to Sauschuck's confirmation hearing at 11 a.m.

"We are going to show up in Augusta with an unprecedented number of people and show our opposition and voice our opposition," Duhaime said.

There are many people, however, who are in favor of the Franklin County native.

A statement from the Governor's spokesperson Thursday called Chief Sauschuck an "extraordinarily qualified individual" and cited his 24 years in law enforcement where he fought Maine's opioid epidemic and implemented community policing practices.

But gun owners and activists say they are determined to have their voices heard and think Maine can't afford to have someone in that position who is so willing to make changes to their Second Amendment rights.

"If you want to see the real people of Maine stand up and use their voice, watch what happens tomorrow," Ashmore said.