With only 65 year-round residents, the 1.3-acre island wants to secede from Portland. The island generates more than $2 million in property taxes. 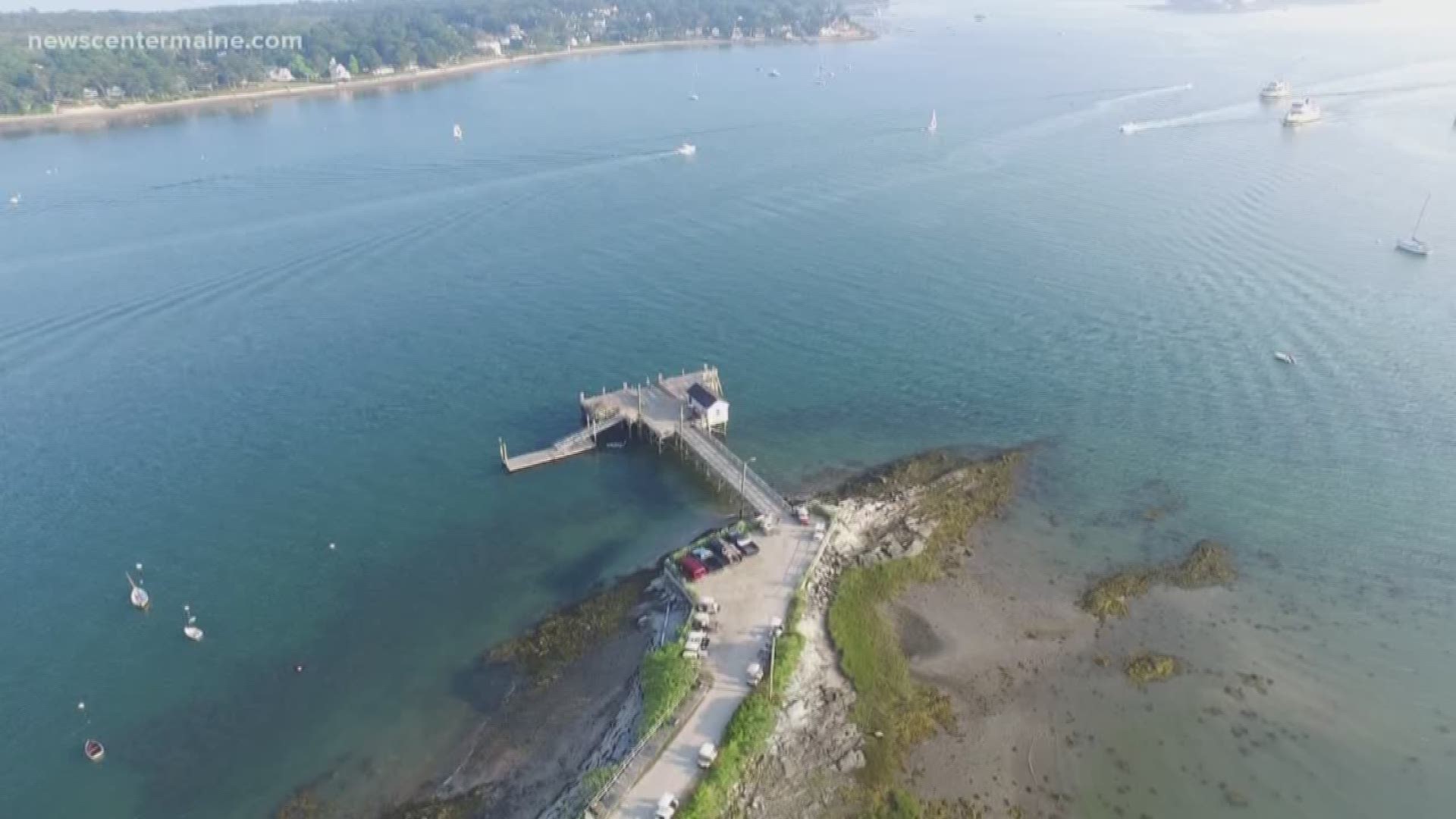 PORTLAND, Maine — At least some of the 65 year-round residents living on Great Diamond Island (GDI) want to be their own town and secede from the city of Portland. Residents of the 416 acre island say secession is about taxes and what the island is getting in return for the taxes they pay.

The Island's Exploratory committee announced they had the number of signed petitions required to start discussions of secession with Portland on Wednesday, Aug. 14.

State law requires more than 50% of registered voters to sign a petition to start the secession process. There are 75 valid voters registered on GDI. The island population more than doubles in size during the summer to 300 residents.

The exploratory committee has 20 island residents and has been meeting for the last year.

Hoffner says the island generates more than $2 million in property tax and feels like the services the city of Portland provides are magnitudes less.

"I think, in a way, we are a cash cow," Hoffner says. He says residents feel ignored by the city.

Eleven issues were identified by residents of Great Diamond Island:

(According to Great Diamond Island Issues and Straw Poll Rating)

Credit: NCM
Matt Hoffner and Chris Moody (left to right) are two Great Diamond Islands who want to secede from the city of Portland.

Broadband and school are major issues for Chris Mooney, who lives and works remotely on the island as a software engineer. He says the quiet and seclusion of island life helps him work but not having broadband is an issue.

Mooney has two small children and his oldest is attending school on Long Island, which is only a five-year plan. His family and others are worried about where their children will attend school when the plan is up.

Peaks Island has tried several times to secede unsuccessfully from Portland, most recently in 2011, but a legislative panel rejected the proposal.

State law allows municipalities 30 days to verify signatures and then call a series of public meetings to discuss the secession.