Gov. Mills to meet with federal and Portland city leaders to address influx of asylum seekers

City officials say they will meet with community organizations and leaders to establish a 'larger coordinated response'. 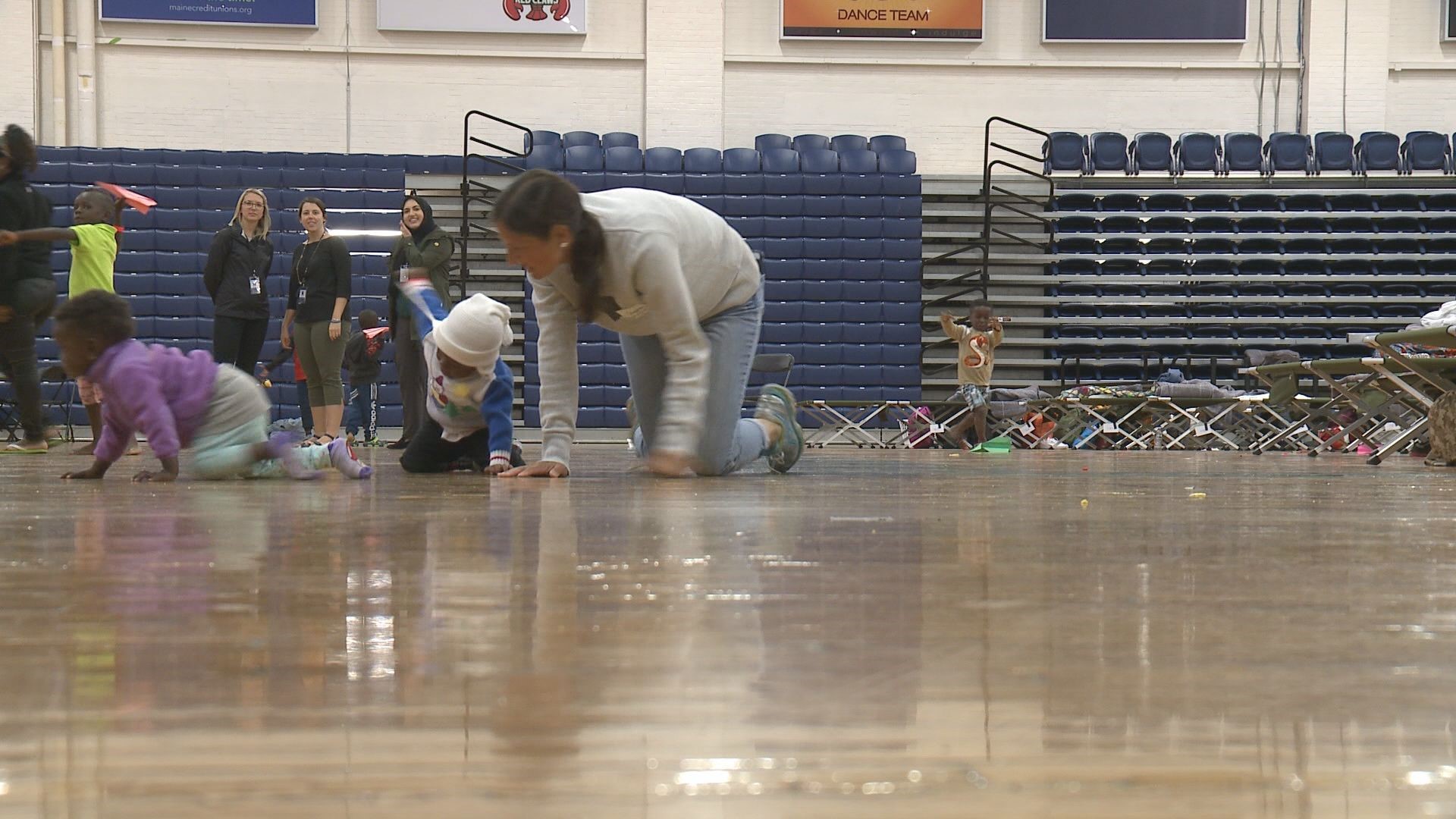 PORTLAND, Maine — UPDATE: Congresswoman Chellie Pingree (D) announced she will be attending Friday's meeting. "These families choose to leave their homes for a reason and are seeking refuge here for the opportunity of a better life. For them, Maine means hope," Pingree said in a statement.

The city is scrambling to find resources for dozens and dozens of families, including women and children, from The Congo and Angola by way of Texas.

"There is no freedom there," one woman staying at the Portland Expo Sandrine said as she held her infant son close on her lap. "We are being asked 'why are you fleeing' -- we're fleeing because we have nothing, there's only war back home."

Even more people are reportedly on their way to Portland and the city is scrambling to find resources.

Friday’s meeting is aimed at establishing a ‘larger coordinated response,’ according to officials.

Sen. Collins spoke to NEWS CENTER Maine Thursday ahead of the meeting.

“Portland has a very practical problem of trying to figure out how it's going to take care of all these families that are coming that have very little means of support and don't appear to have sponsors in the host community of Portland,” Collins said.

A number of state organizations and cities have come forward to try and help.

South Portland leaders met Thursday night to discuss whether or not they can direct funds for aid.

“[Friday] will be a chance for us to get some answers to those questions and identify ways that we can be of assistance,” Collins said.

The meeting is scheduled for 3 p.m. at the Merrill Rehearsal Hall in Portland.

For more information on how you can donate go to portlandmaine.gov/donate. The city is NOT accepting physical donations. More than $63,000 have been raised so far.