Gov. Mills: I'm 'not really sure' about death with dignity bill

The controversial assisted suicide bill passed the legislature, but Gov. Mills still does not know if she will sign it into law. 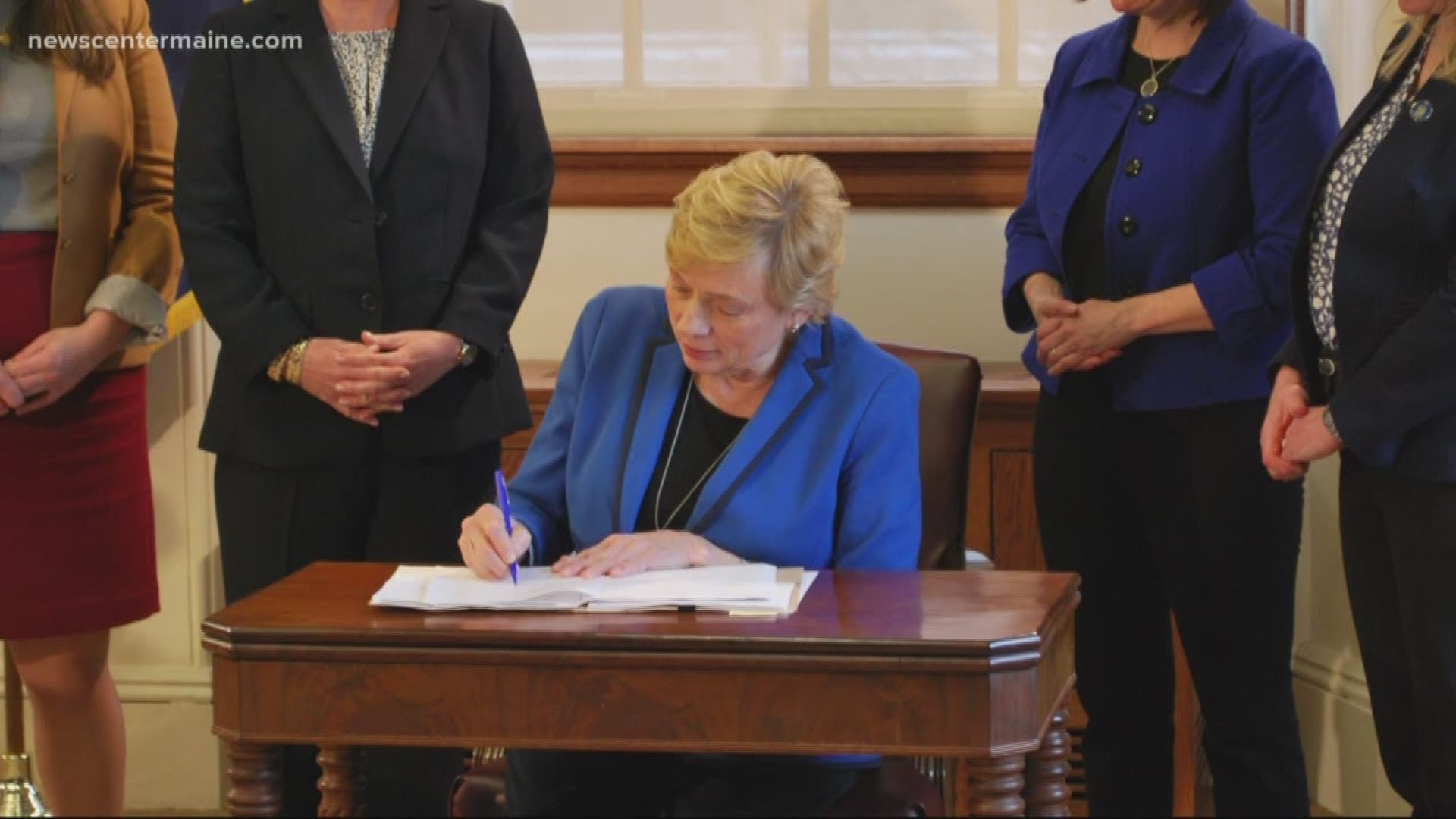 PORTLAND, Maine — Gov. Janet Mills told NEWS CENTER Maine she is "not really sure" about the future of the controversial death with dignity bill that would allow physician-assisted suicide in Maine.

“I'm listening to both sides of the issue to find out pluses and minuses,” Gov. Mills said.

It was her first time speaking to the group since becoming governor—addressing issues like growing Maine’s economy and her latest proposed bond package to improve infrastructure and expand access to broadband.

The death with dignity bill passed the Senate Tuesday along party lines after narrowly passing in the House by just one vote.

If the bill becomes law, it would allow doctors to prescribe the terminally ill, those with six months to live, with a fatal dose of medication following a series of requests.

The bill requires a second opinion by a consulting physician, along with one written and two verbal requests.

A patient making an initial verbal request would be required to wait 15 days before signing a written request, and then wait another 48 hours for the writing of a prescription for life-ending medication.

However, a doctor can choose not to participate.

Once the bill reaches Mills’ desk, she has 10 days to sign it, veto out or allow it to become law without her signature.

“I’m not really sure about it,” Mills said. “I’m still talking to people on both sides.”

If signed, Maine would join seven other states in the country with similar laws, including Vermont.