The council will include people from government, science, business and environmental groups, among others. The proposal sent to lawmakers calls for appointing at least 49 people, with additional specialty groups.

She is asking the Legislature to create a special task force, called the Climate Council, to take charge of creating the detailed plans for reducing emissions and mitigating climate change impacts.

She wants the state to be getting 80 percent of electricity from renewable sources by 2030, with 100 percent renewables goal by 2050. She also set a goal of 40 percent reduction in overall carbon emissions by 2030.

The Climate Council, the Governor says, will work with industry and government agencies to create the strategy to meet those goals. Mills said that could include passing laws in the Legislature.

The council will include people from government, science, business and environmental groups, among others. The proposal sent to lawmakers calls for appointing at least 49 people, with additional specialty groups.

"There are problems that will only get worse and a lot worse if we don’t take action now, so it's very important," said Bill Mook, owner of Mook Sea Farms in Walpole. "The governor was right that we don’t have time. We need to do this now."

Mills emphasized the need for the state to become more aggressive in reducing greenhouse gas emissions.

"We don’t need another study or another report to tell us what we already know," the Governor said at Tuesday’s press conference. "That our climate is changing and changing rapidly and will have profound implications for us and future generations, and there is limited time to address this."

The Governor announced her intent to form the council two months ago. Gov. Mills said they have already been contacted by a number of people who want to be appointed to the council.

Mills was also asked about climate and the proposed CMP transmission line project, which she supports. Legislators are considering a bill to require a new study on climate impacts of that project.

Supporters say it would reduce greenhouse gas emissions for the New England region, and therefore be good for the climate. Opponents claim there is no proof of that and argue there would be no “global’ carbon emissions benefit.

The bill to force a new study was passed in committee and is awaiting debate by the full House and Senate. Gov. Mills said there has been adequate study of the climate impact already and that no additional state study is needed. 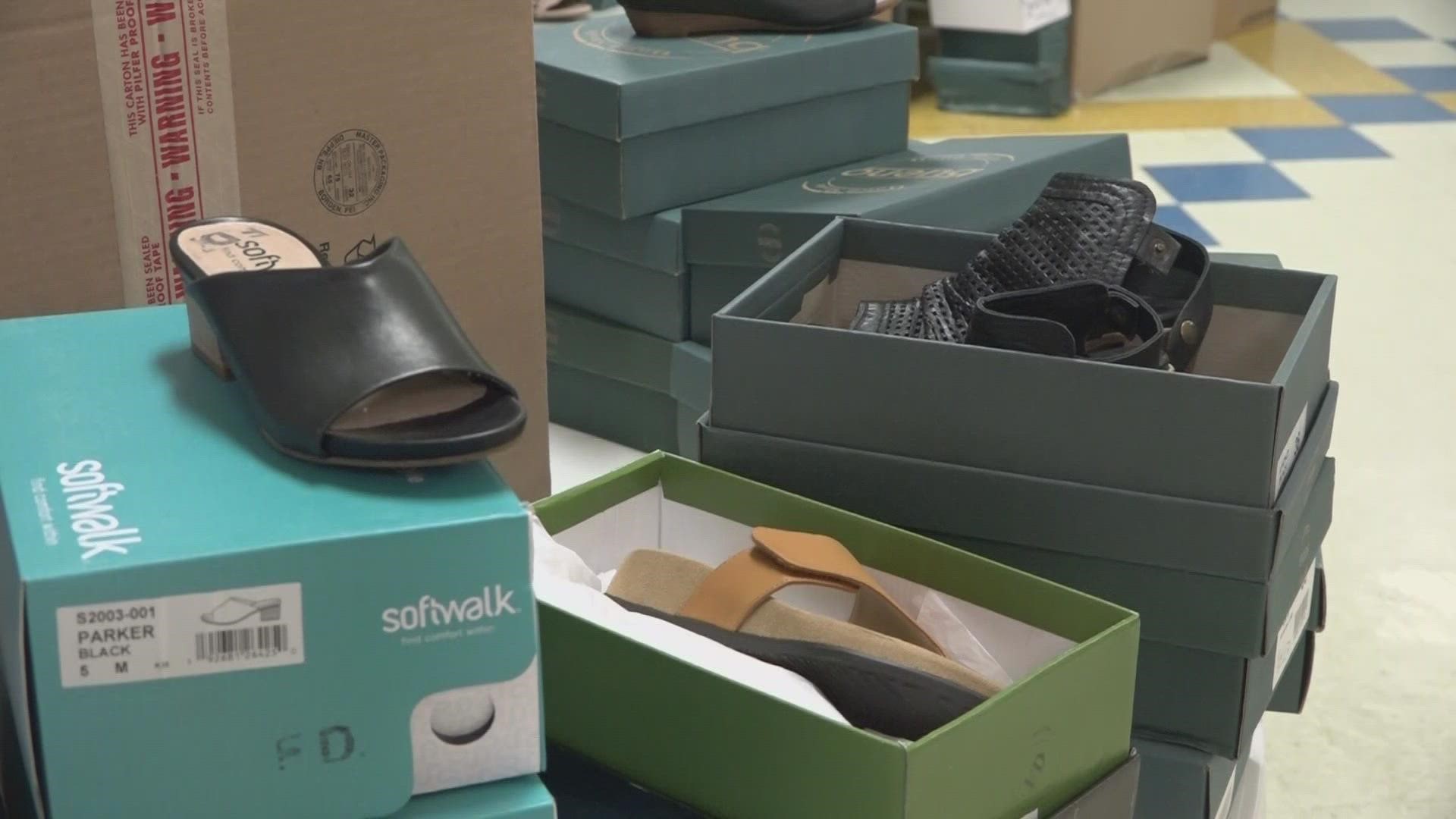