The tank at the site of Monday's deadly explosion in Farmington is owned by CN Brown Company. 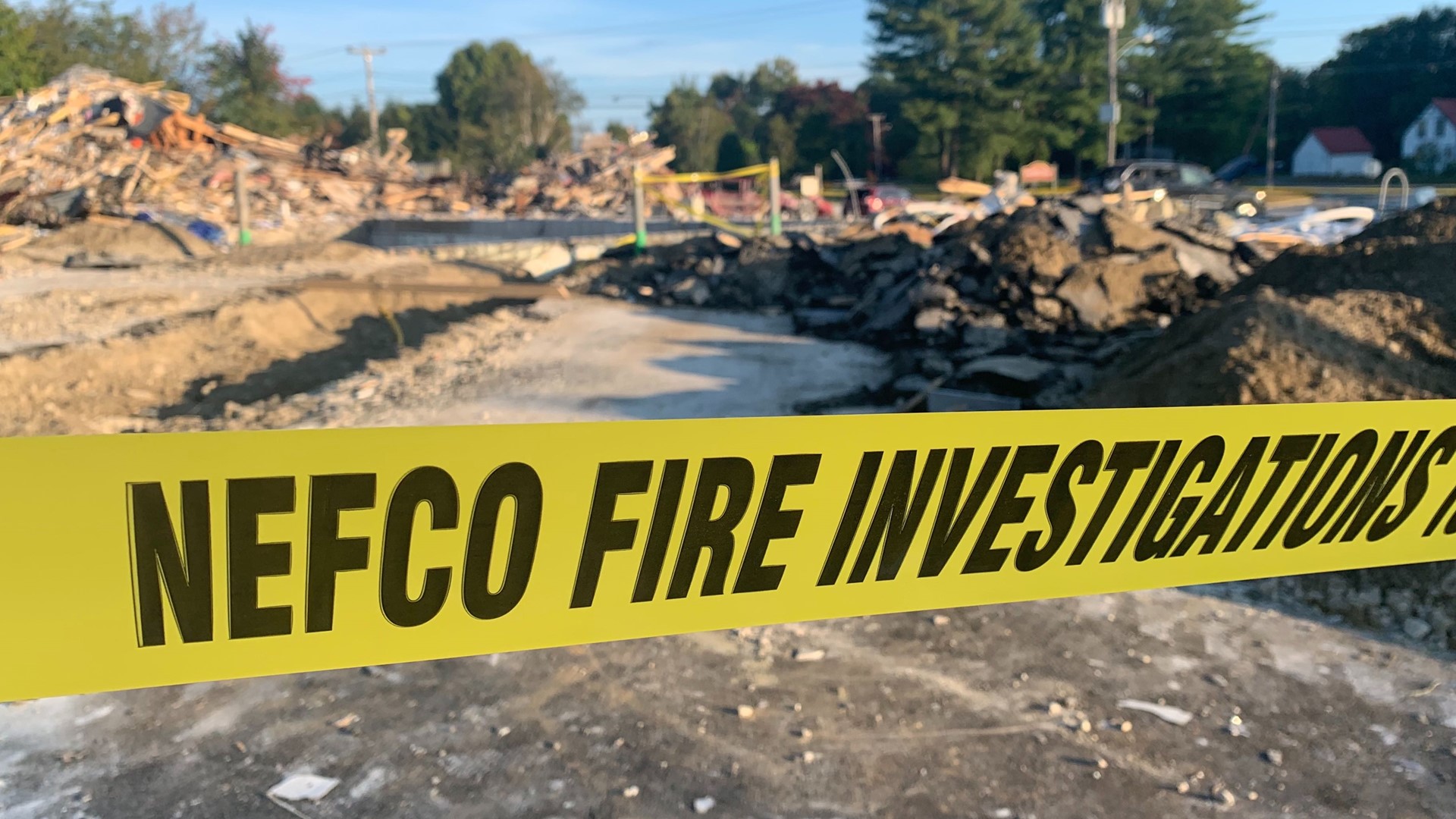 FARMINGTON, Maine — As investigators search for answers into what specifically caused the explosion that killed a Maine fire captain and injured at least seven people, NEWS CENTER Maine has learned CN Brown Company owned the propane tank at the site of the apparent-gas related blast.

Four firefighters and a maintenance manager remain in the hospital. Four of them are fighting for their lives in 'critical' condition.

RELATED: Current conditions of those injured in Farmington explosion

Farmington Fire Captain Michael Bell was killed in the explosion. Officials said crews were called to the scene for a reported gas leak.

State officials would not confirm the gas company at press conferences in the days following the incident. Public Safety Spokesperson Steve McCausland would not comment on the tank or CN Brown Company.

"It looks like it may have been a propane or a natural gas leak as we're in the very early stages of the investigation," Farmington Police Chief Jack Peck Jr. said Monday afternoon.

According to the South Paris-based company's website, CN Brown Company was founded in 1948 and serves communities across New England in Maine, New Hampshire, and Vermont.

CN Brown Company did not immediately return our request for comment Thursday morning.

Some debris at the site had been cleaned up as of Thursday morning revealing what appeared to be an underground gas line from the building to the tank at the rear of the LEAP Inc., facility.

An inspector with the Maine Fuel Board confirmed he was involved with the investigation but would not comment further.

Town records from the Farmington Code Enforcement and Planning Office indicate the building was recently part of a major renovation and expansion project for the nonprofit that started in September 2018.

That project was just recently completed, according to the documents.

A construction permit with the State Fire Marshal's Office was approved in October 2018 through April 2019. That permit indicates that sprinkler and fire alarm systems were not installed in the nearly 70,000-square-foot building.

Officials with the State Fire Marshal's Office are still working to identify the exact cause. They said in a press conference Tuesday that they expected to have results by the end of the week. 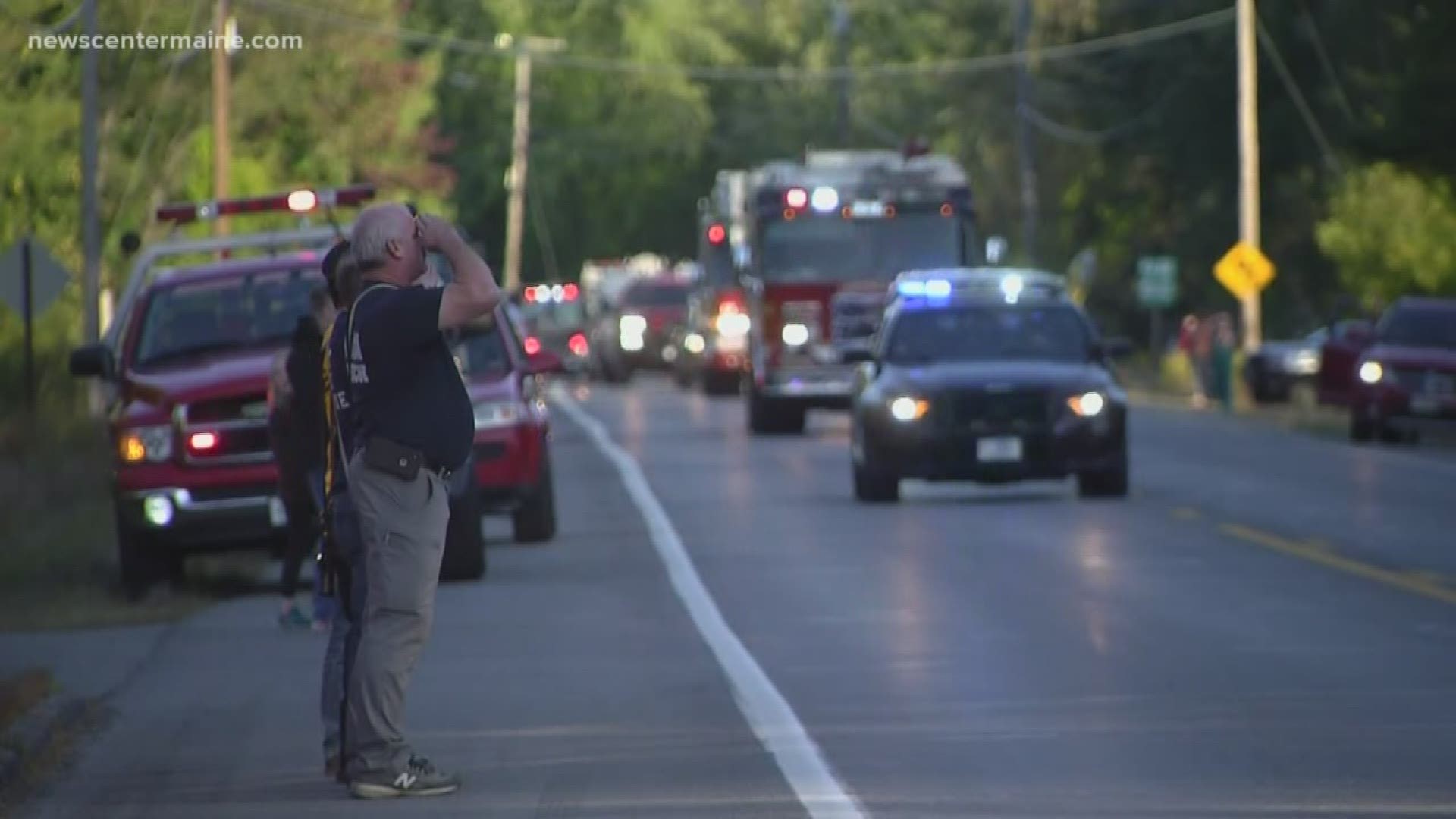