Melissa Sousa, 29, was last seen Tuesday. And on Wednesday afternoon a body was found in the basement of her home. Friends are sticking together through this time. 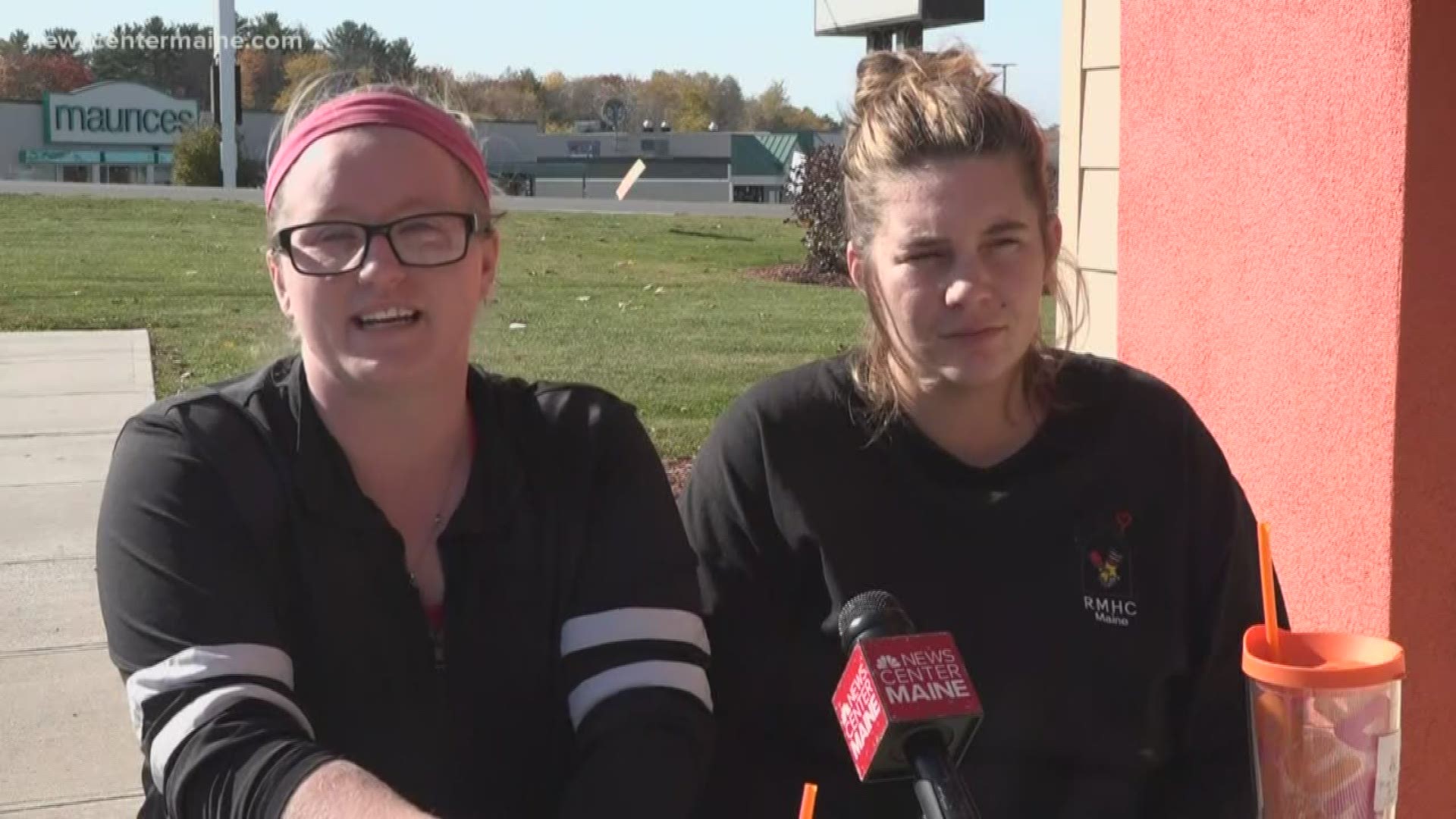 "Oh my god she was a wonderful mom. Her girls are incredibly sweet, just like Melissa," Ashley Walker, Sousa's friend said.

Sousa lives in Waterville with her daughters and her boyfriend, Nicholas Lovejoy.

"Regardless of having two parents in the situation she supported those kids by herself 100%," Walker said.

Friends of Sousa say that there was something a little bit off about Lovejoy.

Lovejoy was arrested at midnight on Wednesday with a loaded rifle in his car. He was charged with endangering the welfare of a child after leaving his two daughters home alone.

"I don't think he's a good person and I never have," Jordyn Towers said holding back tears.

Towers tells NEWS CENTER Maine that Tuesday night she was at a birthday party at McDonald's where she saw Lovejoy and the twins.

She says every time she talks to Lovejoy she felt a little unsettled, but this time was different.

"He didn't make eye contact," she said. "At the time I didn't think anything of it but as time went on and now I replay the conversation and it just gets weirder and weirder."

A body was found at Lovejoy and Sousa's home on Wednesday afternoon. It has not yet been identified by the state medical examiner.

So for now, friends of Sousa's are trying to stick together and remember the times she made them laugh.