French is dying in northern Maine. Here's why.

The beautiful language of French is losing prominence in northern Maine, despite its deeply embedded history. 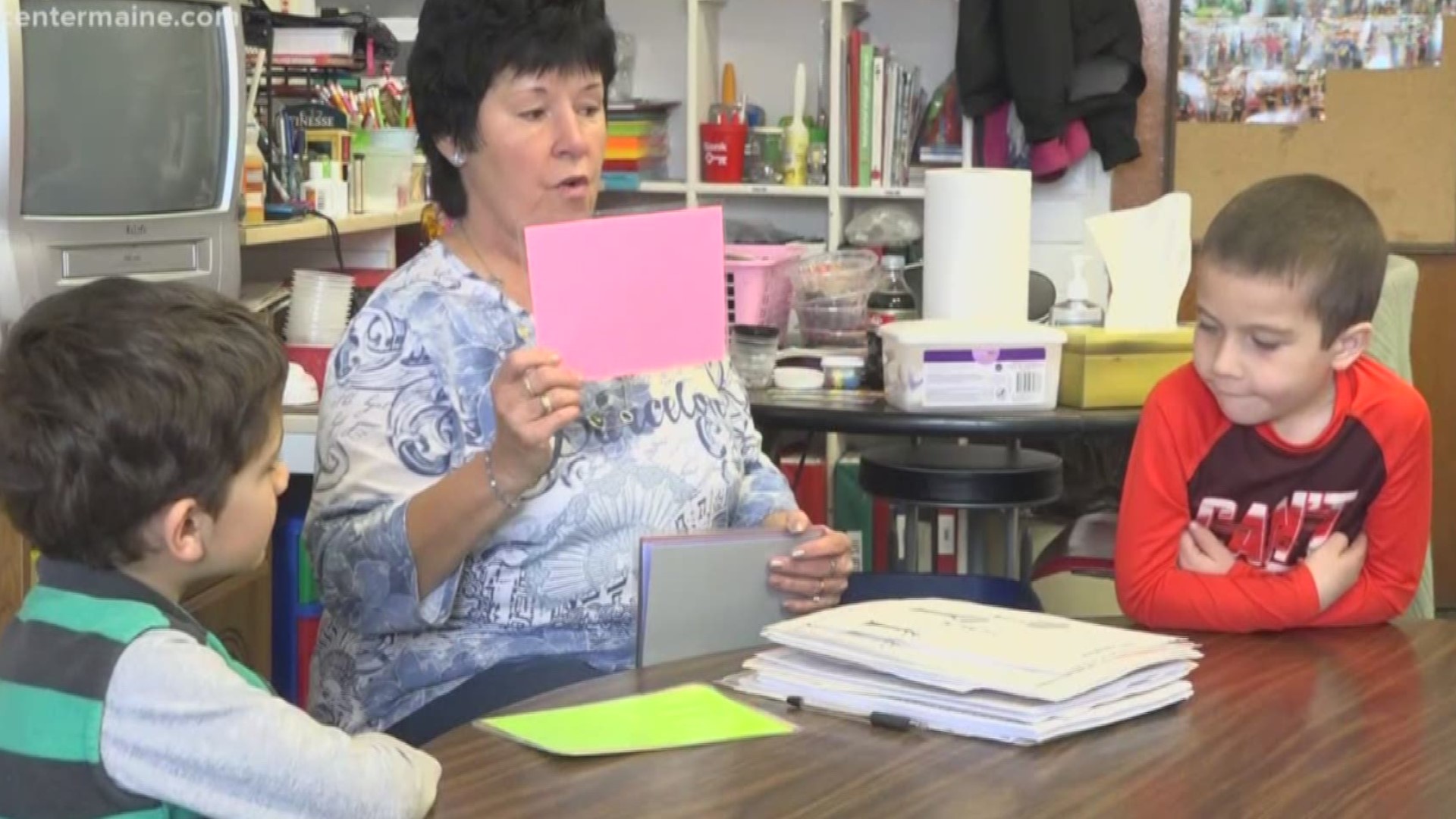 FRENCHVILLE, Maine — French is not just the language of love, it is also the second most spoken language in Maine and has deep roots in the state but fewer and fewer Mainers are speaking it.

Superintendent of MSAD 33 Lisa Bernier says she never hears students speak French among themselves these days. The schools she oversees are in the towns of Frenchville and St. Agatha, which both sit along the Canadian border and have deep Franco-American history.

This new reality is a far cry from when she attended Dr. Levesque Elementary School in Frenchville, formerly known as Bailey School.

"When I was coming to school here, it was the era where they punished us for speaking French," Bernier remembers a time 40 to 50 years ago.

"They used to segregate the French-speaking kids from the English speaking kids. That was in elementary school through 3rd, 4th, 5th grade or until it started to change. [We were told] it was wrong."

French was Bernier's first language but the prejudicial treatment she faced was not only scarring, it became the catalyst for her choosing to speak English predominantly at home when she had children. It seems to have had similar effects on her peers.

"People in my generation chose to speak English first to their kids as opposed to French."

The unintended consequence - now French is rarely spoken by the new generations.

"Many kids understand French, but they don't speak it well, so they don't like to speak in public," says Bernier.

Superintendent Lisa Bernier is also the Principal of Dr. Leveque Elementary School. She says the elementary school teaches significantly less French than it did when she was a French teacher there years ago.

The pressure to perform well on state testing has pushed the school to place a higher priority on math and English studies.

"We teach French here, but a lot less than we used like 20 years ago when I was teaching here. I taught French every single day. Because of the demands on schools for math and English proficiency, we've cut down on the teaching of French," says Bernier.

One explanation for the shortage of foreign language teachers is that fewer people are going into the field. Enrollment in French programs at the college level is dropping.

The Modern Language Association reports from 2013 to 2016, colleges across the country cut 651 foreign language programs.

Some schools are combatting the shortage of foreign language teachers by sharing. For example, one French teacher may serve part-time at several schools.

"Our French language is not what it used to be, it's sad to say," says Donna Levesque, a former 4th-grade teacher at Dr. Leveque Elementary School and the daughter of the school's namesake.

"When I was growing up, many people grew up in households where they spoke only French," says Levesque. "Today, that's not the case. I'd assume very few families in town today speak only French in the household. The kids today are all English-speaking."