Hudson River School painter Frederic Church developed a love for Maine's Mt. Katahdin. Artists are drawn to his former camp for workshops on the shores of Millinocket Lake 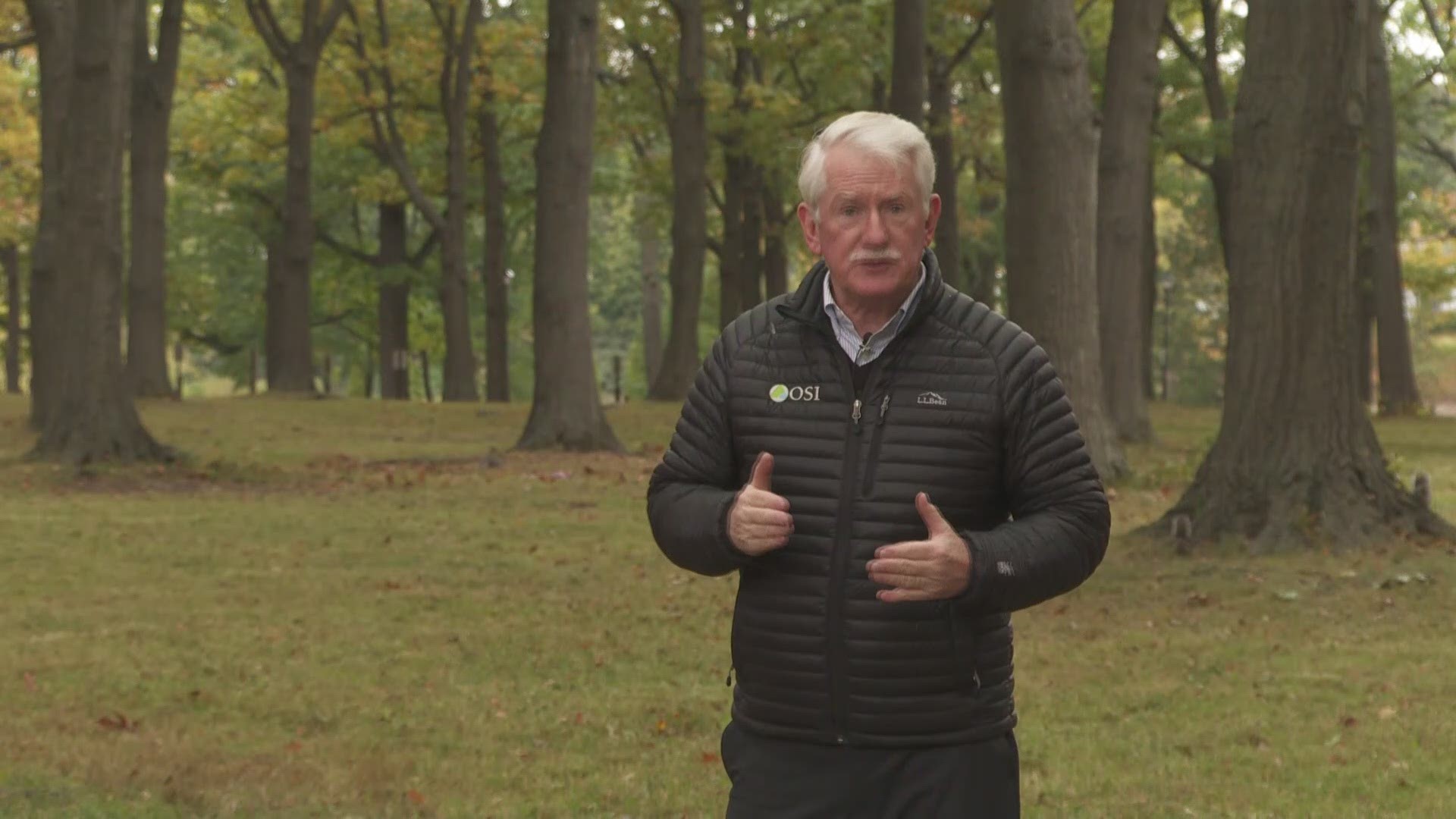 T2 R9 (NEWSCENTER Maine) -- Frederic Church was a renown artist. He was wealthy and traveled to South America and the Middle East during the late19th Century.

However, just after Henry David Thoreau, he toured the Katahdin area. He kept coming back.

In 1878, he bought a farm on the shores of Millinocket Lake and built a camp which he named Rhodora. He spent summers and falls there for most of the rest of his life.

"You might be intimidated by the fact that Frederic Church was here. However, just the opposite because they are here saying, "Go for it!" said Evelyn Dunphy a well-know Maine water colorist who leads sold-out workshops at Rhodora.

The camp is owned by the Woodworth family. The operate it as a residence as well as a sporting camp.

People who go there are often excited about walking in the footsteps of one of America's greatest landscape painters.

"There is something so incredible for anyone whether you are a writer or an artist or whatever you are to be following the tradition," said Dunphy.