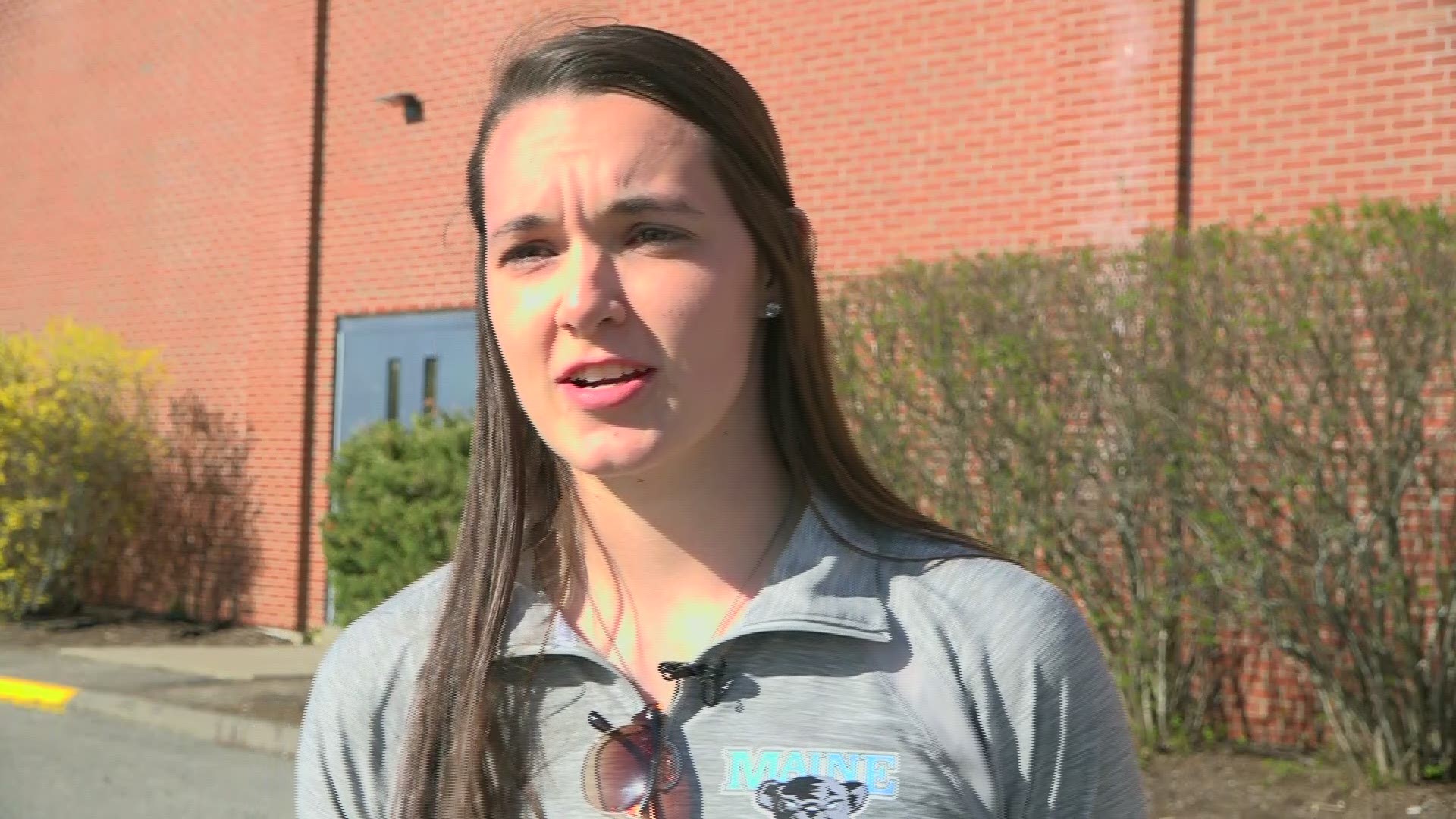 "I am so humbled, thankful, and excited for this opportunity to coach at a place that means so much to me and to continue to learn from a coach as knowledgeable and successful as Coach Vachon," Rossignol said. "The women's basketball program at the University of Maine is special, and I'm thrilled for the opportunity to grow as a coach and help add to the program's tradition of excellence."

Rossignol helped guide the Black Bears to their second-straight America East title and ninth overall appearance in the NCAA tournament. Now she believes that will help her with recruiting in her new position.

Rossignol said, "I think a lot of people talk about how Mainer’s, especially Southern Mainer’s, choose to go elsewhere. I think my experience, I can just share with people that I couldn’t have asked for a better experience representing my home state at the division 1 level. I think that’s a special thing to do as a Mainer. So, I think that will be a helpful tool for recruiting."

RELATED| Black Bears fall in round one of NCAA tournament

Rossignol began her career with the Black Bears back in 2014, playing two seasons at UMaine before stepping away from the game for a year. She returned to the team in 2017, finishing out her career with a pair of America East regular season and tournament titles to go along with back-to-back NCAA Tournament appearances. 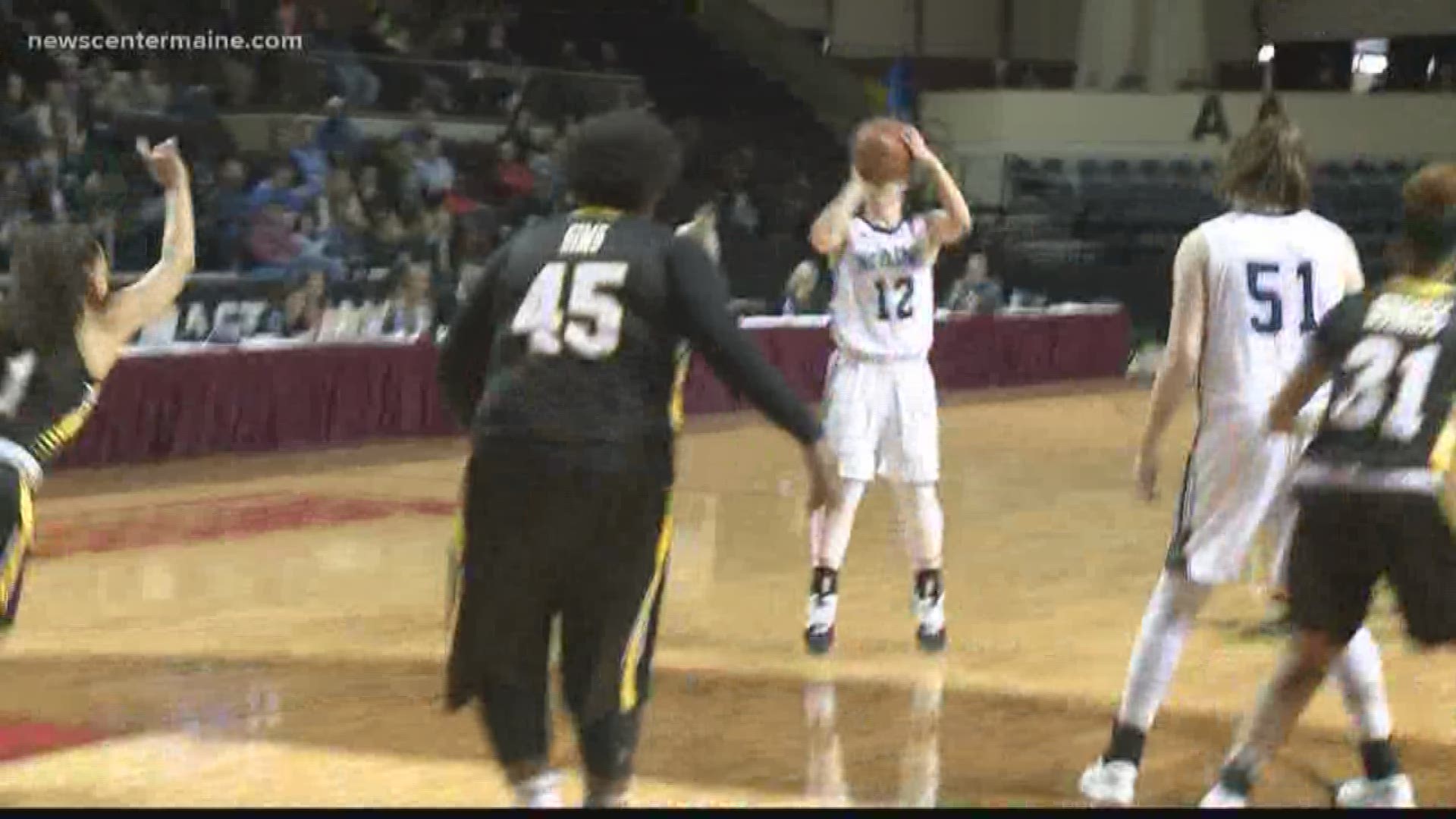 Rossignol appeared in 98 games with 45 starts where she totaled 567 points.

Rossignol graduated from UMaine with a bachelor's degree in secondary education in spring 2018 and is currently enrolled in UMaine's Masters of Education program where she is pursuing her postgraduate degree in Secondary Education: Curriculum, Assessment, and Instruction.

Rossignol will begin her new job as an assistant coach in July.