Along with a 10-year jail sentence, Robert Kenneth Lindell must pay $750,000 in restitution to the victims in addition to money already recovered and any money recovered in the future. 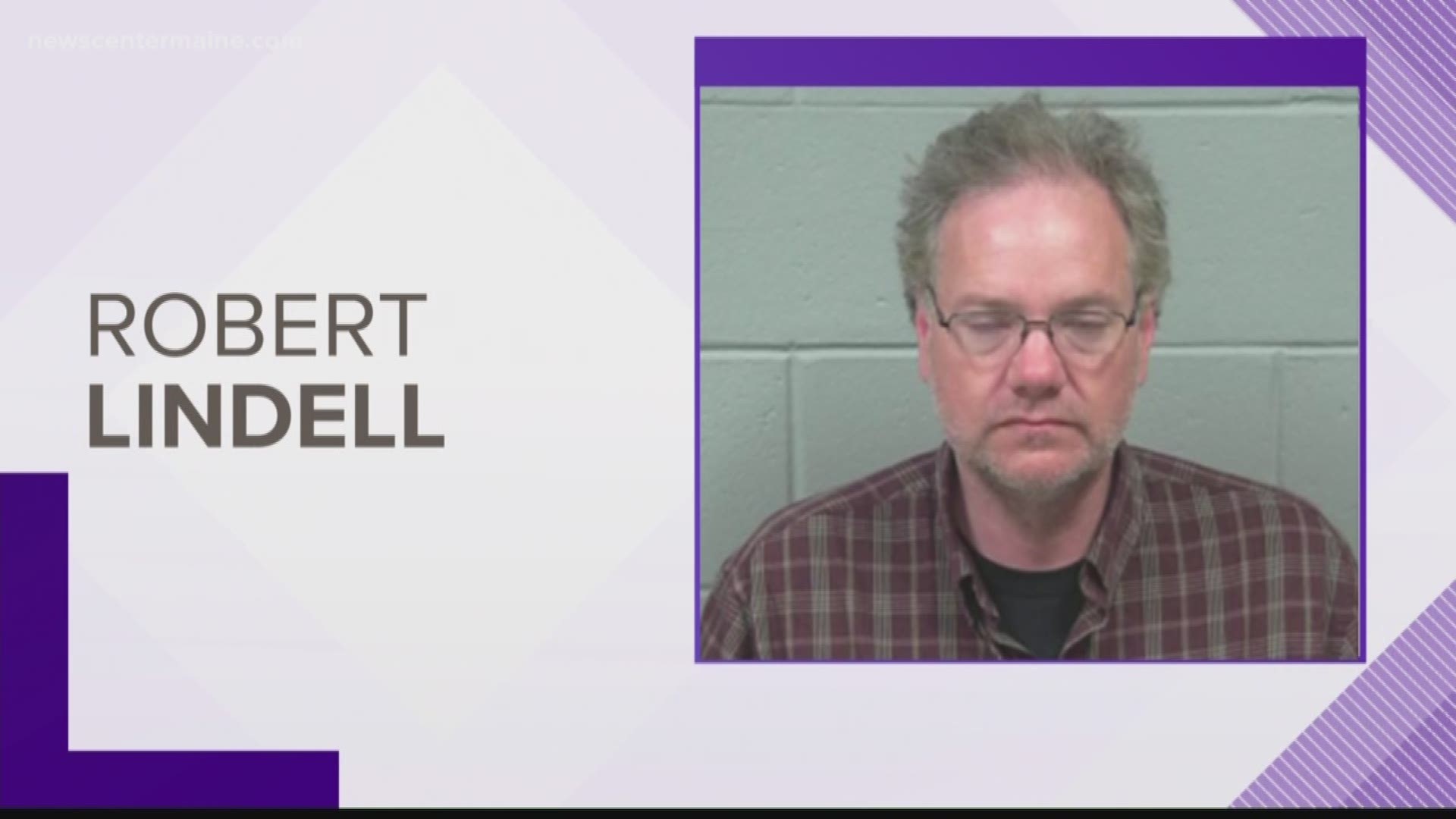 GARDINER, Maine — A former Maine lawmaker was sentenced to 10 years in prison on Tuesday for defrauding two elderly widowed women out of more than $3 million.

Lindell was convicted of the crimes by jury on November 7, 2018.

One of the fraud cases began out of Belfast in the early 2000s. Lindell became a securities agent for a widow and was later named her power of attorney, co-personal representative of her estate upon death, and trustee of a trust created to benefit her disabled veteran son.

The two would meet weekly at the widow's home to discuss her finances. Lindell stole money from the widow from her estate and from the trust by writing checks to himself and his company.

He used the stolen money to pay for personal expenses, including buying, renovating, and living in a California wine country home with the stolen funds.

Lindell knew the second widow, a resident of France, since he was born. He was the trustee of a trust set up for the widow by her late husband. Similarly to the first case, Lindell wrote checks to himself from this account and paid personal expenses with the money.

"Statistics show that as the population continues to age, financial crimes against older adults are on the rise," said Attorney General Frey. "My Office is committed to swiftly and effectively prosecuting those individuals that victimize the elderly in Maine."

"Our seniors work hard their entire lives to build a nest egg for their retirement," said Gov. Mills, praising the work of the Office of Securities and the Attorney General in their investigation and prosecution of this case. "This kind of crime -- one that robs the elderly of their financial security and independence -- will not be tolerated in Maine, and we will use all of our available resources to bring to justice those who commit despicable acts like these."

Lindell's sentence, imposed by the judge, included a maximum prison sentence of 10 years on one theft count, along with a consecutive suspended seven years on the second theft count and three years of probation.

In addition to the jail sentences, the judge ordered that $750,000 in restitution be paid to the victims in addition to money already recovered and any money recovered in the future.

Administrator Shaw says that everyone should check the background of any investment professional before agreeing to work with them.

Anyone with questions about investment opportunities or the investment professionals they are working with should contact the Office of Securities.