Football's back in Maine, and the Black Bears are ready for another strong season

The Maine Black Bears hit the gridiron Thursday morning for the first time of the 2019 season. With a new coach and a new confidence. 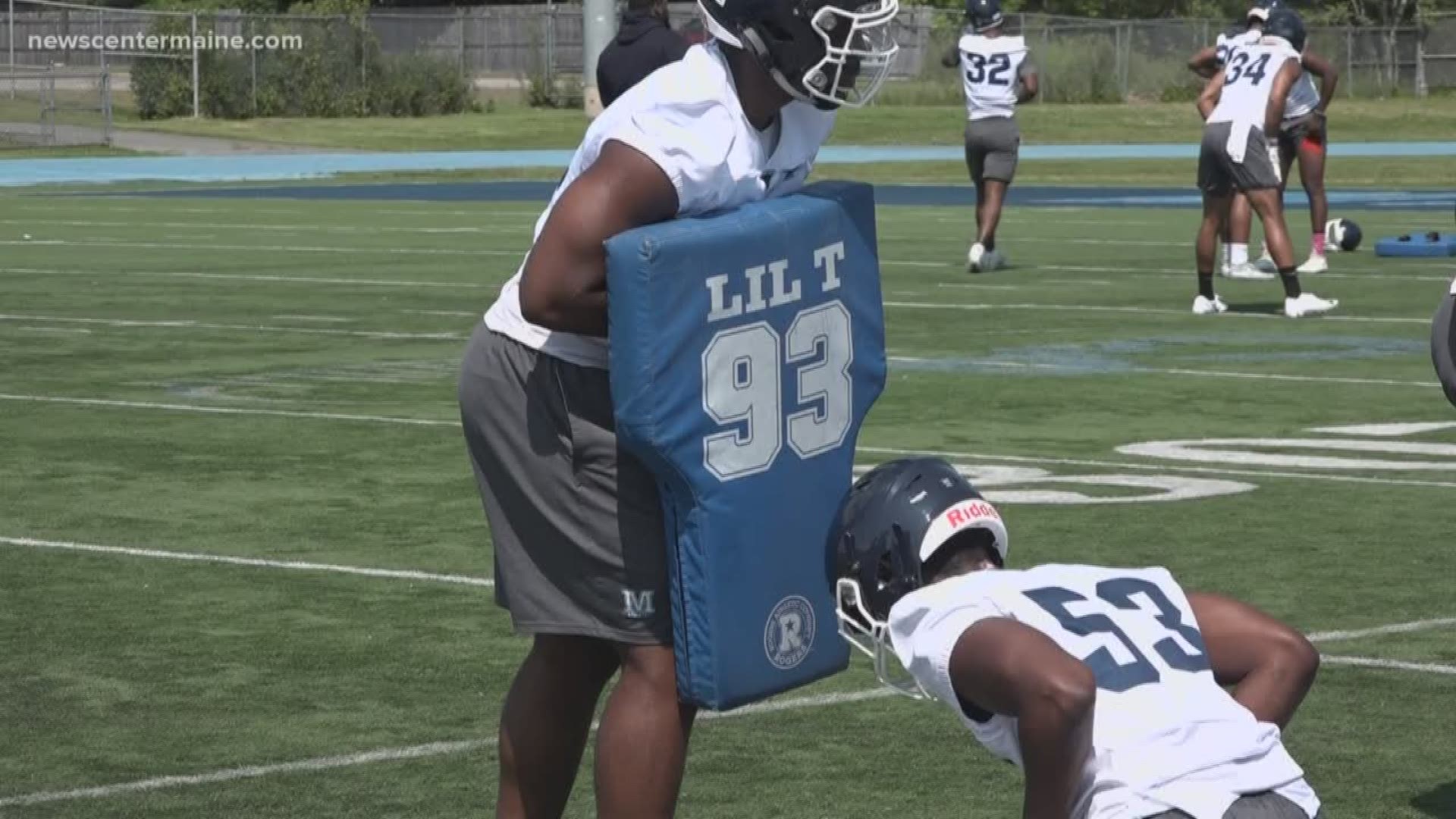 ORONO, Maine — It looked like just another football practice on Thursday morning, but it was the first one of the season. A clean slate for the whole NCAA, including the Maine Black Bears.

RELATED: Maine makes history, moves on to FCS semifinals for the first time ever

The team is looking to build off of last years historic run with new head coach, Nick Charlton. Charlton was the offensive coordinator under head coach Joe Harasymiak, so the team is staying in the family.

The team's confidence continues to grow as the new season nears closer, too.

"These guys are very bought into what we do and the reason for our success last year in a lot of ways was the change in the culture. Really creating a winning championship culture that we're continuing to build on," Charlton said.

Last year, the Black Bears made history, but for the team, that's old news.

The reigning CAA champs were ranked third in the conference preseason poll.

"Our players will always have a chip on their shoulder, I don't need to put it there. But I try to re-emphasize putting it there but let's just say a lot of them texted me after that. It's all good. We don't care about the preseason poll," Charlton said with a laugh.

For senior Kayon Whitaker, the last first practice of his football career was a little emotional.

"I kinda don't wanna leave the field right now," he said with a sigh.

And for Old Town native and Black Bear standout, Andre Miller, he says this continues to be a dream come true.

Watch the full interview with Miller below: 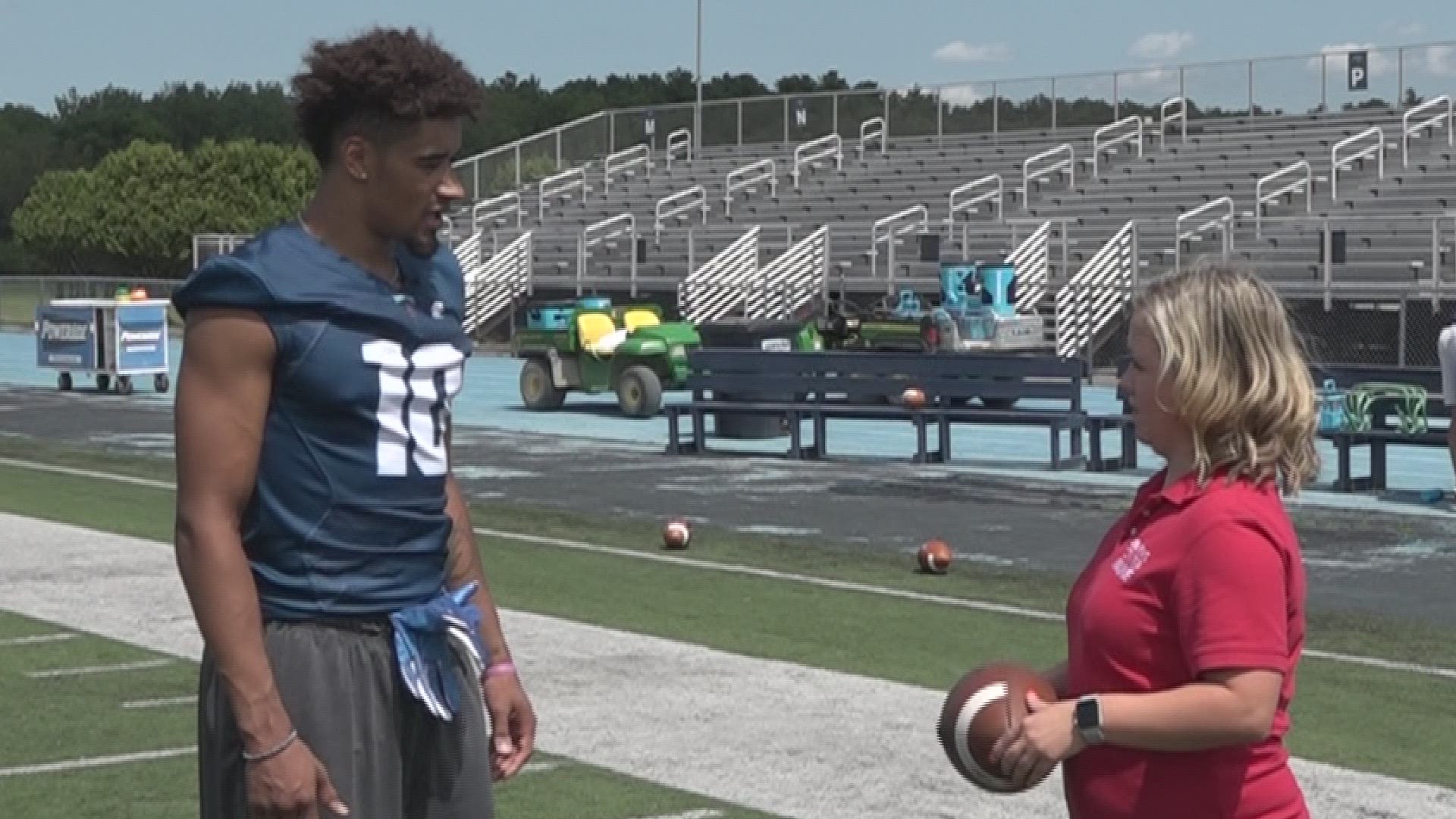