When firefighters arrived, the house was already fully engulfed in flames. 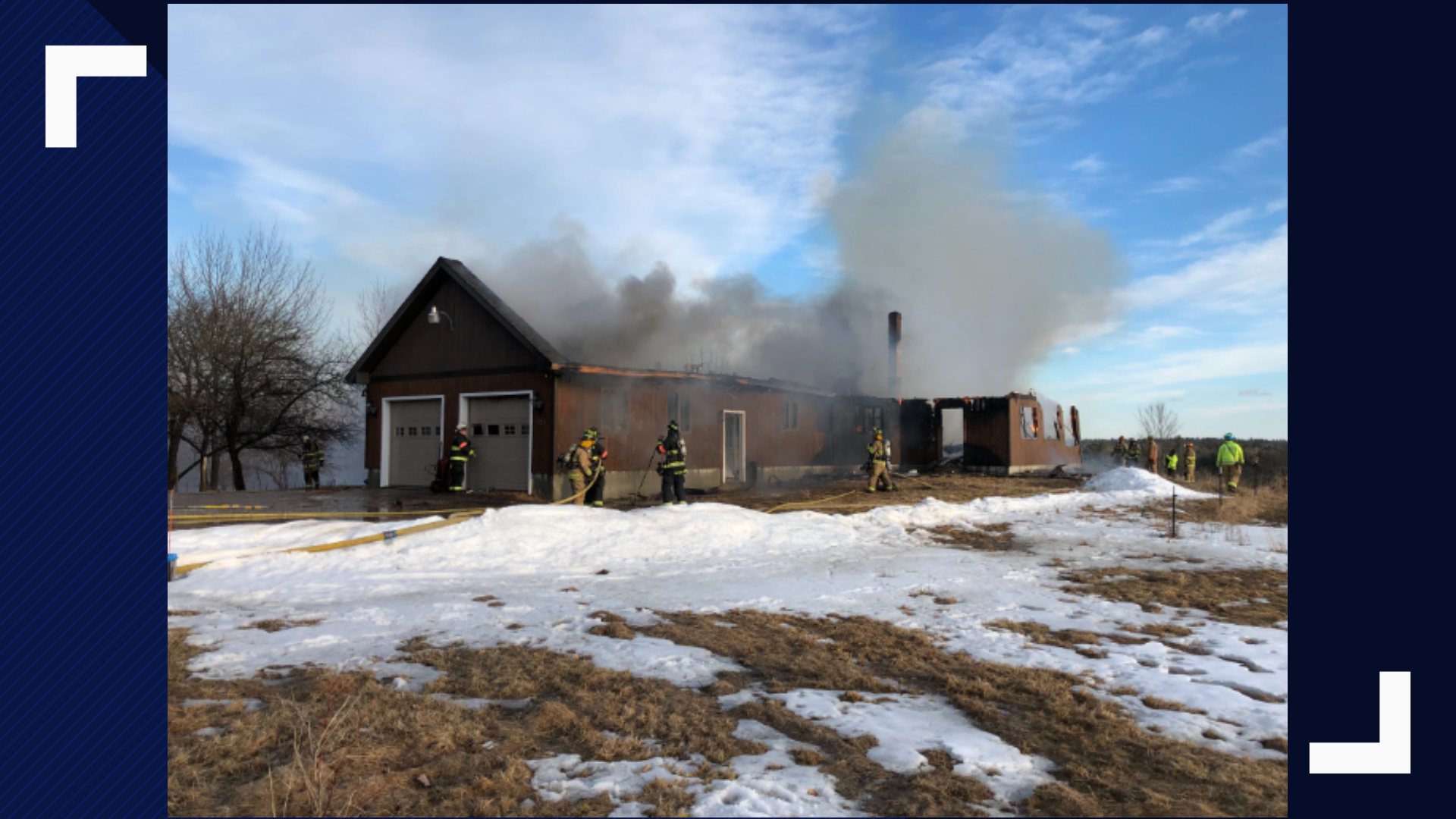 BOWDOINHAM, Maine — Firefighters from the Bowdoinham region have knocked down a fire at a home off Ridge Road in Bowdoinham. 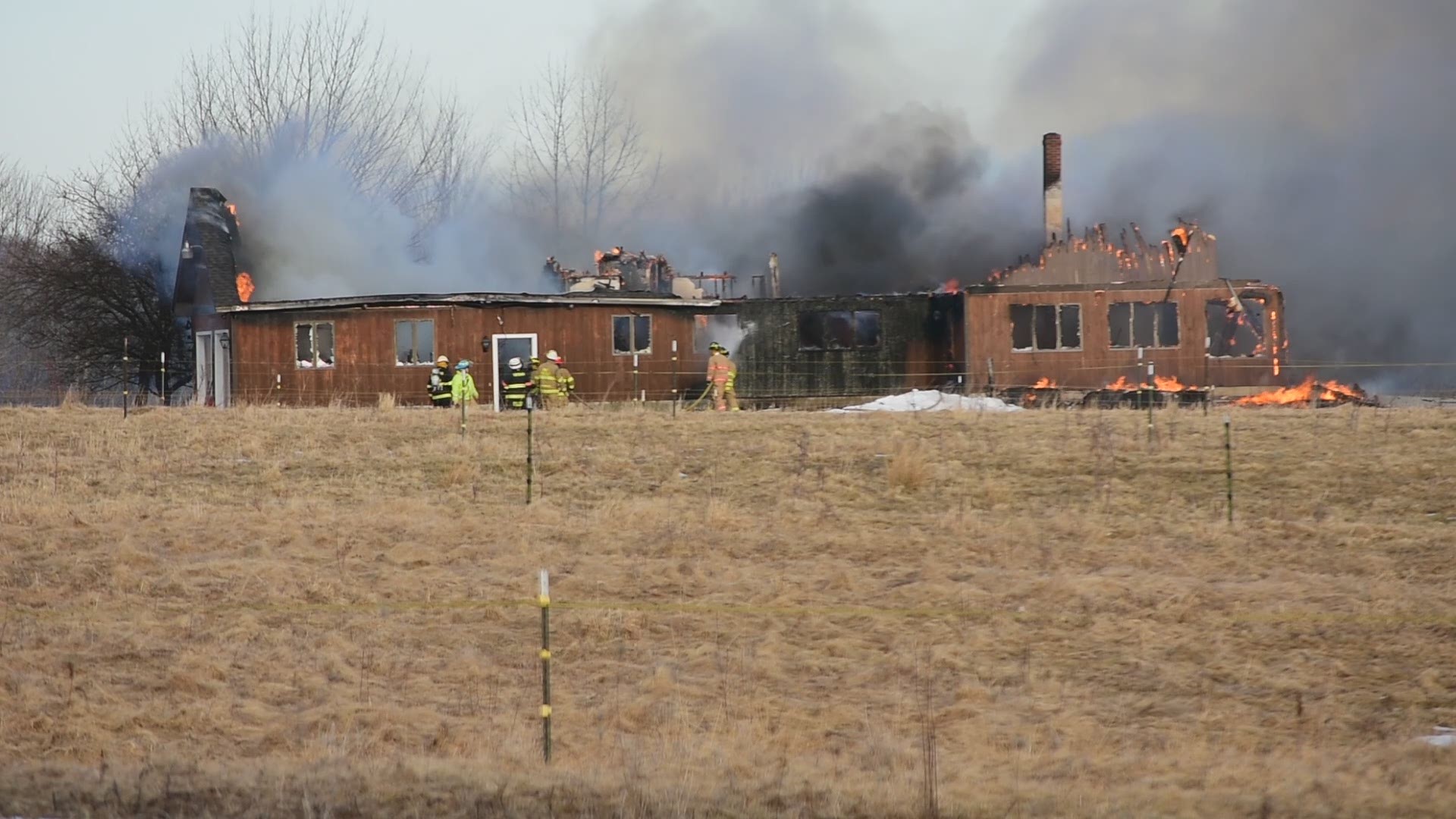 The first call came in shortly after 5:00 pm, and when firefighters arrived, the house was already fully engulfed in flames.

After determining that no one was inside the home, firefighters stayed outside and used their hoses to attack the flames.

The owners of the home were not home at the time.

Several fire departments from the area were on scene to assist in the fight. Bowdoin, Topsham, Richmond and Litchfield are among them.

Water had to be trucked to the scene, as there were no nearby hydrants.

High winds whipped the scene as firefighters struggled to fight both the flames and the weather.

Officials say the house is a total loss, and are unsure of how the blaze began. Their investigation is just beginning.

Both of the owner's dogs managed to escape to safety, and have been reunited with their family.

The house is situated on a piece of land with a long driveway.