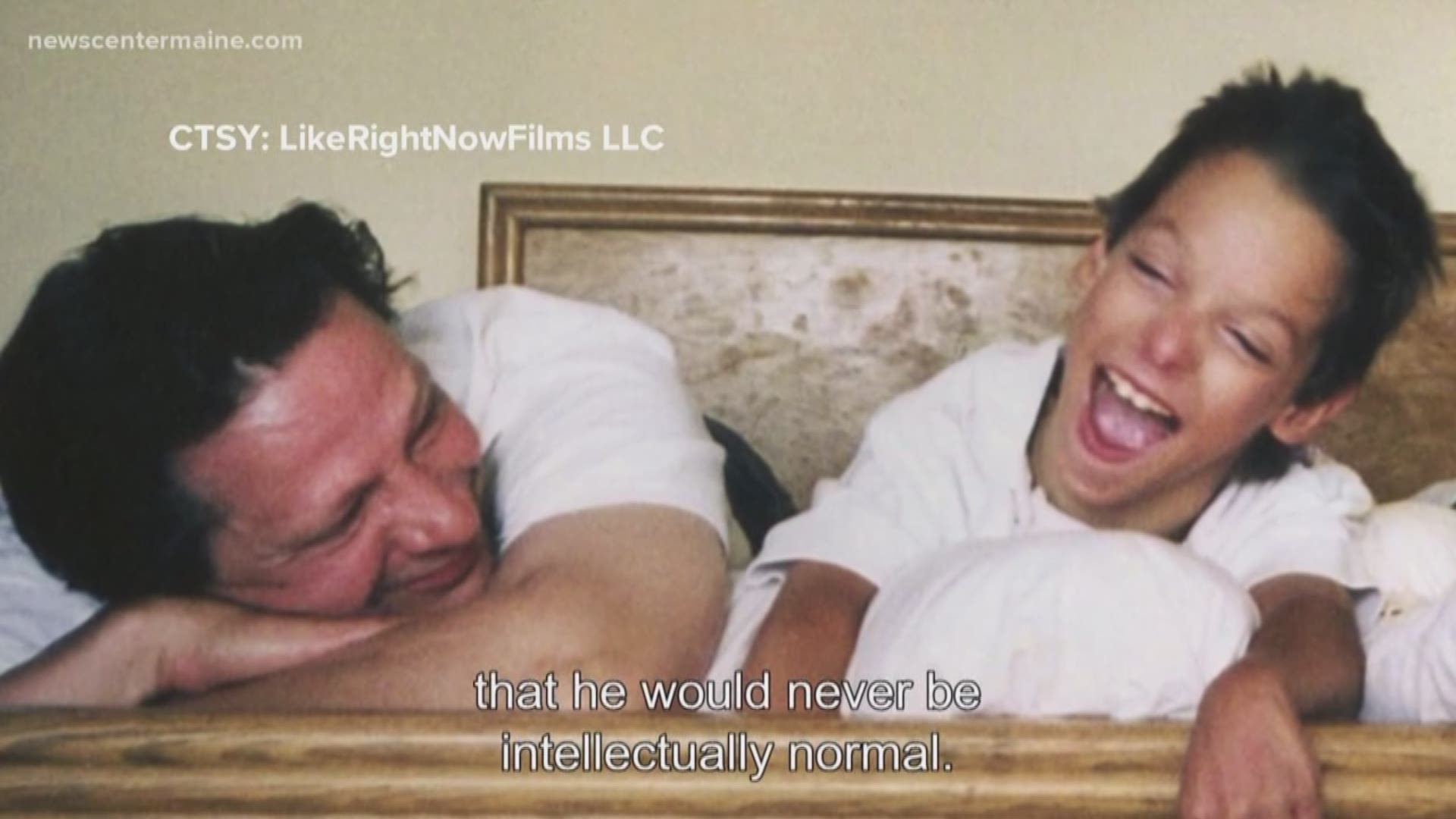 PORTLAND, Maine — A documentary challenging perceptions about intelligence and ability will be screening at Thornton Academy in Saco on Tuesday, March 12.

The film, released last year, is narrated by Academy award-winning actor Chris Cooper, who also shares his own personal story about his son, Jesse, who had cerebral palsy.

The film has touched families across the board.

Jodie Hall's 14-year-old son, Andrew, has Down's Syndrome. They watched the film together as a family, and Jodie says it provides positive examples of people with intellectual disabilities making a successful transition into adulthood.

"To see him living independently...and going to college was super eye-opening," Jodie said of the film. "My son saw it and said, 'I am going to go to college'."

Award-winning filmmaker Dan Habib is based in Concord, N.H. His son, Samuel, has cerebral palsy, and Habib advocated successfully for more inclusion at Samuel's school. According to the film, only 17 percent of students with intellectual disabilities are attending school in regular-ed classrooms.

The Maine Parent Federation provides support and training to parents of kids with disabilities or special health needs. The non-profit plans to screen the movie throughout the state. The hope is that following these pioneering young adults will show the world that higher education, meaningful jobs and relationships are possible for people of all abilities.

For information on the screening and to pre-register, click here. You can also visit the Maine Parent Federation.