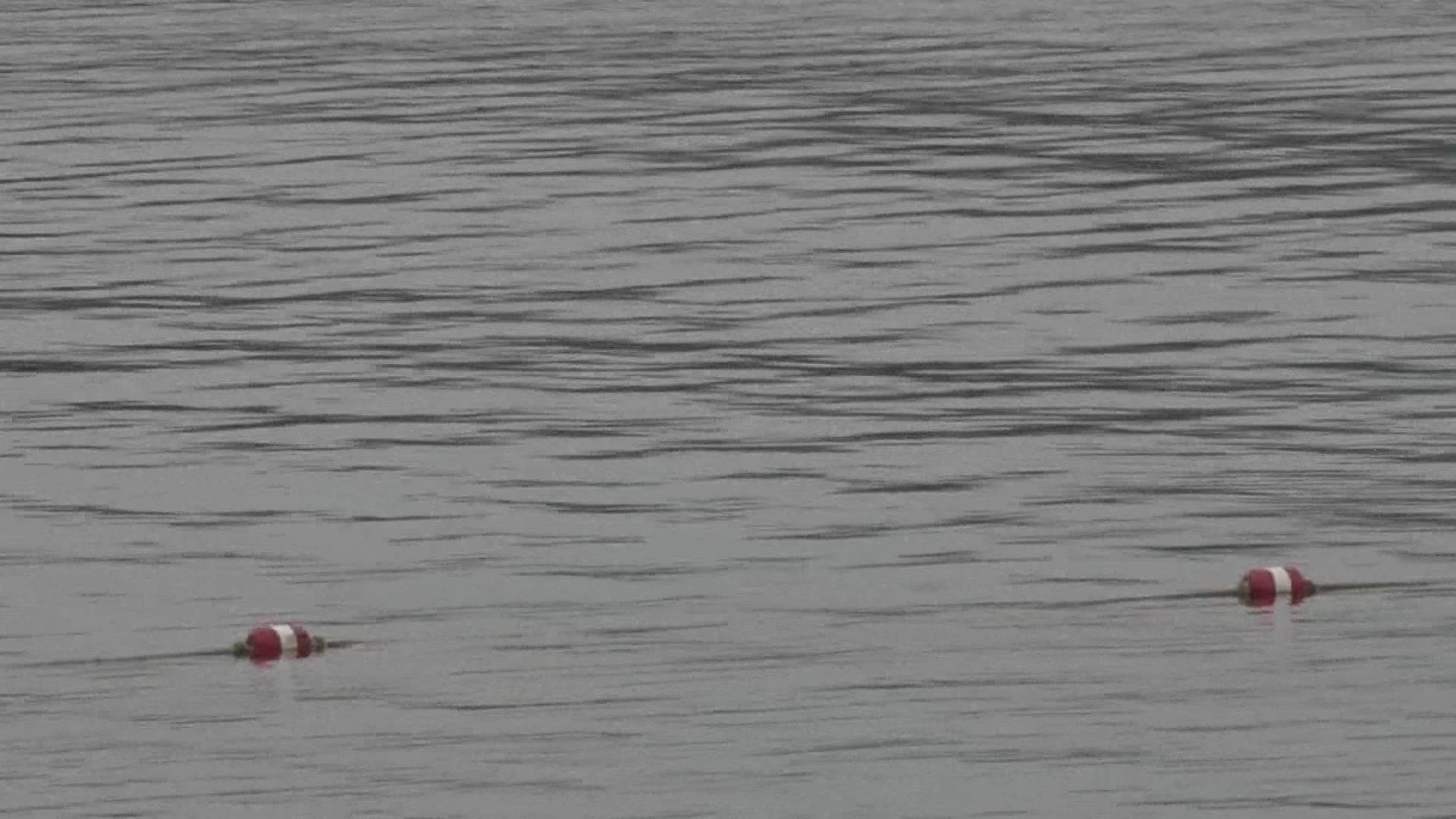 The collision happened around 1:00 p.m. during a family and friend gathering. A boat was struck from behind by a personal watercraft operated by a 17-year-old girl who was also part of the group.

Conary was sitting on the back of the boat with several others dangling their feet in the water at the time of the incident. Conary, who was not wearing a life jacket, was struck by the personal watercraft and thrown into the water.

The communications director for @mefishwildlife tells me their dive team found a body on Toddy Pond in Orland after a jet ski crashed with a boat earlier this afternoon. #NEWSCENTERmaine pic.twitter.com/7HOEIcnaNU

Conary's body was recovered around 2:30 p.m. and transported to the Mitchell and Tweedie funeral home in Bucksport.

According to officials, there were 13 people aboard the 23-foot water skiing boat, and a driver and passenger on the personal watercraft.

The crash remains under investigation by the Maine Warden Service, and no other information is available at this time.

RELATED: Maine game wardens will be keeping an eye on boaters this 4th of July weekend