Excessive screen time may cause changes in the brains of preschool-age children, study reveals

A new study finds the brains of children between the ages of 3 and 5 are greatly impacted by excessive screen use. 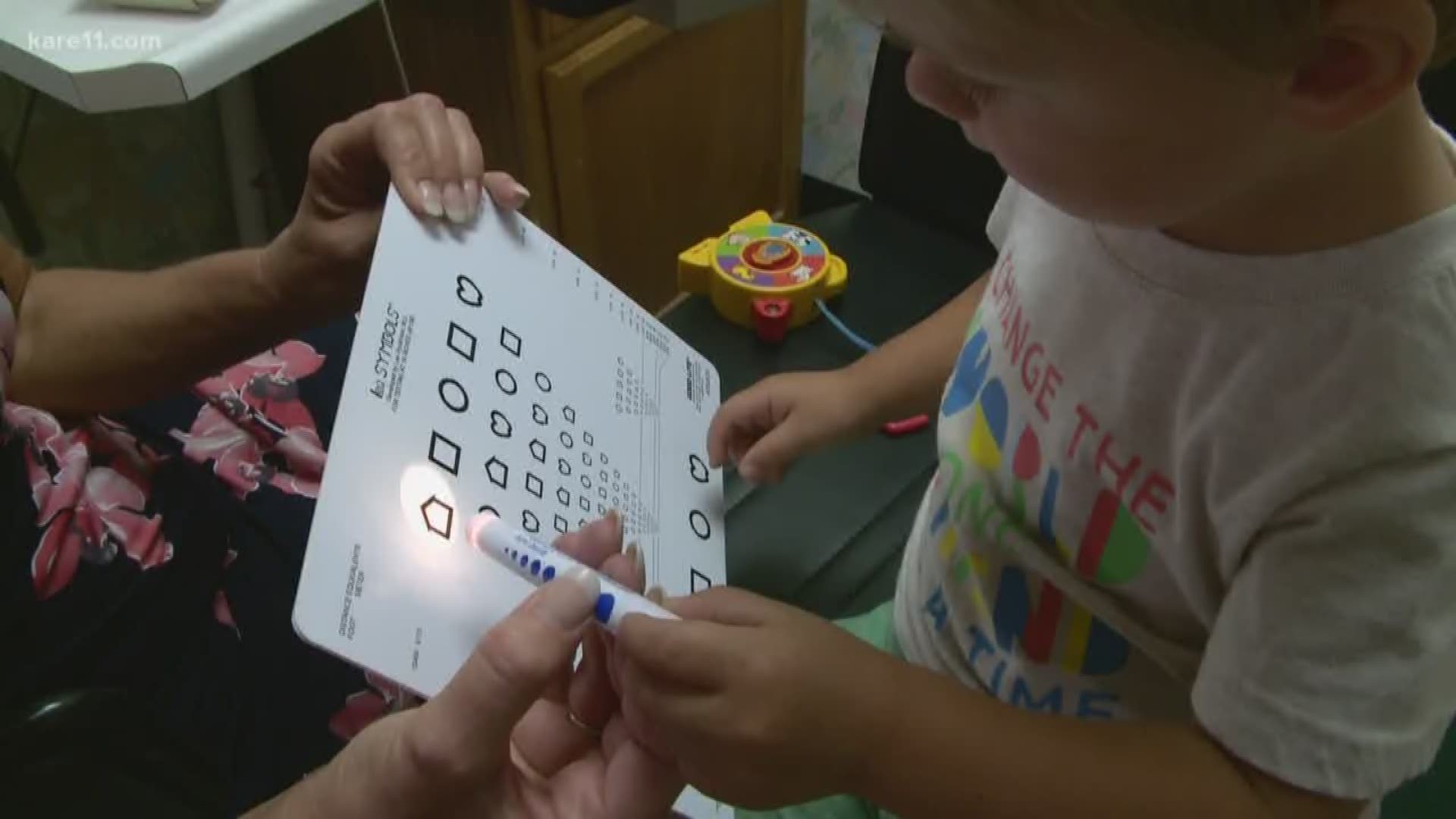 The study led by doctors at Cincinnati Children's Hospital and published in the ScienceDaily found that brains of children between the ages of 3 and 5 are greatly impacted by excessive screen use.

That includes phones, tablets and television.

According to the study released Monday, Nov. 4, doctors say they looked at brain scans of 47 children between the ages of 3 and 5 and found that children who had more screen time experienced some developmental delays.

The study found links between excessive screen usage and the following:

Researchers also found lower white matter integrity in the brains of children who are exposed to too much screen time. This affects organization and myelination -- the process of forming a myelin sheath around a nerve to allow nerve impulses to move more quickly -- in tracts involving language executive function and other literacy skills.

"This study raises questions as to whether at least some aspects of screen-based media use in early childhood may provide sub-optimal stimulation during this rapid, formative state of brain development," says John Hutton, MD, director of the Reading & Literacy Discovery Center at Cincinnati Children's Hospital and lead author of the study. "While we can't yet determine whether screen time causes these structural changes or implies long-term neurodevelopmental risks, these findings warrant further study to understand what they mean and how to set appropriate limits on technology use."

The study based its assessment of screen time in terms of American Academy of Pediatrics (AAP) recommendations.

Experts say more research needs to be done before they can determine if screen use is linked to long-term risks. 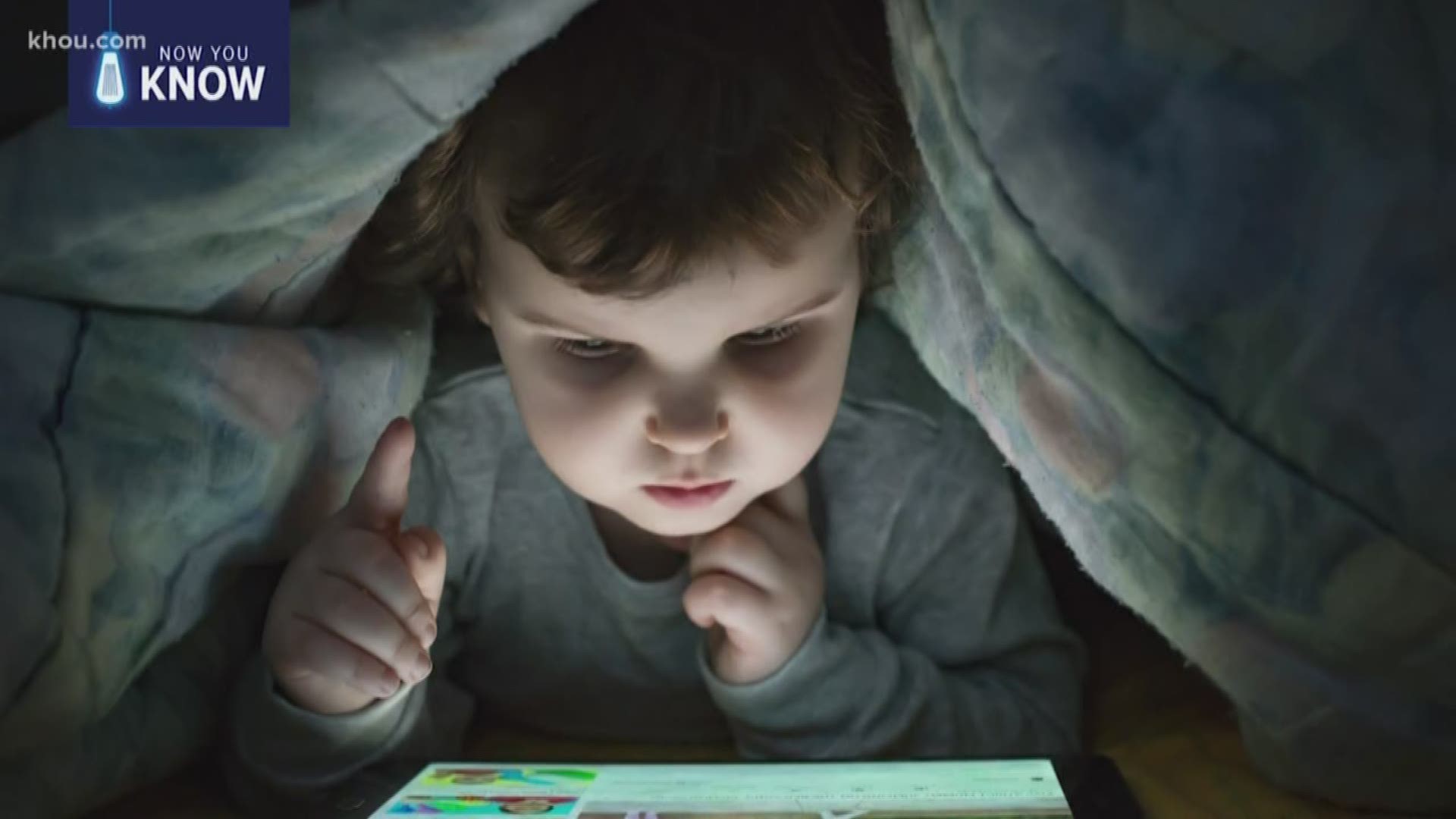 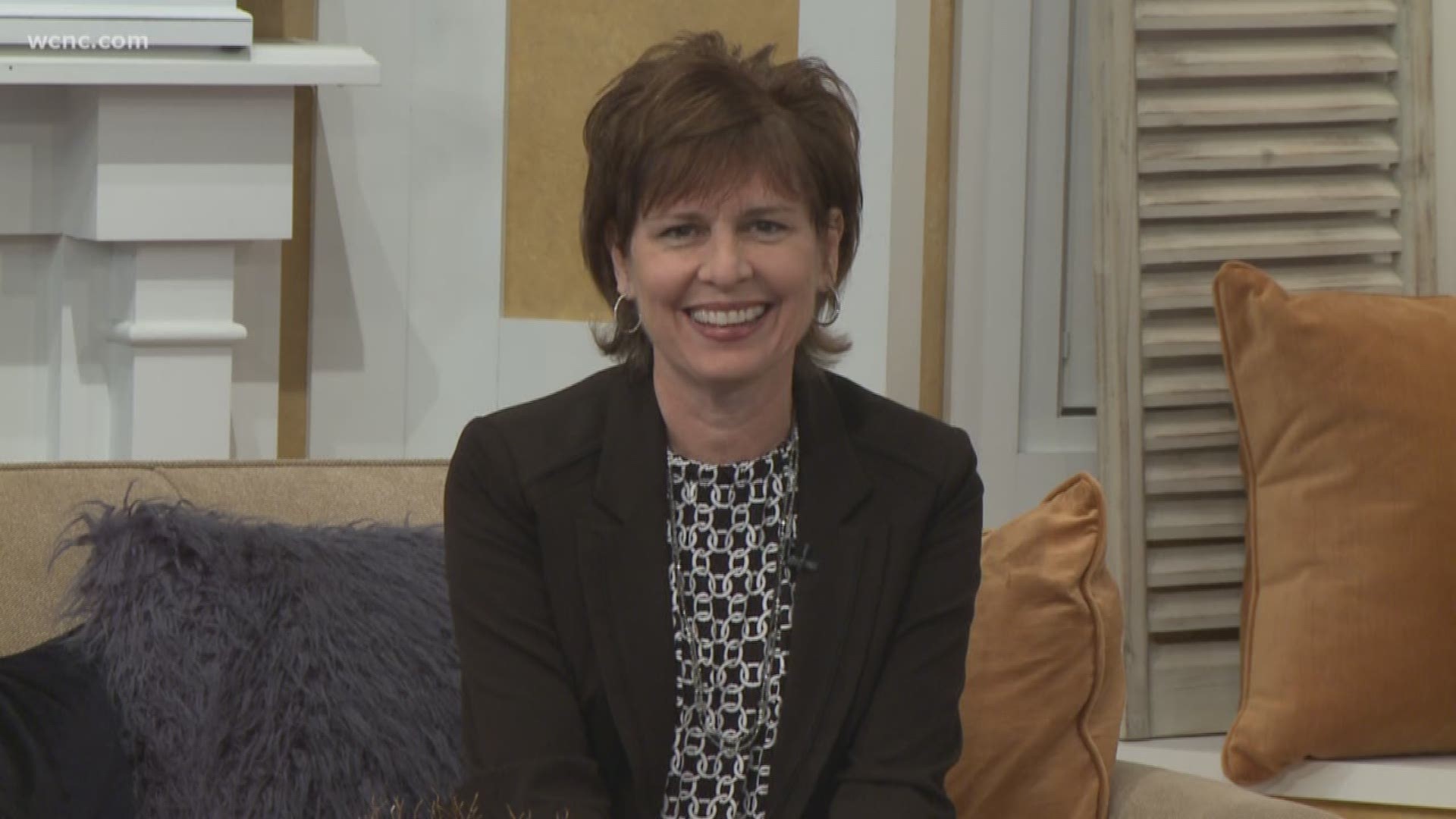