We've got movies, shows and Beyonce! 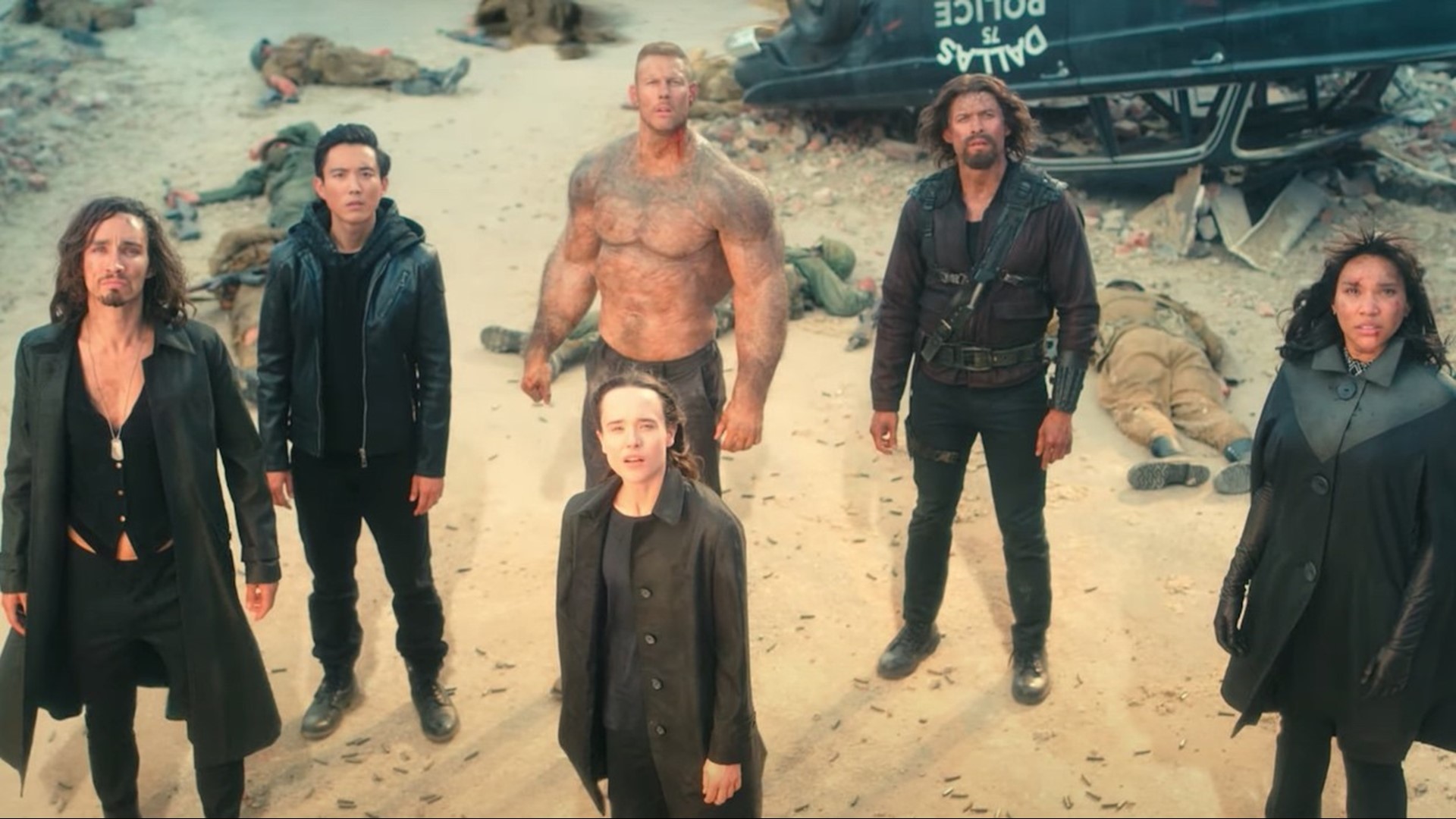 One of the most dysfunctional families on TV is back. The superpowered-siblings of The Umbrella Academy transport to the past to keep them, and the rest of humanity, from being wiped out. The new season starts Friday on Netflix.

The movie The Secret: Dare to Dream featuring Katie Holmes and Gig Harbor's Josh Lucas, is heading straight to your home screens. The film is based on the 2006 global bestselling self-help book that sold over 34 million copies worldwide and translated into 50 languages. You can watch the film version starting tomorrow via video on demand.

All hail Queen Bey! Black Is King is a new visual album written, produced, and directed by Beyoncé. It's based on the music from her album The Lion King: The Gift, and is billed as a reunion of cultures and shared generational beliefs. It streams on Disney + starting Friday.