Yes, the viral remix of Megan Thee Stallion's "Savage" is on this list. 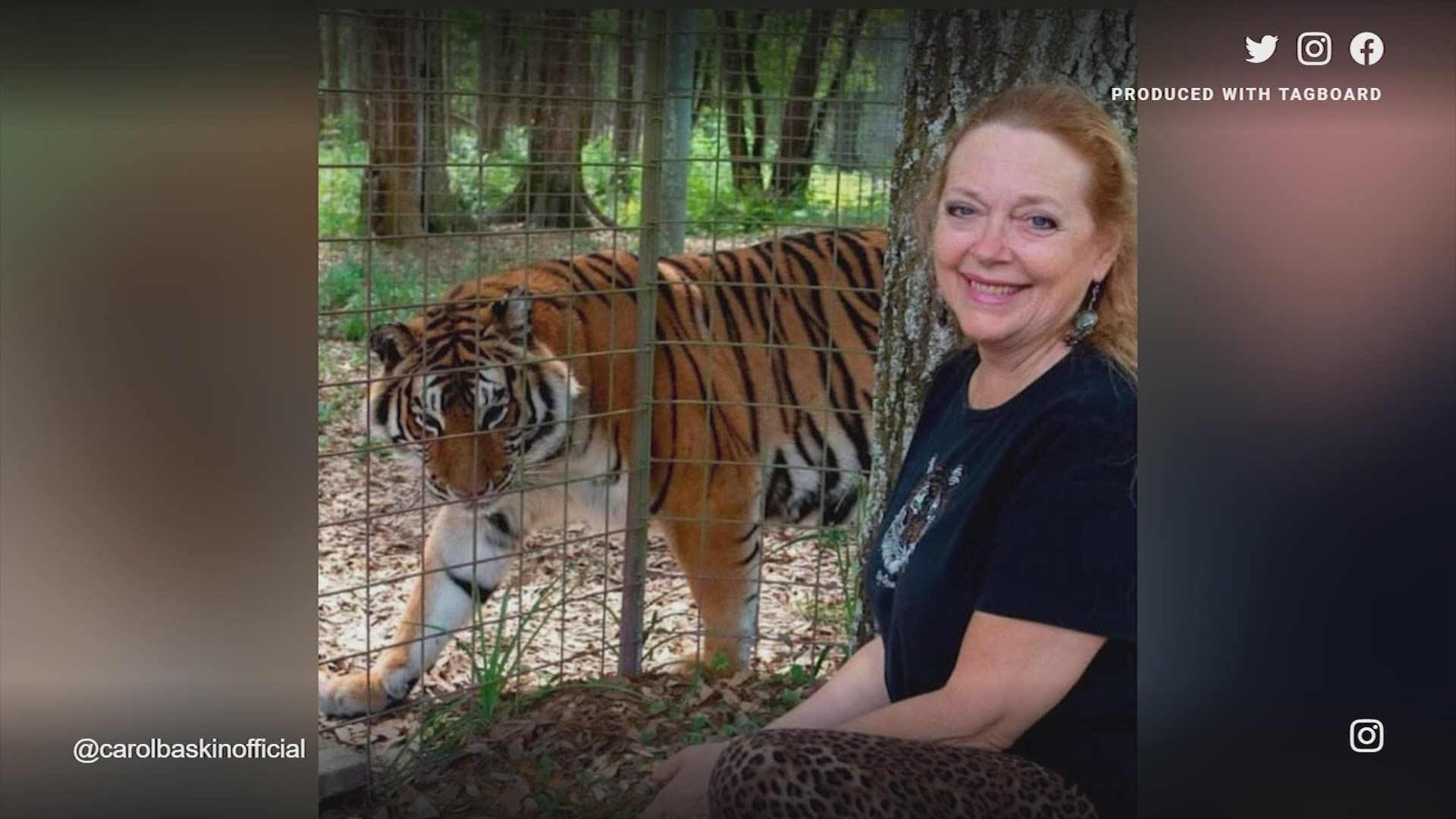 Hey all you cool cats and kittens! Care to tango?

By now, you may have heard that Carole Baskin, the reality TV star who became a pop culture sensation with Netflix’s docuseries “Tiger King,” will be "Dancing WIth The Stars" in the new season premiering on ABC on Sept. 14.

We here at NEWS CENTER Maine couldn't help but compile a playlist of songs we thought would be purrrrrfectly fitting for Baskin and her yet-to-be-named professional partner to bring to the ballroom.

Here are our recommendations:

And if Baskin is feeling "Savage," maybe she'll learn this viral TikTok dance to a remix of rapper Megan Thee Stallion's hit, although it's unlikely because that would require her confessing to the murder of her ex-husband, Don Lewis.

On the Netflix series “Tiger King”, Baskin, who owns a big cat refuge, sought to shut down Joseph Maldonado-Passage’s for-profit breeding of big cats. His nickname is “Joe Exotic” and her signature line is “cool cats and kittens.”

Maldonado-Passage is serving a 22-year federal prison term for killing five tigers and plotting to have Baskin killed. In June, a federal judge awarded Baskin ownership of the private Oklahoma zoo run by Maldonado-Passage.